HUNDREDS of thousands of black and Asian heroes who died fighting for Britain were not properly commemorated due to “pervasive racism” and prejudice.

Up to 350,000 troops of mostly African and Middle Eastern countries “were not commemorated by name” a landmark report has found. 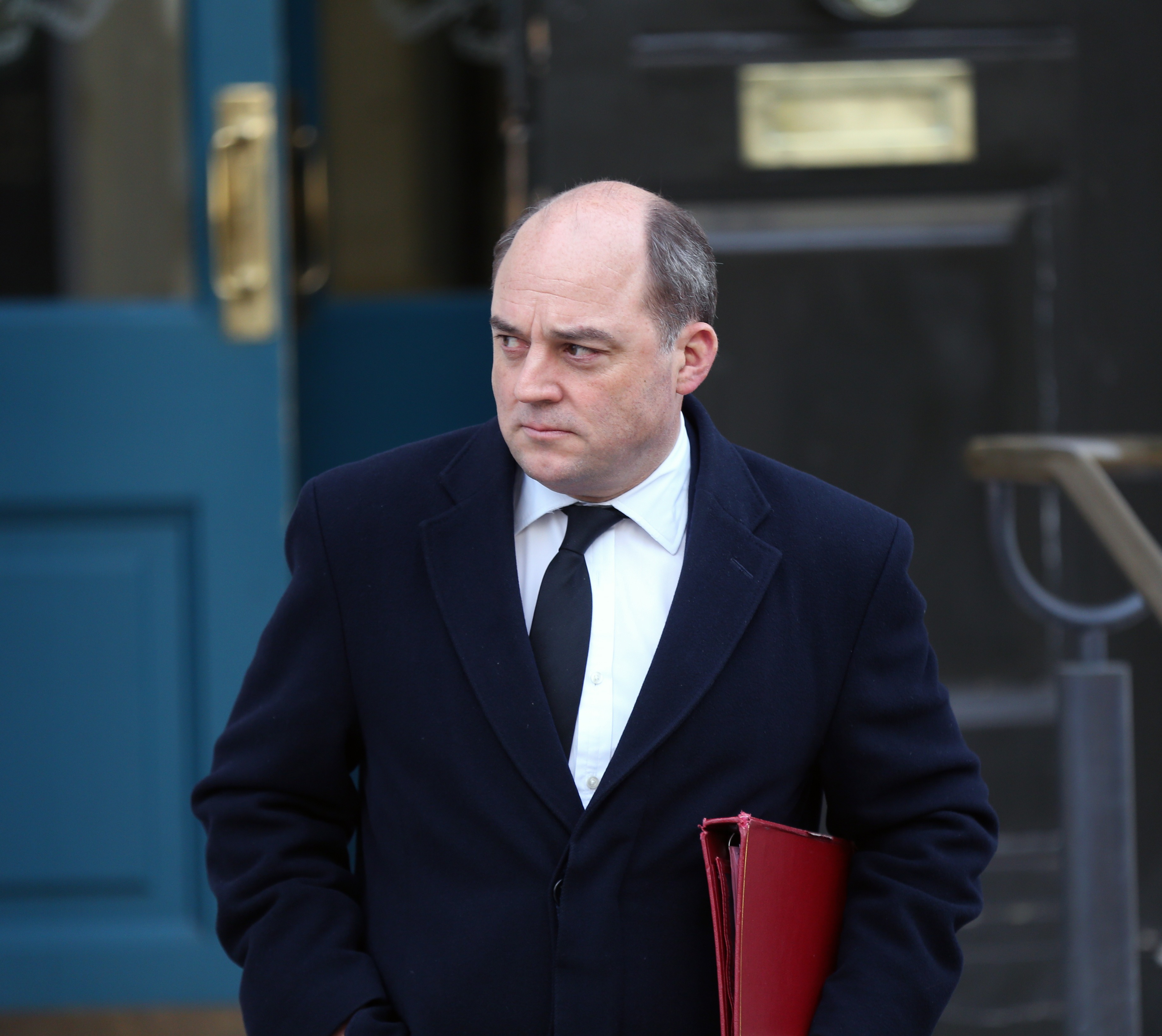 Another 54,000 troops from India, Egypt Somalia, and east and west Africa were commemorated “unequally” the Commonwealth War Graves Commission revealed.

The charity was founded in the wake of World War One to bury the war dead equally, irrespective rank, colour, class or creed.

Defence Secretary Ben Wallace said the commission had deliberately reneged on that commitment.

He issued a formal apology on behalf of the government and expressed his anger as a former soldier that “brothers-in-arms were forgotten”.

“True soldiers are agnostic of class, race, and gender, because the bond that holds us together is a bond forged in a war,” he said.

“I feel it is my duty to do the right thing by those who gave their lives in the First World War, across the Commonwealth, and take necessary steps to rectify the situation.”

He vowed to improve memorials and records around the world.

And he called for a major overhaul of the history syllabus to teach children about those soldiers in Britain’s wars.

“It is a deep point of regret that in my own education, what I was taught boiled down to the Somme and poets, but very little about the contribution from the Commonwealth countries and the wider the time British Empire,” he said.

Claire Horton, head of the Commission, said: “The events of a Century ago were wrong then and are wrong now. We are sorry for what happened and will act to right the wrongs of the past.”

David Lammy MP, who helped trigger the research, hailed the government's apology as “a watershed moment in the life of the country”.

He said: “There is no higher service than to die for your country, in war. Every single culture on the planet honours those who die in those circumstances.

“This country failed to do that for black and brown people across Africa, India and the Middle East. But we have come to this moment 100 years on, it's a very, very important moment.”