Coach Prime has done it again.

For the second consecutive recruiting cycle, Deion Sanders has landed the No. 1 cornerback in the country.

Last year, he managed to sway Travis Hunter away from Florida State and bring him to Jackson State. Now at Colorado, Sanders landed a commitment from five-star cornerback Cormani McClain on Thursday night.

McClain was previously committed to Miami, but he never signed his national letter of intent with the Hurricanes during the early signing period. McClain was set to sign with Miami on Dec. 21 at a ceremony at his high school, but that never materialized.

Miami has been trying mightily to get McClain to reaffirm his commitment, but Sanders was persistent. McClain visited Colorado over the weekend and announced his commitment to the Buffs during an appearance on the Million Dollaz Worth of Game podcast.

McClain, a native of Lakeland, Florida, is rated No. 3 overall in the class of 2023 by Rivals.com. He is the top-rated cornerback and the top-rated prospect from the state of Florida. And now he’s headed to the Pac-12 to play for Sanders, the Hall of Fame cornerback entering his first season at Colorado.

Sanders had a 27-6 record at Jackson State and brought several of his best players with him to Boulder. That includes Hunter, who will form an impressive cornerback duo opposite McClain. Sanders’ son, quarterback Shedeur Sanders, is also among the massive transfer class joining the Colorado roster.

Deion Sanders is inheriting a massive rebuilding job at Colorado. Karl Dorrell was fired in October after an 0-5 start and the Buffs ended up finishing with a 1-11 record on the year. Other than the shortened season in 2020, in which CU went 4-2, Colorado has had just one other winning season since 2005.

⭐️⭐️⭐️⭐️⭐️ Cormani McClain is committed to COLORADO 🔥 Check out the BEST OF from his senior season 🔥 pic.twitter.com/WSErrNs6oU

Sanders was officially hired by Colorado on Dec. 3. Since then, he has brought in more than 20 transfers. Additionally, 18 high school prospects signed with the Buffs during the early signing period, including four-star running back Dylan Edwards, who flipped from Notre Dame.

McClain, though, is the biggest addition for the 2023 class by a significant margin.

It should be noted that this is just a verbal commitment at this time, but McClain can make it official when the next signing period opens on Feb. 1. 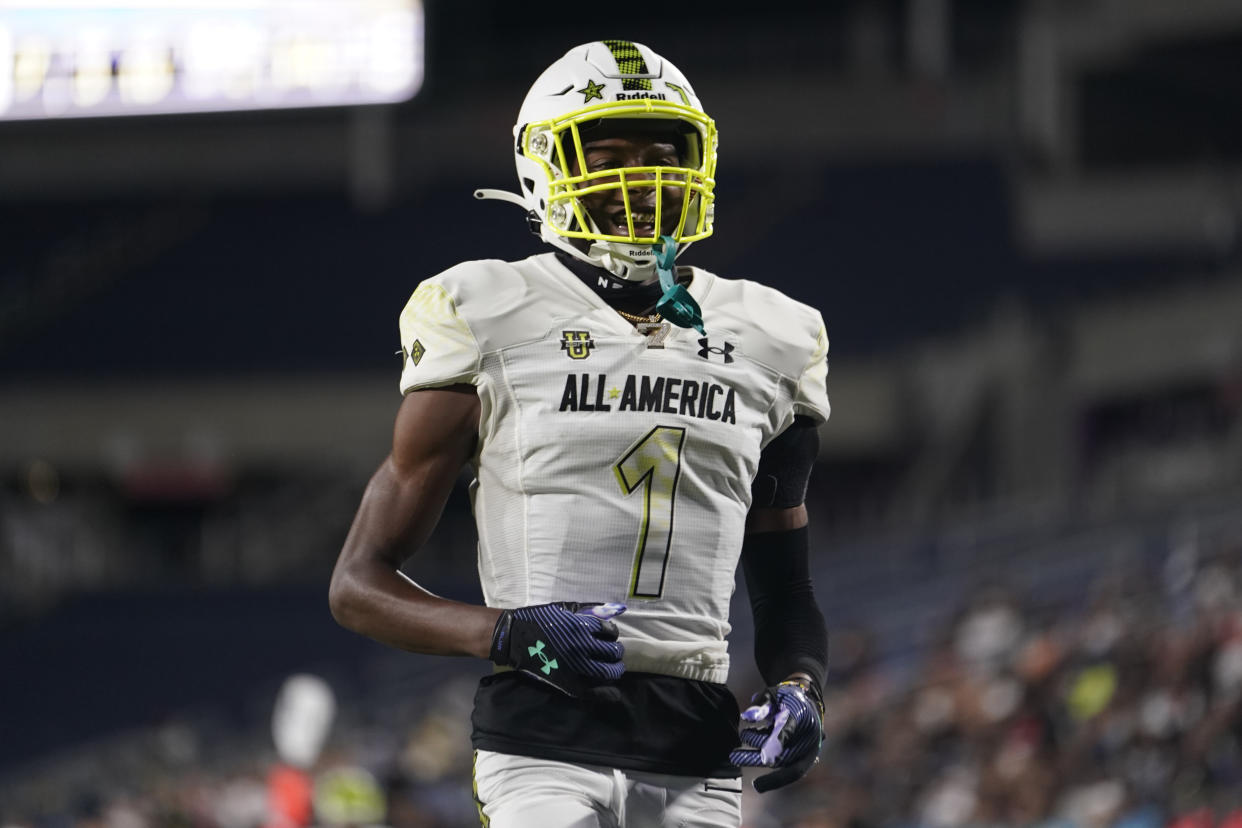