A 91-YEAR-old man drove for 16 hours straight before crashing into a biker while on the wrong side of the road, an inquest heard.

According to a police probe, the motorist, who was named in court as Mr Woods was ''delirious'' possibly because of a urinary tract infection. 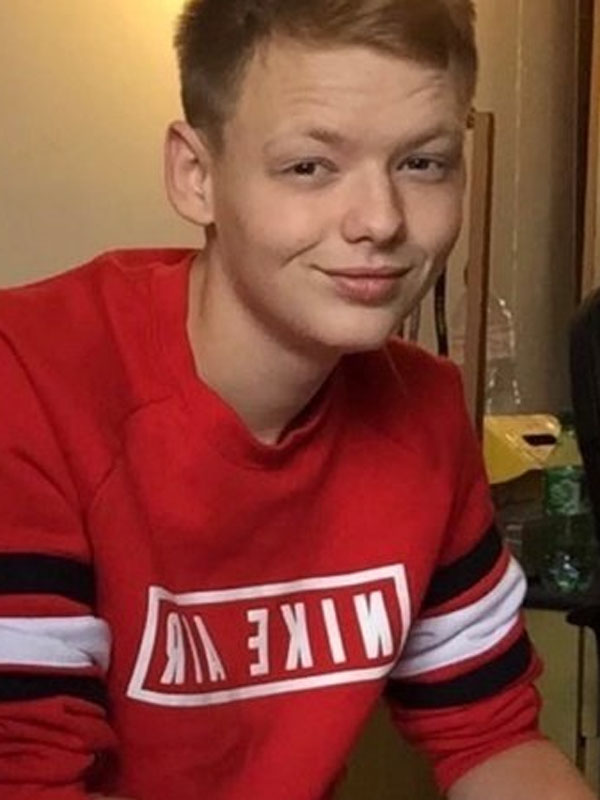 The biker, 20-year-old Billy Warwick-Jones died in the horror smash on the A3 near New Malden, Surrey in August last year.

The apprentice chef was struck by Mr. Wood's Ford Focus, as the elderly motorist had been driving on the wrong side of the road at 100mph for up to 14 miles.

While Mr. Woods handed his driver's license to the DVLA, he was not arrested or banned from diving.

As he was waiting to find out whether he would be charged for causing death by dangerous driving, Mr. Woods of Covid-19 in January.

Area Coroner Lydia Brown said she had ''grave concerns'' about why a man with a history of urinary tract infections, was still allowed to drive as these types of infections are known to cause confusion and delirium in elderly people.

She added that she would write to the DVLA, the Minister for Transport, the GMC, and the GP in question in her report to prevent similar deaths in the future.

Meanwhile, the 20-year-old's grieving family call for a law change so over 70s are retested every five years.

'LAST THING YOU WOULD EXPECT'

The 20-year-old's friends said they met with him in Hyde Park at 2.30am while two witnesses claimed they saw him drinking a can of Stella Artois.

A toxicology report concluded he was just over the legal limit of alcohol and cocaine but police confirmed this was not a contributing factor to his death.

The incident happened at around 5.40am when Billy was driving southbound near the junction of Coombe Road in Kingston-upon-Thames.

The investigator officer said the ''last thing you would expect or encounter is a vehicle travelling towards you on the same carriageway.''

Will Holland, a police officer who was in the area said:''There was a vehicle slowing with their hazard lights on so I felt able to stop and begin the initial triage.

''As I approached, I could see his eyes were closed and I could not see his chest rising and falling.

''Ahead I saw a female in a green London Ambulance Service uniform stop her car and help. She commenced CPR.

''The driver in the Ford Focus attempted to then start the vehicle. The male appeared elderly, incoherent, and seemingly unaware of the tragic incident around us. I took possession of his car key.''

Detective Sergeant James Hathaway, from the Met Police collision investigation unit of south west London added: ''More complex were the movements of Mr Woods prior to the collision.

''Mr Woods was a 91-year-old male at the time of the collision. He lived in Barnet and didn't seem to have any plausible reason why he would be in that area, in southwest London at that time in the morning.

''It became apparent he lived alone, and was due to visit family, his daughter on the Friday evening.

''He had never arrived. It was believed by the family he decided to not come and didn't look further as to why he didn't arrive.

''We looked at automatic plate reading and these suggest Mr Woods had been driving around for approximately 16 hours with no obvious gap in the movement of his vehicle prior to the collision.''

The Coroner concluded that Billy died of a road traffic collision with multiple injuries and it is likely he died almost instantaneously ''without any pain.''

She said: ''Billy did not have a bad bone in him. He was so caring and thoughtful towards others.'' 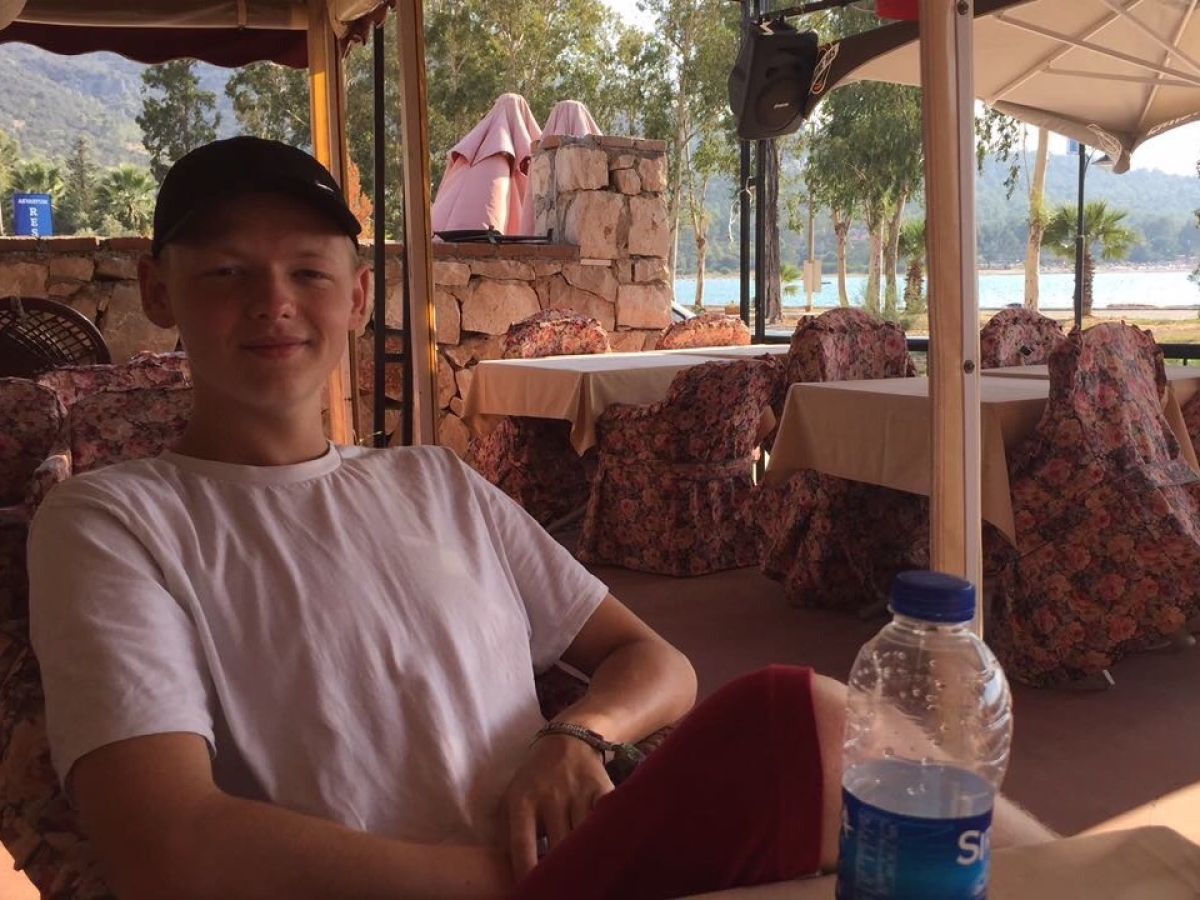 His sister, Amy, added: ''Billy was the biggest character and would light up any room. He could honestly have been a comedian.

''What happened is so unfair. He didn't deserve this.

''He never got half the things he would have achieved. I believe he will always live on through my children who he loved more than life itself.''