O’Connor announced his resignation Tuesday in a statement after several days of backlash to his comment about the South Carolina Republican. 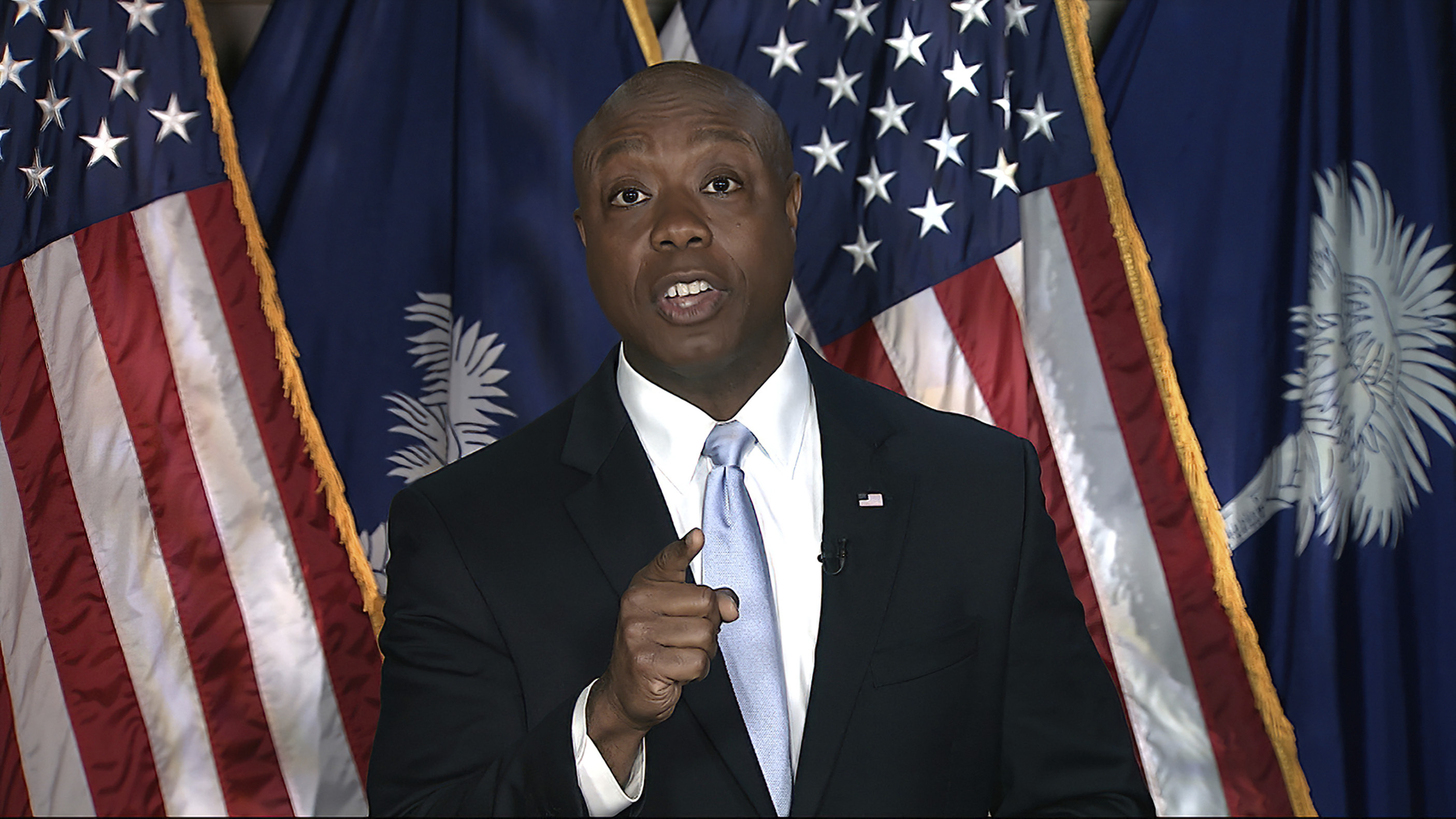 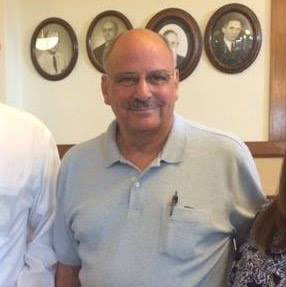 "I am deeply and sincerely sorry for my inappropriate and hurtful use of racist term I used to describe Sen. Tim Scott on my personal Facebook page," O’Connor said in a statement to the Washington Examiner.

"It was insensitive, and I have embarrassed myself and my party by its use."

"As a result, I feel compelled to offer my resignation as chair of the Lamar County Democratic Party for consideration by the County Executive Committee," he wrote.

Previously, the now-former Party chair wrote in a since-deleted Facebook post, "I had hoped that Scott might show some common sense, but it seems clear he is little more than an oreo with no real principles." 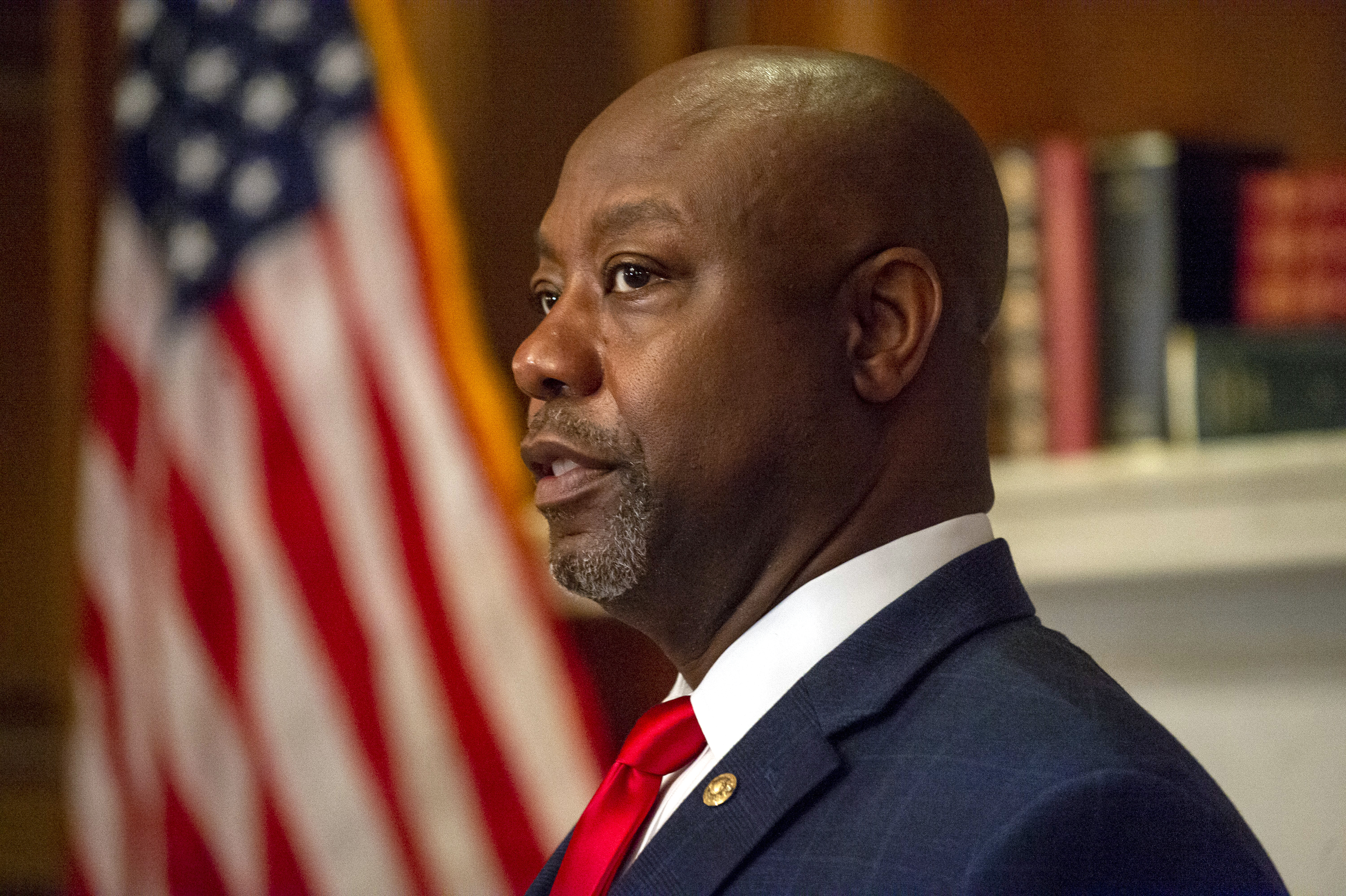 The insulting term refers to a black person who is viewed to be "acting white."

O'Connor — who is the chair of the Democratic Party in Lamar County, which is about 115 miles northeast of Dallas — faced swift backlash for the comment.

"Both he and the entire Lamar County Democratic Party should be ashamed of this racist behavior." 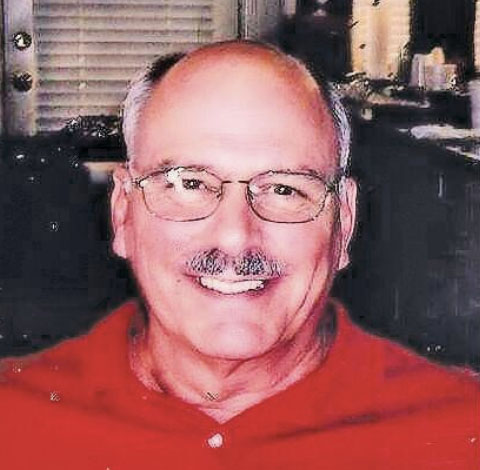 "This kind of behavior is not tolerable in Texas, the United States, or any political party," Fallon continued.

Scott is the only black Republican in the United States Senate and was chosen by the GOP to give a response to the president’s address, as is traditional for a member of the minority party.

The senator said the United States was "not a racist country" during his rebuttal speech.

Democratic House Majority Whip James Clyburn told The Washington Post that he agreed with Scott's assessment, saying, "I agree with him on that."

“I don’t think a racist country would have elected Barack Obama as president or Kamala Harris as vice president."