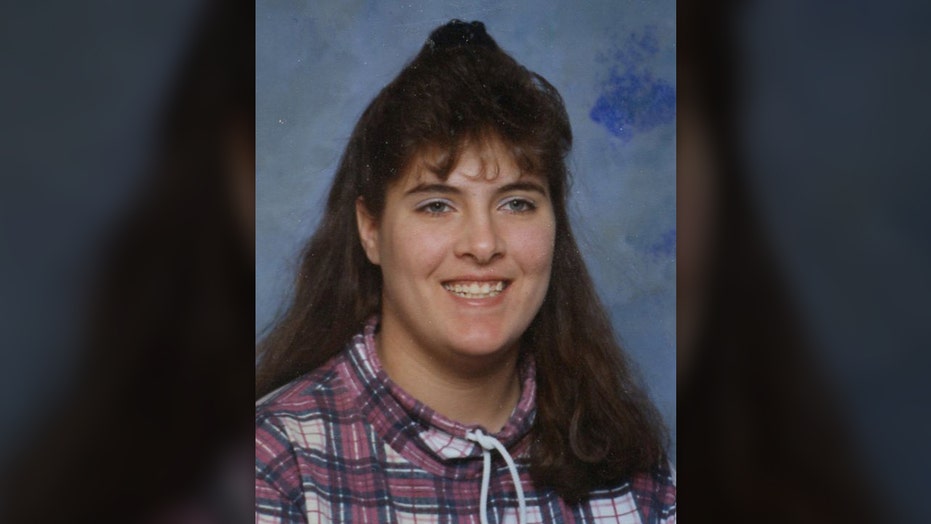 DNA has helped crack the unsolved cold case murder of a woman found in a stairwell of a Colorado hospital 21 years ago.

In November 1999, Jennifer Watkins, 23, was working as a dietary aide at Memorial Hospital in Colorado Springs. She got the job two weeks before her death.

Watkins disappeared before the end of her shift, according to reports. Days later, police found her body in the stairwell wrapped in plastic and bound with duct tape. Police said she had been raped. 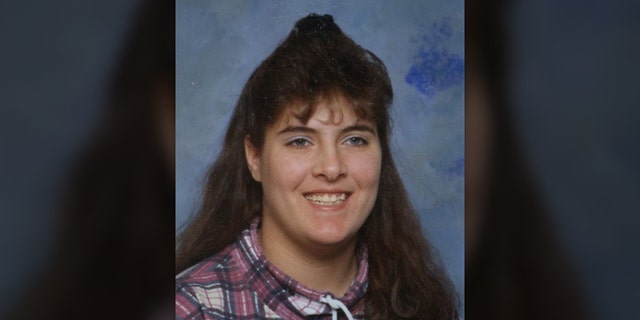 Jennifer Watkins was 23 when she was raped and killed at a hospital in Colorado.
(Colorado Springs Police Department)

On Wednesday, Colorado Springs Police Department cold case detectives announced a breakthrough. They said DNA from the crime scene uploaded to a public genealogy website led to the identification of Ricky Severt as the woman’s killer.

But Severt, who worked at Memorial in the maintenance department at the time of the murder, won’t answer for the crime. 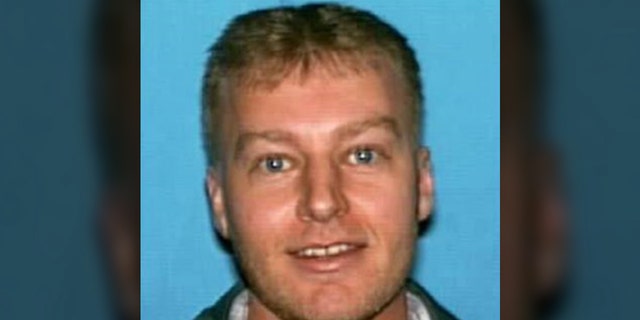 Ricky Severt was 29 at the time of the murder of Jennifer Watkins in 1999.
(Colorado Springs Police Department)

In 2001, he was killed in a head-on traffic crash near Colorado Springs at the age of 31, according to reports.

“After all these years, we are grateful to finally give Jennifer Watkins’ family the answers they deserve,” Colorado Springs Police Chief Vince Niski.

He said the cold case detectives who worked the case never for a “moment did they ever lose sight of what was most important: finding the truth for the Watkins’ family.”

As part of the initial homicide investigation right after Watkins was found, detectives interviewed Severt.

The man said he worked a swing shift the day Watkins disappeared and had never seen her before, police said.

Fox 31 Colorado Springs reported that Watkins' husband was considered a potential suspect, but police said they ruled him out as the investigation continued. He was interviewed several times and fully cooperated.