A DEVASTATED student was banned from graduating and suspended for having dreadlocks as activists blast his school for this civil rights breach.

Outraged Texas parents blasted the school board's decision as racist when they reportedly suspended Deandre Arnold, 18, because of the length of his hair. 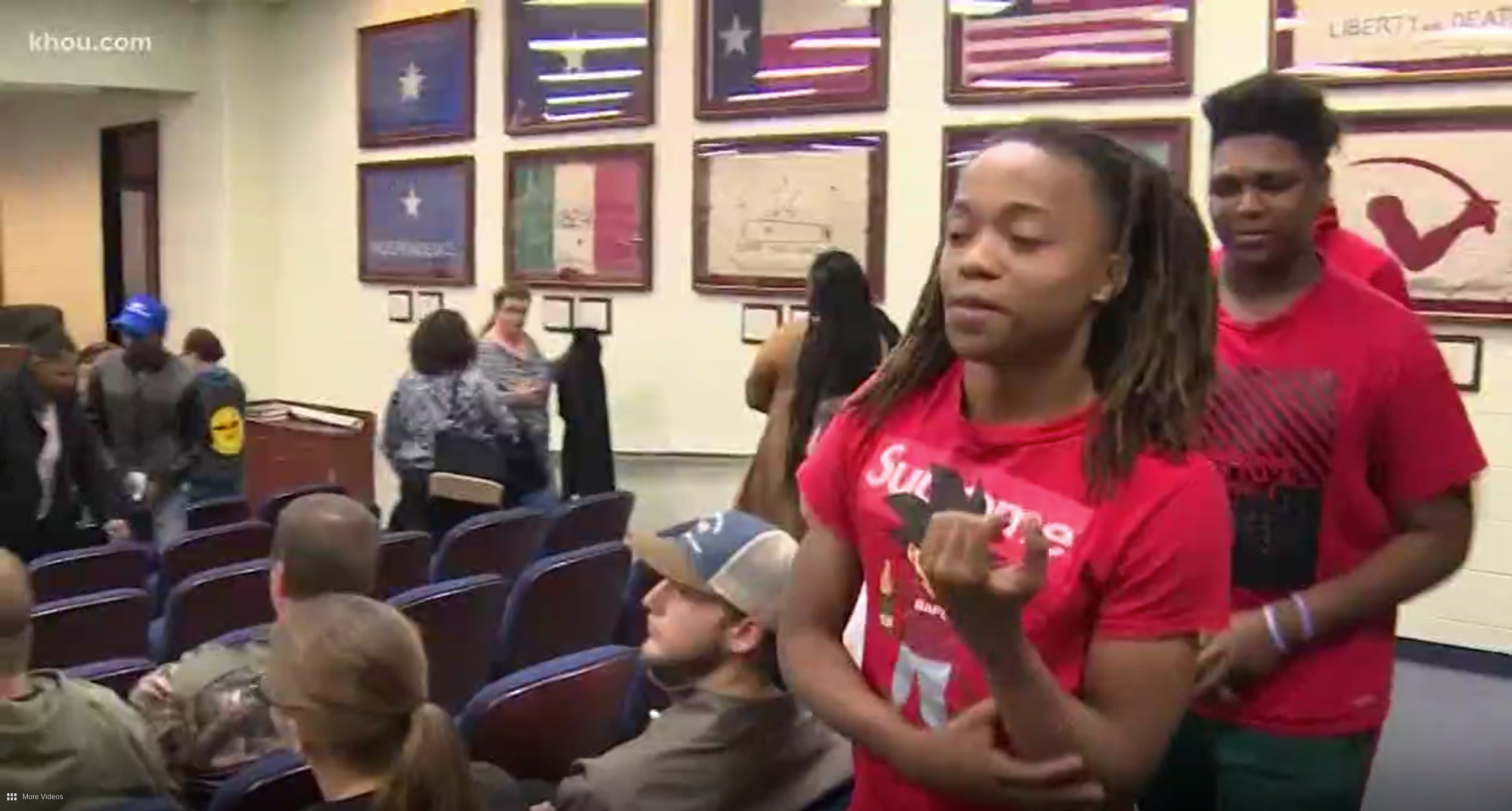 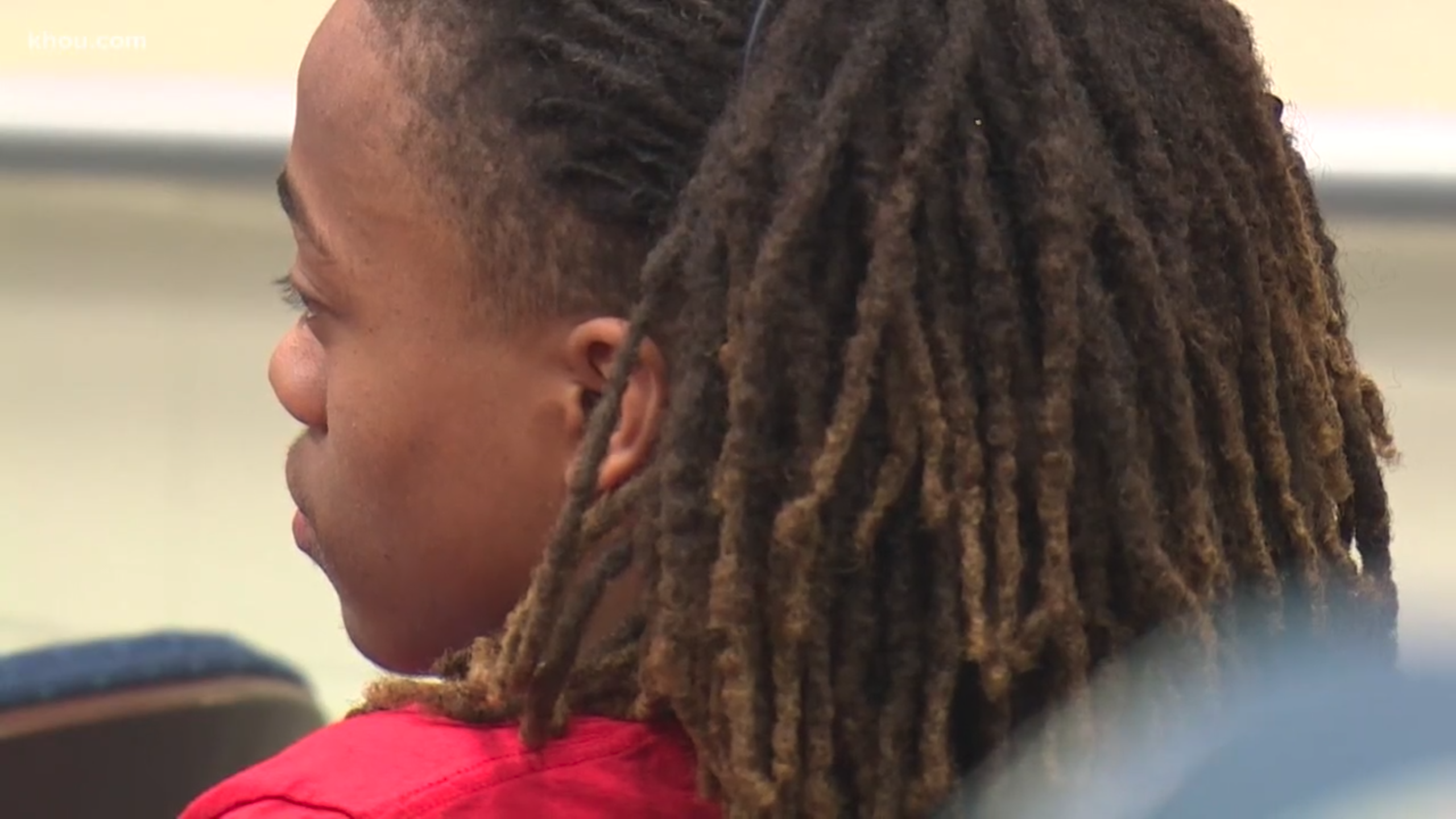 KHOU 11 reported yesterday Arnold won't be allowed to participate in his graduation ceremony in three months because of his hair.

But schoolboy Deandre said he doesn't want to cut his dreads due to his Trinidadian background.

Angry moms, dads and members of the Black Lives Matter group flocked to the Barbers Hill ISD board meeting yesterday.

Gary Monroe, with the United Urban Alumni Association, was adamant "this is a black and white issue" on Martin Luther King day.

According to Click2Houston, he told the board: “You are in violation of the 1964 Civil Rights Act as it pertains to religious beliefs."

He told the school they have 48 hours to revise the rules or they would take the matter to federal court.

"Deandre [and] his family should not have to go through this. But I expect it from a board that has zero diversity," Monroe said.

"We're here for Deandre, but it's about more than that," said Sandy Arnold, Deandre's mom.

You are in violation of the 1964 Civil Rights Act as it pertains to religious beliefs.

"This is about all the other Deandres that could come through Barbers Hill."

They insisted the situation was not about racial discrimination but rules on a day celebrating an civil rights icon.

The Superintendent Greg Poole said the "policy limits the length" and "it's been that way for 30 years" at the fraught meeting.

The Student Handbook for 2019-2020 states: "Male students’ hair will not extend, at any time, below the eyebrows, or below the ear lobes.

"Male students’ hair must not extend below the top of a t-shirt collar or be gathered.

"[It should not be] worn in a style that would allow the hair to extend below the top of a t-shirt collar, below the eyebrows, or below the ear lobes when let down."

But Deandre's dad David Arnold felt the school was "bullying my child."

"He has rights," Arnold told attendees. "All he wants to do is graduate."

The board moved on to upcoming agendas, despite the uproar.

“This is a public participation," said Poole. "Not an action item dialogue." 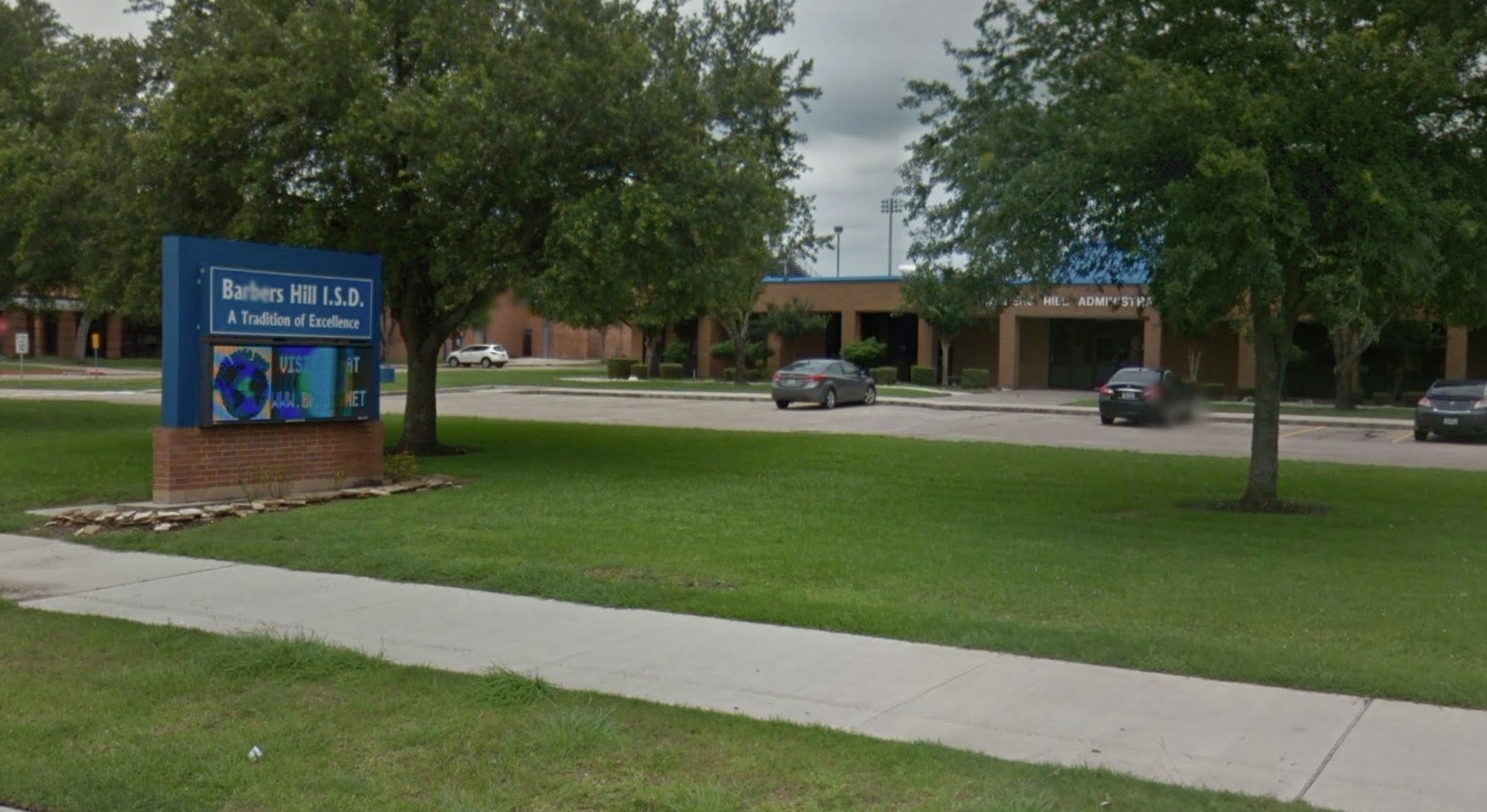