BRAIN-EATING amoeba has been found in the water supply for eight coastal Texas cities southwest of Houston after a young boy was hospitalized.

The six-year-old boy was hospitalized September 8 after he contracted the parasite either from a water hose at his home or a water fountain “splash pad” play area at the Lake Jackson Civic Center, CNN reported. 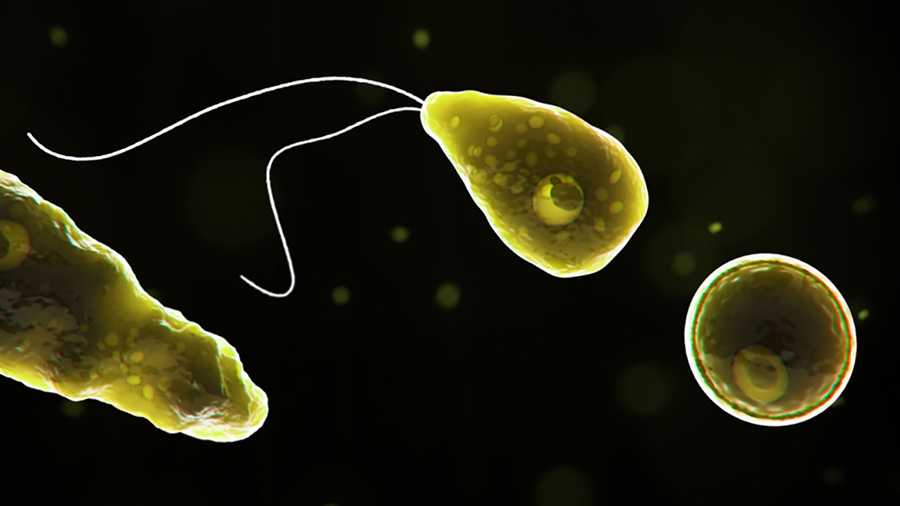 Residents served by the Brazosport Water Authority were issued a Do Not Use advisory on Friday after Naegleria fowleri was found in the water supply.

The advisory has since been lifted for the cities of Freeport, Angleton, Brazoria, Richwood, Oyster Creek, Clute and Rosenberg – but Lake Jackson is still under the notice and has issued a disaster declaration.

A Dow Chemical plant and two state correctional facilities were also placed under the advisory.

“In a do not use advisory, citizens in the impacted area are urged not to drink or use the tap water from the impacted system for any purse for the duration of the advisory, including for bathing,” the notice reads.

However, the Texas Commission on Environmental Quality did advise that flushing the toilet is acceptable.

Naegleria fowleri can be managed with” standard treatment and disinfection processes,” the safety agency said.

The brain-eating amoeba is usually found in contaminated fresh water like lakes, rivers and soil or even contaminated tap water, according to the Centers for Disease Control and Prevention.

The parasite enters through the nose and travels to the brain where it can cause Primary Amebic Meningoencephalitis.

The disease is rare but typically fatal with only five known survivors ever in all of North America.

From 1962 to 2018, there were only 145 people known to have contracted the amoeba – with only four of them surviving.