A DISQUALIFIED driver took their family to do an Asda shop in a second-hand ambulance with the emergency lights flashing.

Police suspicions were first raised when they saw a family leave the emergency vehicle and go into the supermarket at 10pm last night in Harpurhey, Manchester. 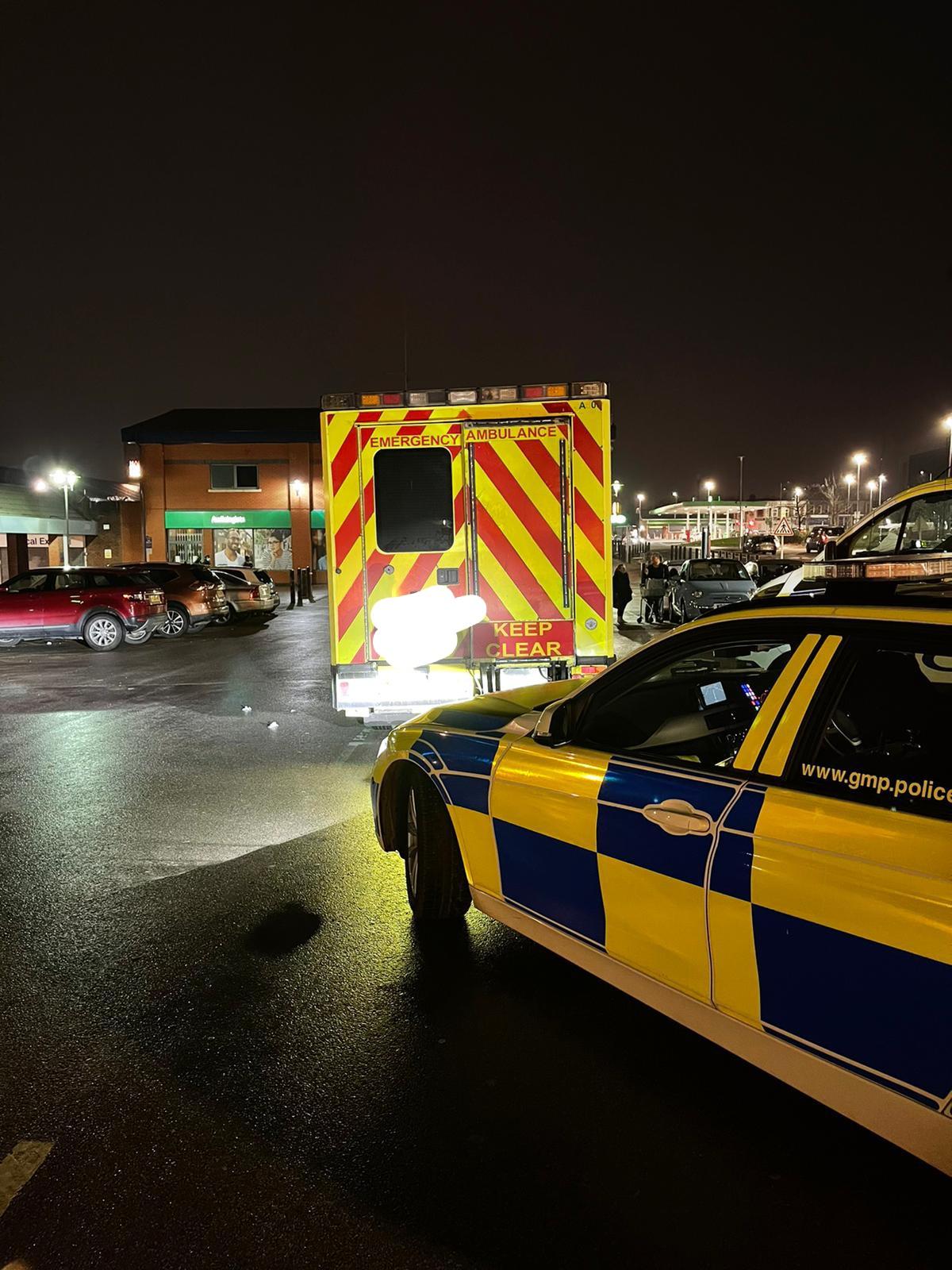 When the family were tracked down, cops discovered the driver was not only disqualified but also wanted by the court.

The driver was arrested and the ambulance has now been seized.

Describing the event, GMP Traffic tweeted: "This Ambulance was reportedly carrying a family when it arrived at #Asda Harpurhey with blue lights flashing.

"Occupants promptly went inside to do their shopping.

"Our divisional colleagues tracked them down & the driver was found to be disqualified & also wanted by the court."

In a further tweet, they added: "XT74 attended and seized the vehicle which is believed to have been purchased second hand.

"The driver has been arrested and is now en-route to custody."