The president's outspoken son made his bizarre claim in an interview with Fox & Friends earlier today. 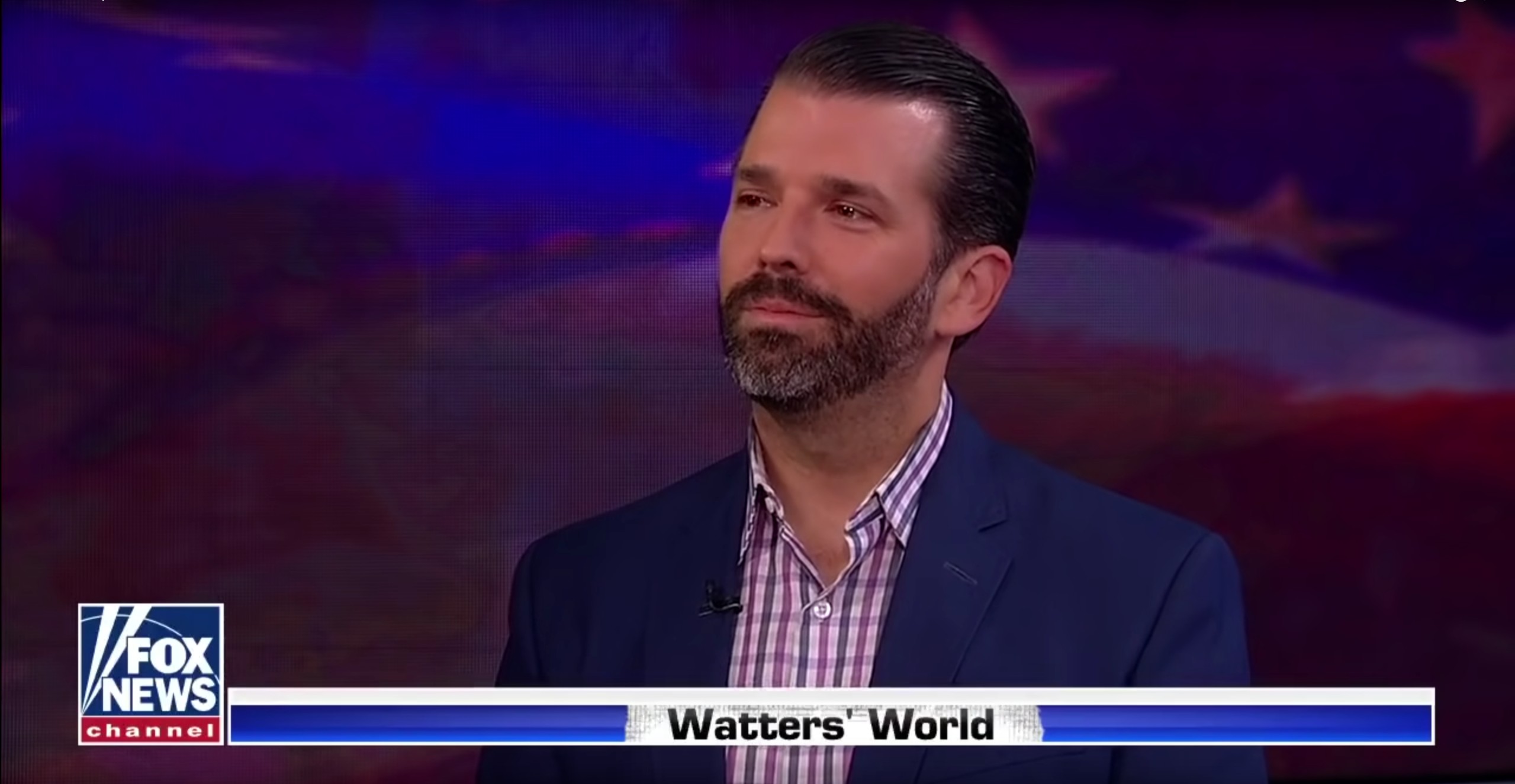 He said: "For them to take a pandemic and seemingly hope that it comes here and kills millions of people so that they can end Donald Trump's streak of winning is a new level of sickness.

"I don't know if this is coronavirus or Trump derangement syndrome, but these people are infected badly."

Not surprisingly, his comments have fired up those within the Democratic Party with one seemingly warning Trump Jnr's own health may now be at risk.

Rep. John Garamendi (D-Calif.) even talked of a "serious altercation".

"He should not be near me when he says that,” Garamendi said during an interview with MSNBC's Hallie Jackson.

“Why not?” Jackson asked.

“There would be a serious altercation,” the congressman replied. 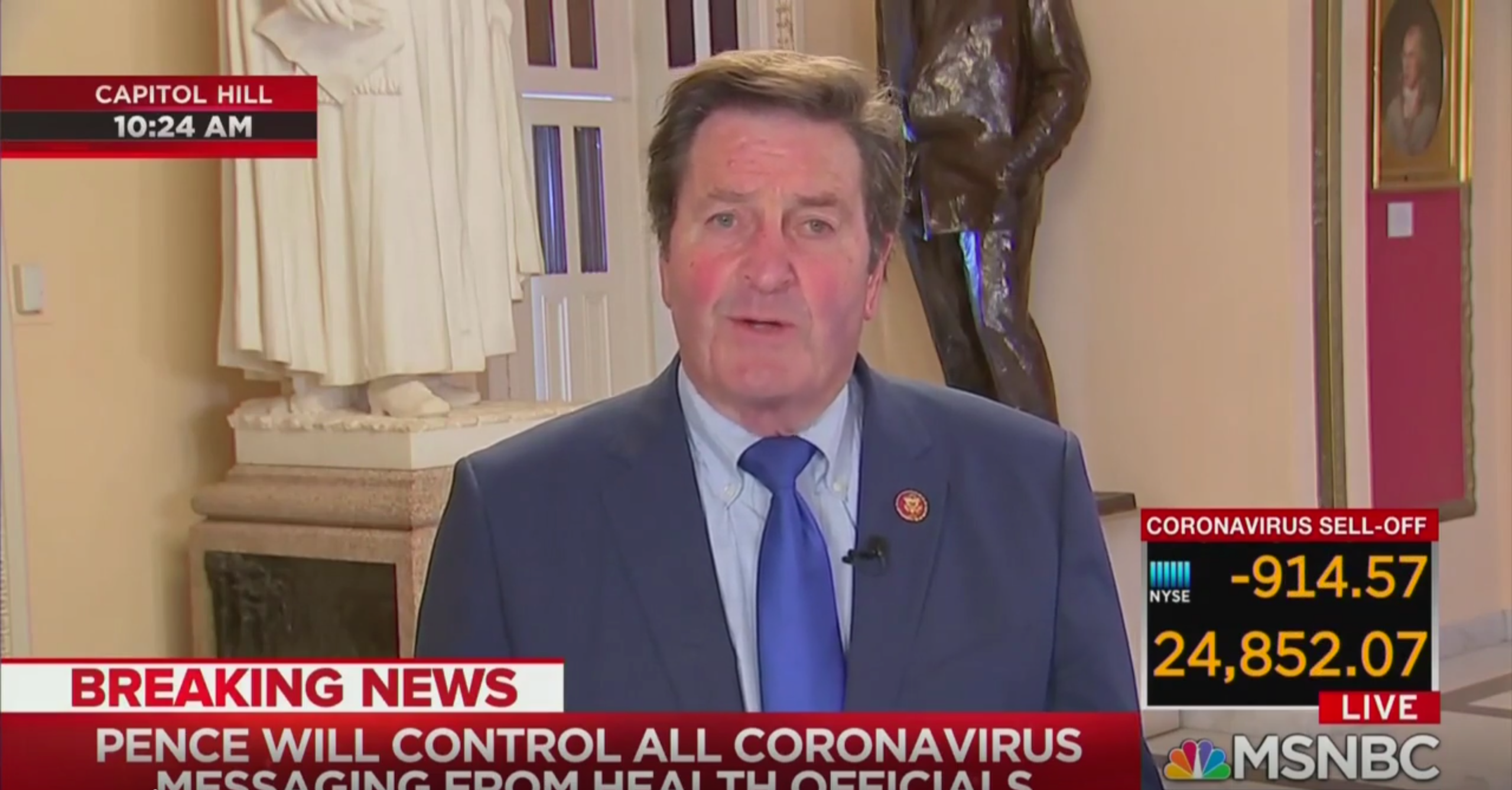 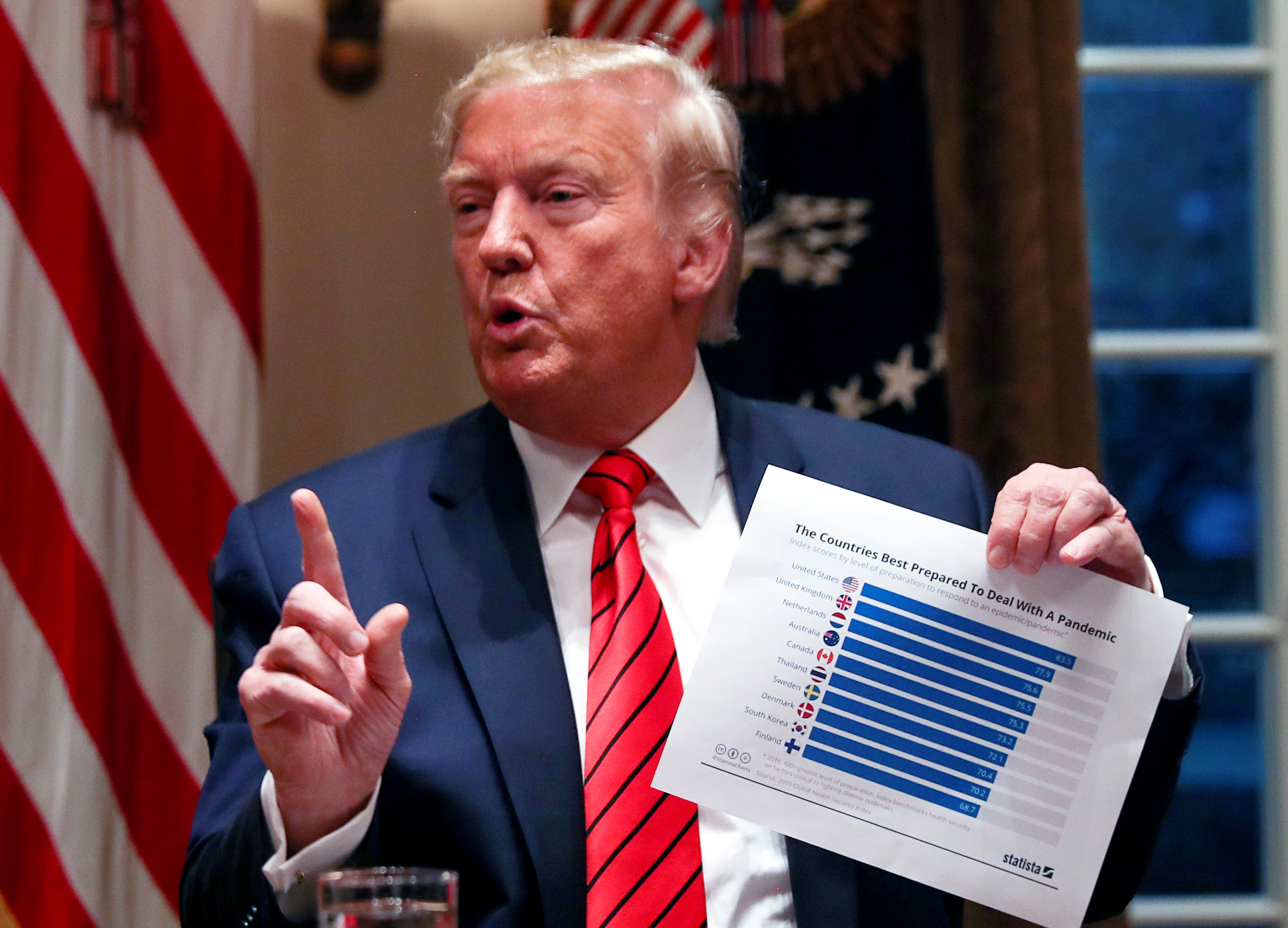 “That is just totally outrageous. I can assure you that there’s not a Democrat or Republican in Congress that wants anybody to be sick.”

“Don Jr. better not get close to me,” Garamendi added. “It would not be a healthy situation.”

A spokesperson for Trump Jr. quickly criticized Garamendi and said the lawmaker should say sorry over his comments.

"The outrageous remarks from Congressman Garamendi were beyond the pale and should be universally condemned by Republicans and Democrats alike," said Andy Surabian.

"By threatening Don Jr. with physical violence on national TV, Congressman Garamendi made clear to everyone watching that he is better suited to represent Antifa than the people of California’s 3rd Congressional district. He should apologize immediately."

On Thursday, a top expert claimed Trump made "ignorant" and "incoherent" remarks during a news conference detailing the administration's response to the coronavirus outbreak. 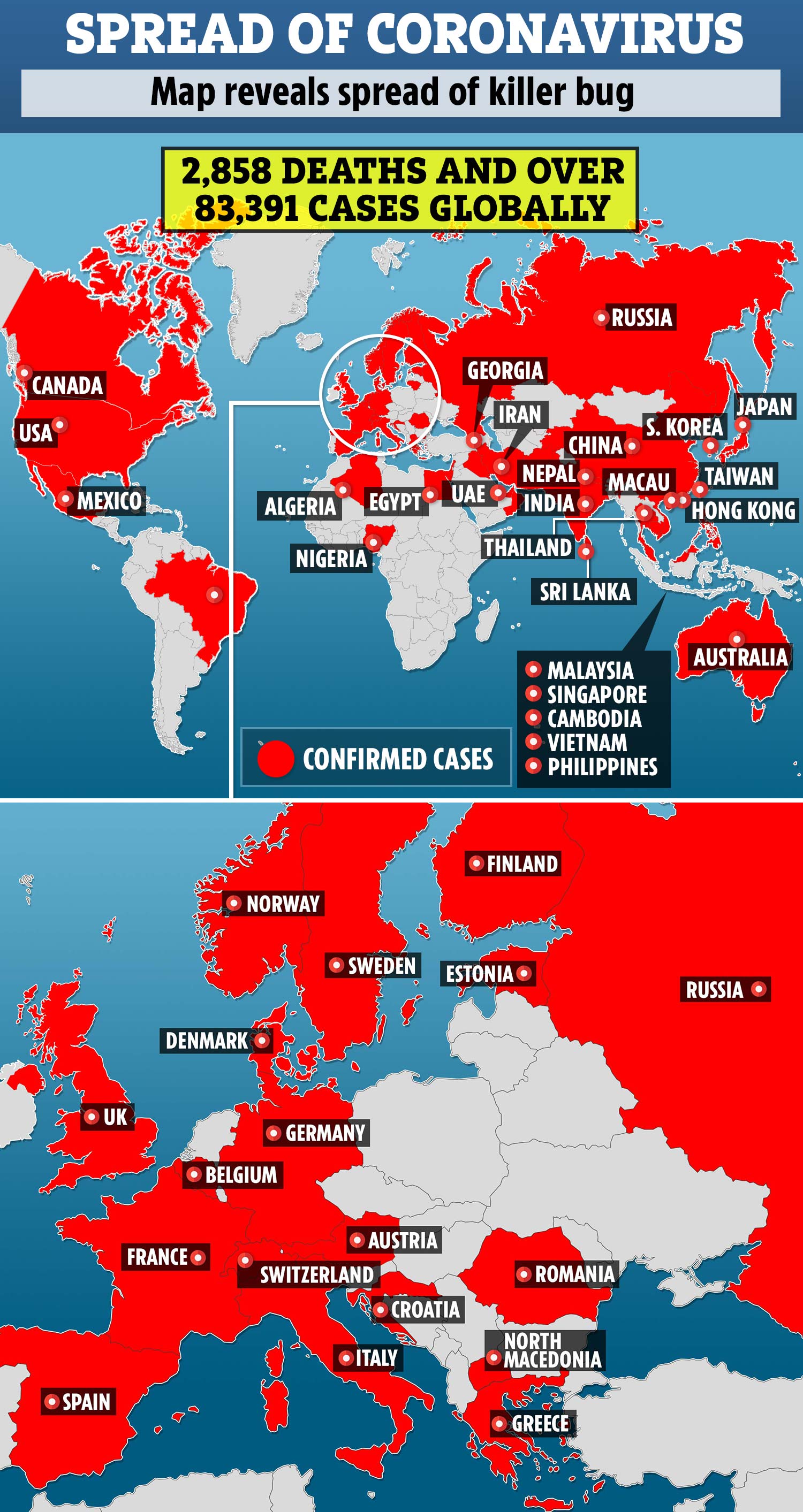 Special adviser to the director-general of the World Health Organization (WHO), Dr Ezekiel Emanuel claimed Trump's comments indicated how little the president knew about public health.

Pointing to Trump's admission that he was shocked by the number of people who die from the common flu annually Dr. Emanuel said: "I found most of what he said a little incoherent."

"That just tells you how little he actually knows about public health and about the health of the American public.

"He just revealed how ignorant he is about the situation. We don’t know how similar or dissimilar this is to the flu.

"We know one thing. It is actually more communicable than the flu. It passes between people very, very easily."

Trump had earlier claimed the risk of Americans getting the coronavirus "remains very low".

He said the U.S. is "ready to adapt" and ready to do "whatever we have to" if the disease continues to spread.

“We're very, very ready for this, for anything,” even if it's “a breakout of larger proportions,” Trump said. "We're ready, willing and able."

He added health experts from the Centers and Disease Control and Prevention (CDC) are "the greatest experts in the world" working to combat the virus.