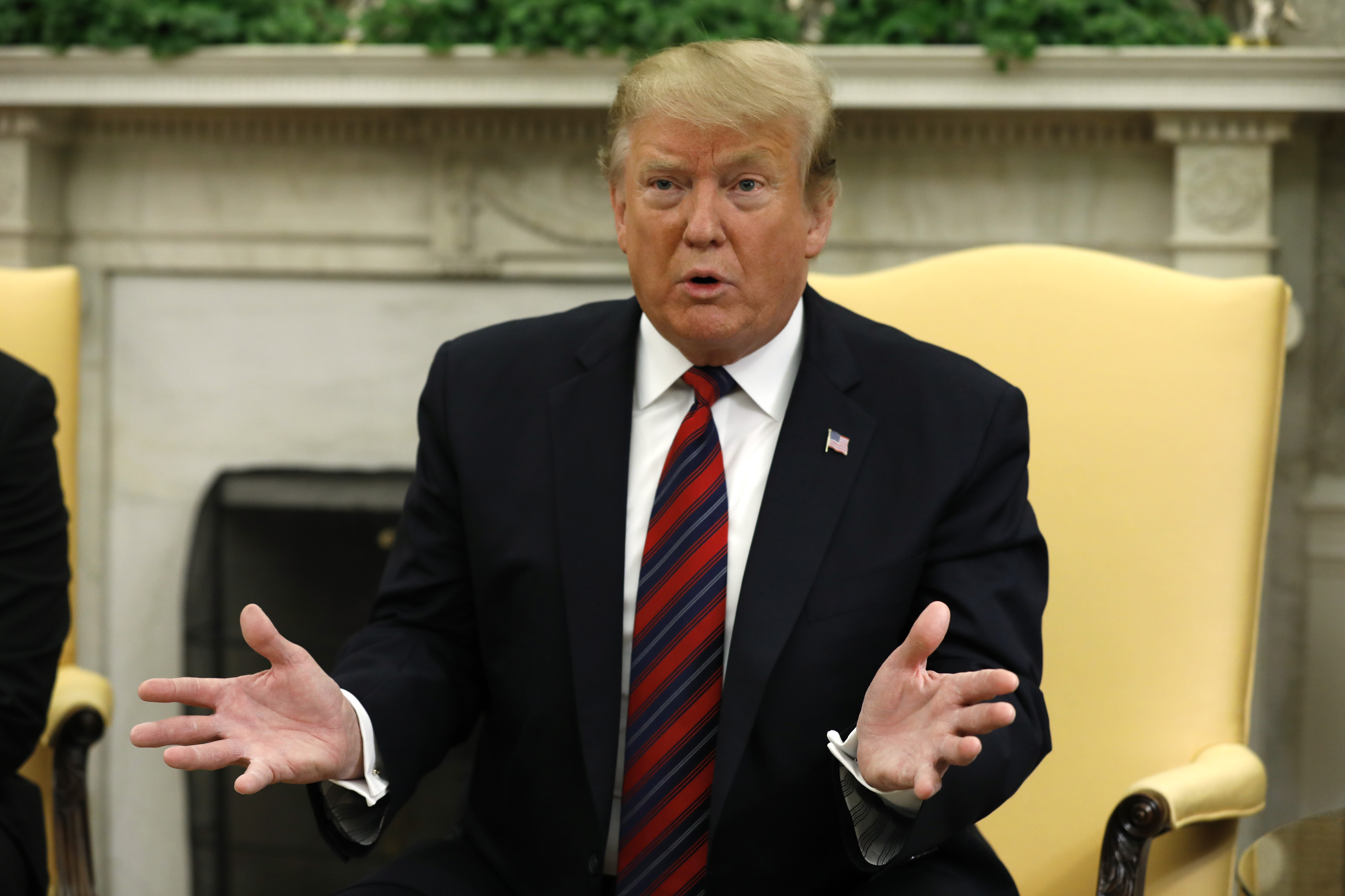 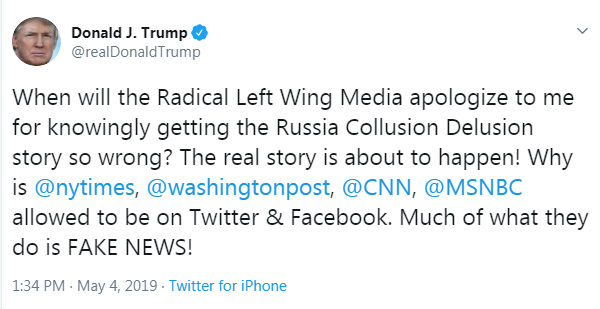 President Trump took to Twitter to share his frustration with the social media censorship, posting a string of strong-opinioned tweets about Facebook's controversial decision.

He tweeted: "When will the Radical Left Wing Media apologize to me for knowingly getting the Russia Collusion Delusion story so wrong? The real story is about to happen!

"Why is @nytimes, @washingtonpost, @CNN, @MSNBC allowed to be on Twitter & Facebook. Much of what they do is FAKE NEWS!"

In a follow-up tweet, Trump said: "How can it be possible that James Woods (and many others), a strong but responsible Conservative Voice, is banned from Twitter?

"Social Media & Fake News Media, together with their partner, the Democrat Party, have no idea the problems they are causing for themselves. VERY UNFAIR!"

Trump then retweeted former InfoWars editor-at-large Watson, who was banned from Facebook, who wrote: "The support for me has been incredible. This could actually lead to some genuine change. Keep up the pressure. Don't let it rest."

TRUMP ON 'FREEDOM OF SPEECH'

Trump promoted US citizens' right to "freedom of speech," tweeting: "I am continuing to monitor the censorship of AMERICAN CITIZENS on social media platforms.

"This is the United States of America — and we have what’s known as FREEDOM OF SPEECH! We are monitoring and watching, closely!!"

The social media site, which has 2.38billion active monthly users, says it has always banned people or groups that proclaim a violent or hateful mission or are engaged in acts of hate or violence, regardless of political ideology.

This is the United States of America — and we have what’s known as FREEDOM OF SPEECH!

Facebook explained that when it bans a person or organisation under this policy, it is then prohibited for anyone else to praise or support them.

In a statement, Facebook said: "The process for evaluating potential violators is extensive and it is what led us to our decision to remove these accounts today."

Infowars mogul Jones on Thursday reacted angrily during a live stream on his website.

He said: "They didn't just ban me. They just defamed us. Why did Zuckerberg even do this?

"There's a new world now, man, where they're banning everybody and then they tell Congress nobody is getting banned." 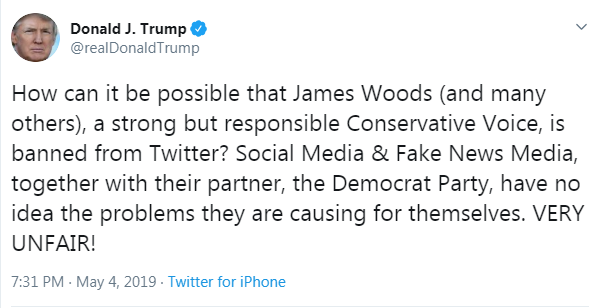 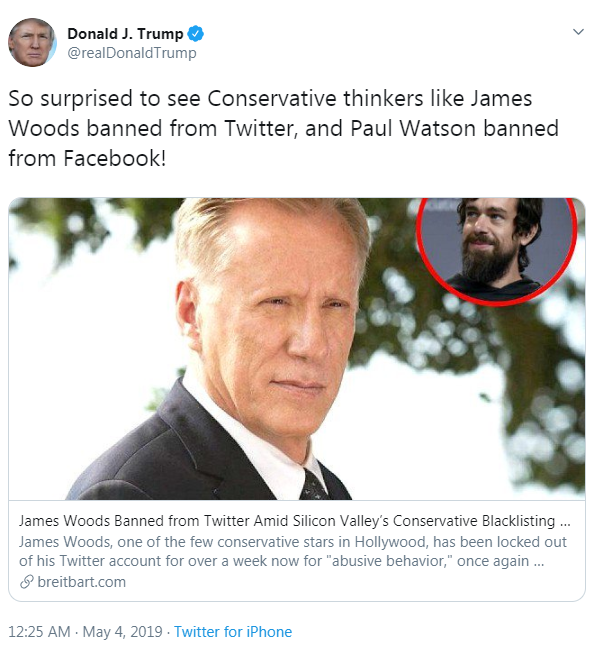 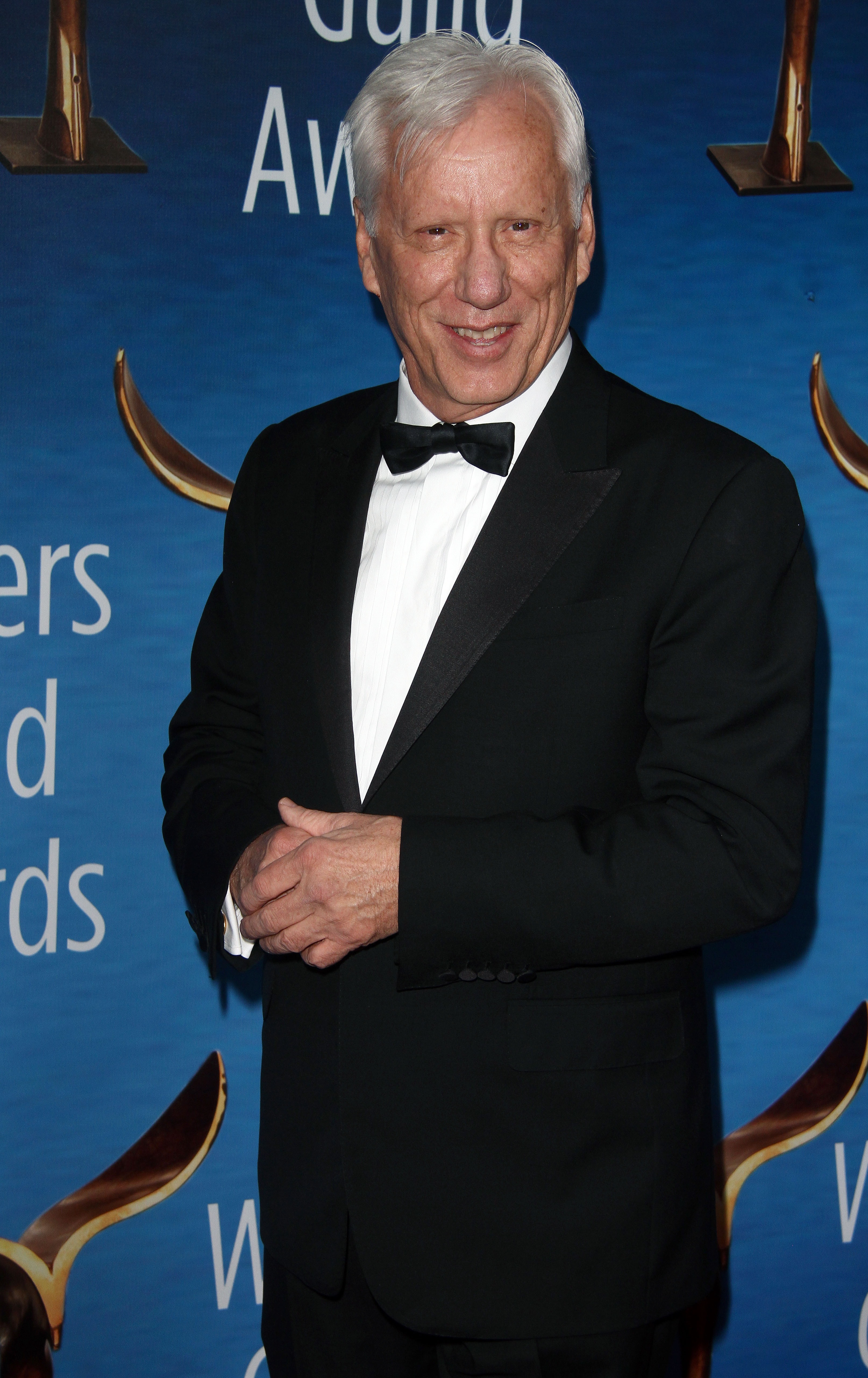 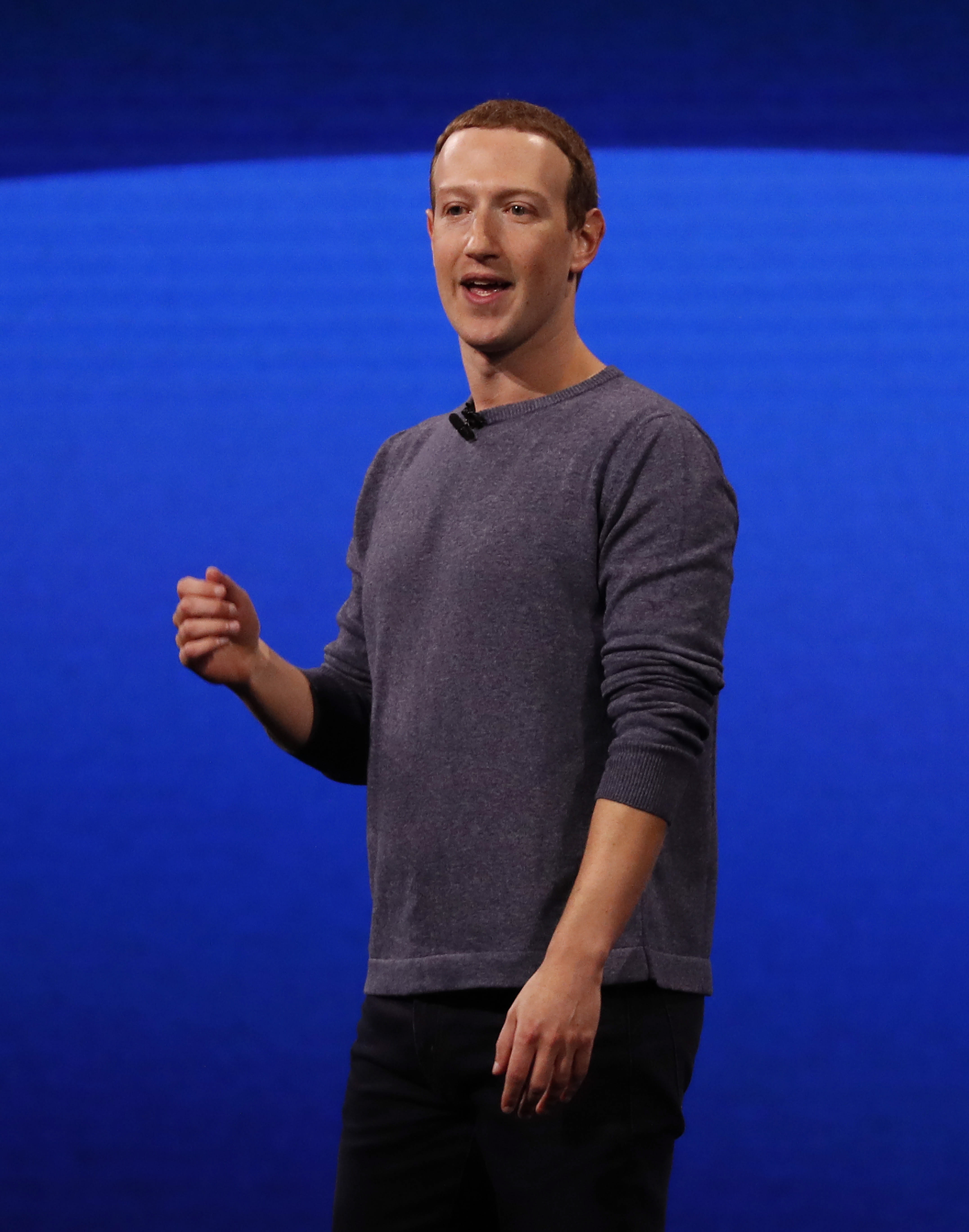