A HIGHLY aggressive "attack squirrel" feared hooked on METH was seized by cops during a drugs bust in the US.

The creature was being kept in a cage at a home in Alabama and was being force fed the drug by its owner so it would stay angry, officers revealed. 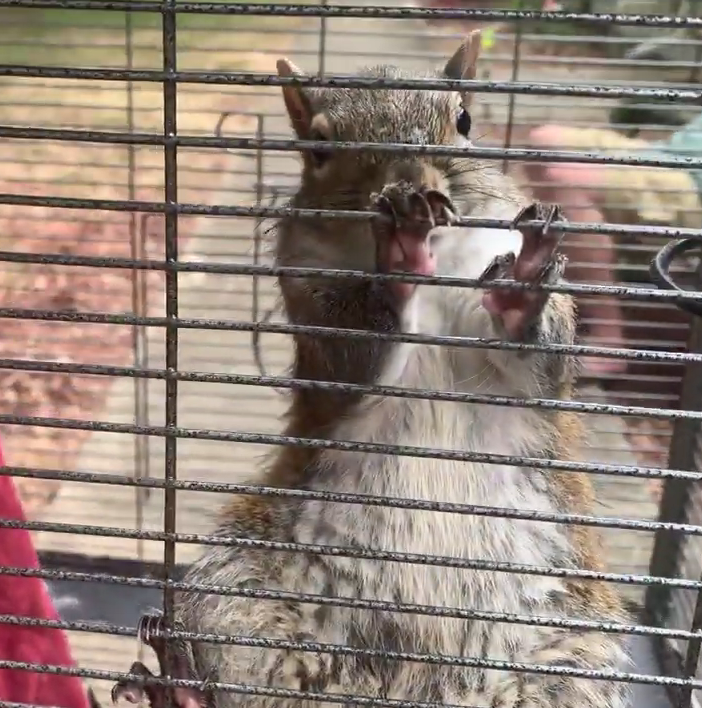 Limestone County Sheriff’s Deputies rescued the critter during a coordinated raid on Monday in which they also seized meth, drug paraphernalia and body armour.

Deputies said they are still on the hunt for 35-year-old tattooed owner of the apartment Mickey Paulk.

He is wanted on warrants charging him with possession of a controlled substance, possession of drug paraphernalia and a firearms charge.

Prior to the raid, investigators heard he had kept the "attack squirrel" inside his home and “fed it meth to keep it aggressive,” said sheriff’s spokesman Stephen Young.

The furry creature was later released to a nearby wooden area on the advice of state wildlife experts.

A video of the "pet" filmed after it was seized shows the bushy-tailed beast frantically darting around its cage.

There was no safe way to test the animal for meth said the sheriff's office in a press release.

Another man inside the suspected drug den was arrested for possession of controlled substance and other charges.

He was released from the Limestone County Jail on $4,000 bail. 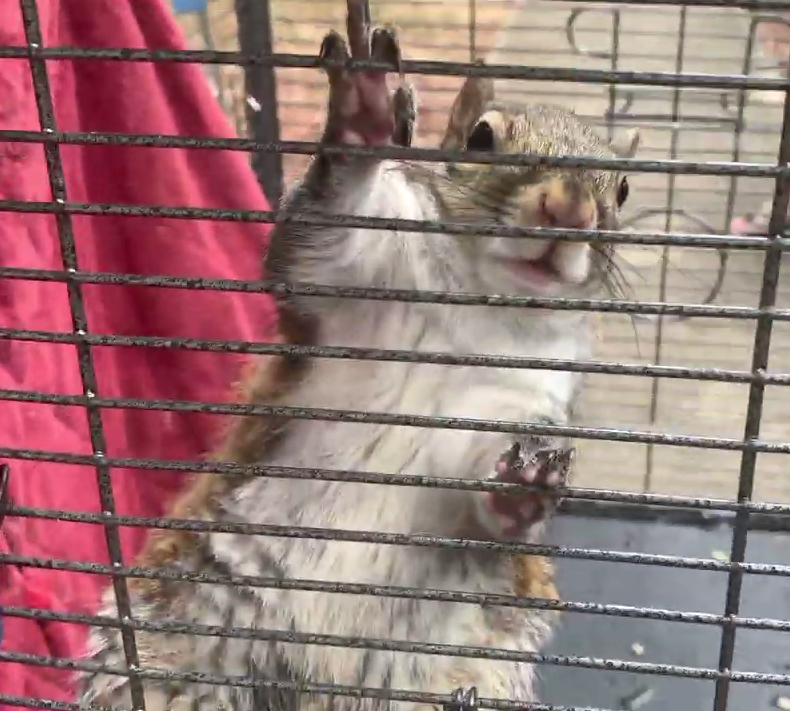 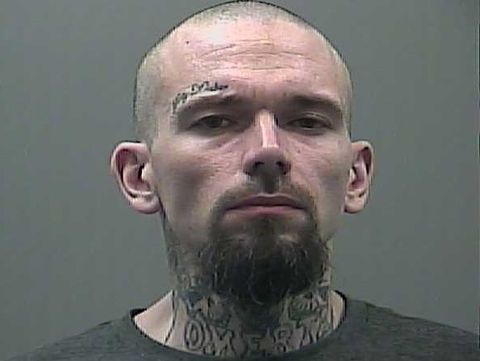