Drunk student, 19, who screamed homophobic abuse as she assaulted emergency workers avoids jail as court hears she’ll be ‘horrified’ when her gay friends learn of her behaviour

A drunk student who screamed homophobic abuse and assaulted hospital staff after drinking a bottle of tequila has been spared jail after the court was told she would be horrified if her gay friends found out.

Wimbledon Magistrates Court heard she dialled 999, claiming she had overdosed on tablets, hoping the ambulance would take her to Charing Cross Hospital, where in her drunken state she convinced herself her boyfriend was.

Prosecutor Trevor Green told the court it was 9.45pm on November 18, last year when Nowacka was taken to A&E. 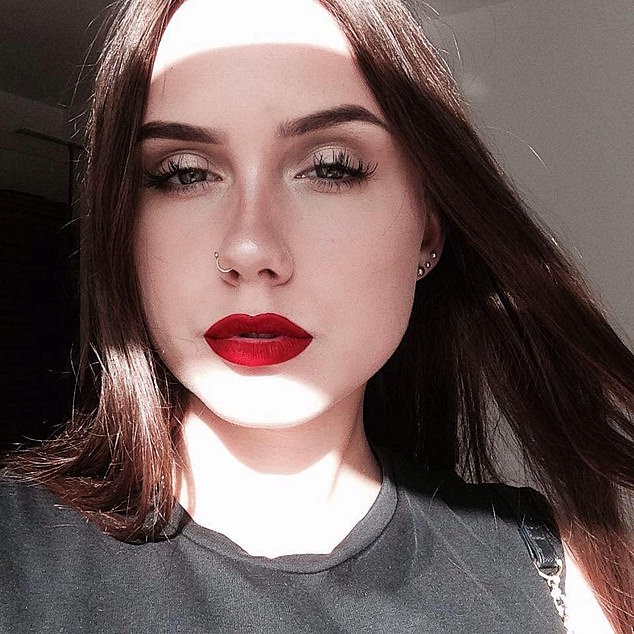 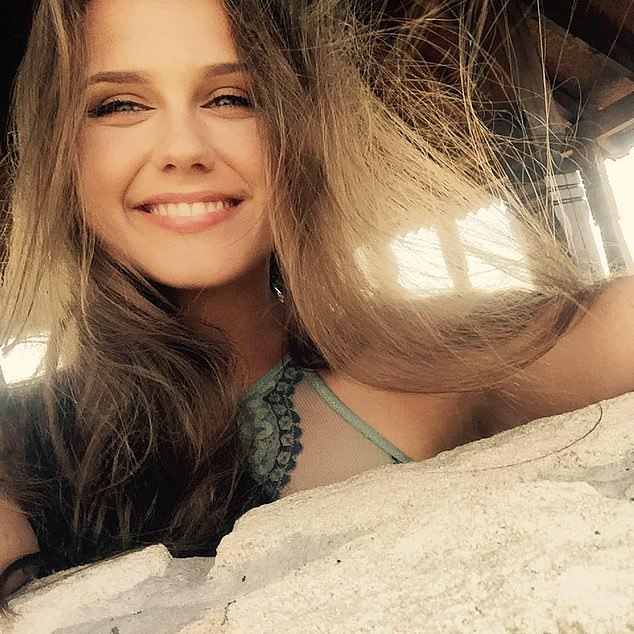 He said: ‘She asked what hospital she was at and when told she was at St. George’s she became aggressive towards Ms Keegan and got into her personal space and squared up to Mr Morgan and uttered the homophobic abuse.’

The paramedics left in an attempt to ‘de-escalate’ the situation, with Nowacka shouting: ‘Go f*** your mum,’ at them.

Security guard Mr Sharma attempted to remove Nowacka from casualty. Mr Green added: ‘When he tried to escort her away she started screaming and grabbed Ms Keegan’s hair and it took all of them to get her off and remove her from the building.

‘The defendant continued to be aggressive and punched Mr Sharma to the right cheek and continued hitting the security guard as attempts were made to get her handcuffed and she was taken to the ground.

‘She was arrested and kept spitting in the police van on the way to Wandsworth Police Station, where there was further aggression directed towards the custody officer.

‘Once in her cell she took off her top and put it around her neck and the officer, Angela Clift, tried to remove it and in doing that the defendant raised her hand and the officer received a blow to her cheek.’ 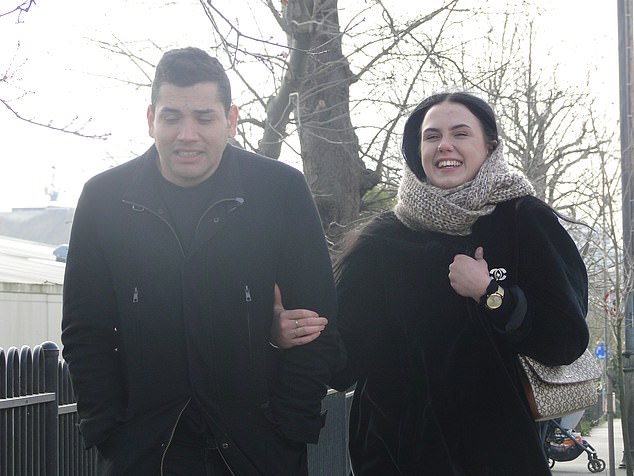 Afterwards Ms Keegan said: ‘The incident left me distressed,’ and PC Clift said: ‘As I tried to remove the clothing she slapped me across the face.’

Mr Sharma said: ‘I was not expecting the female to lash out at me. I don’t come to work to be assaulted.’

Probation Officer Janet Barnes told the court Nowacka described herself as ‘completely out of it,’ after finishing the bottle of tequila and had no memory of the incident.

‘She realises it is serious and is very, very sorry and has not intention of repeating such behaviour and apologises to the victims.’

The court heard Nowacka has booked herself into alcohol therapy and has been teetotal for three months.

Her lawyer Mr John Connolly said Nowacka has never been in trouble before. ‘She would be horrified if her friends, many who are in the LGBTQ community, knew she behaved like this and used these words.

‘Alcohol must have played some part in this. This is a one-off and there is genuine remorse.’

Nowacka was placed on a twelve-month community order, which includes a rehabilitation activity requirement of up to fifteen days.

She was ordered to pay £75 compensation to each of the four victims, plus £50 for the nuisance on NHS premises charge.

‘This was a particularly unpleasant and prolonged incident against emergency workers on NHS premises during an on-going pandemic,’ said magistrate Maria Stoney.

‘It is a particularly nasty, prolonged event on people involved in public service during a difficult time.’