East 17 boyband member Tony Mortimer has revealed that he read his first novel during lockdown, at the age of 50, and is now working his way through the classics.

Having spent the last 29 years writing hip-hop lyrics and touring the world on-and-off with one of the most successful boybands of the 90s Tony had always turned to films to watch the classics as ‘it was quicker’.

But after picking up a book in April during the first national UK lockdown (that began March 16) he found the secret world of books was ‘an escapism from the world’, reports The Times.

Now after having read 67 books in the months since Tony has started writing his own novel. He is following the how-to guide by Stephen King, the American novelist of supernatural fiction. 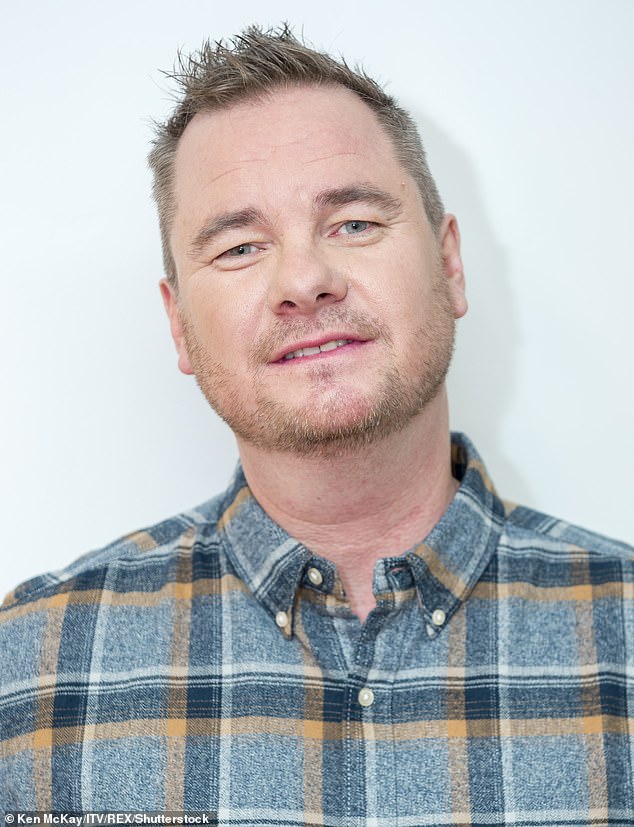 East 17 boyband member Tony Mortimer has revealed that he read his first novel during lockdown, at the age of 50

Tony credits his daughter Ocean, 27, for introducing him to reading through an app on his phone and admits that he had to force himself to take up the task before finally realising its joy mid-way through his first book.

He told The Times: ‘I can’t remember reading a novel ever. I couldn’t think of anything more boring.’

It was Secrets of the Greek Revival by Eva Pohler, a bestselling American mystery writer, that dragged Tony in ‘like that girl that fell down the Rabbit hole, Alice in Wonderland.

He added: ‘I thought I’m gonna force myself to get to the end of this. And I did, and I’ve just fallen in love with reading.’

So far Tony, who has sold more than 20 million records globally, has completed 10,000 words of his book but has not let on about the subject matter. 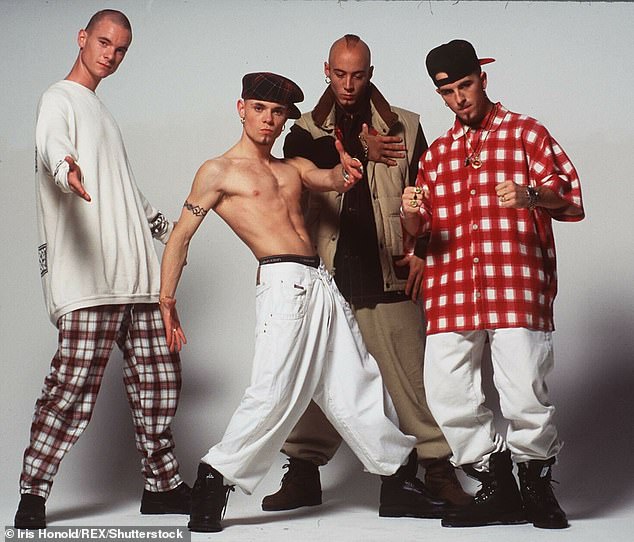 This is his first attempt at writing prose – but his lyrics to ultra popular Christmas hit Stay Another Day are known worldwide.

Publishing is one of the few industries to see a soar in business due to the covid-19 pandemic.

This week Bloomsbury, publisher of Harry Potter, announced the best half-year results since 2008 as profits rose 60 per cent to £4million from February to August.

And it is not only Tony turning to the classics, as Penguin Random House saw sales of War and Peace, a lengthy 1,440 pages, increase by 69 per cent this year so far.

‘Instead it seems that readers have been inspired in lockdown to tackle the great literary monuments – the books that maybe they’d always intended to read, but never before now had the time to embark on.’