ELON MUSK drove his social media followers and a small Chinese audience into a frenzy when he performed an impromptu "dance" during a presentation today.

The billionaire can be seen ditching his jacket and doing a poor imitation of John Travolta in "Saturday Night Fever" in a short Twitter video posted by the Tesla mogul himself. 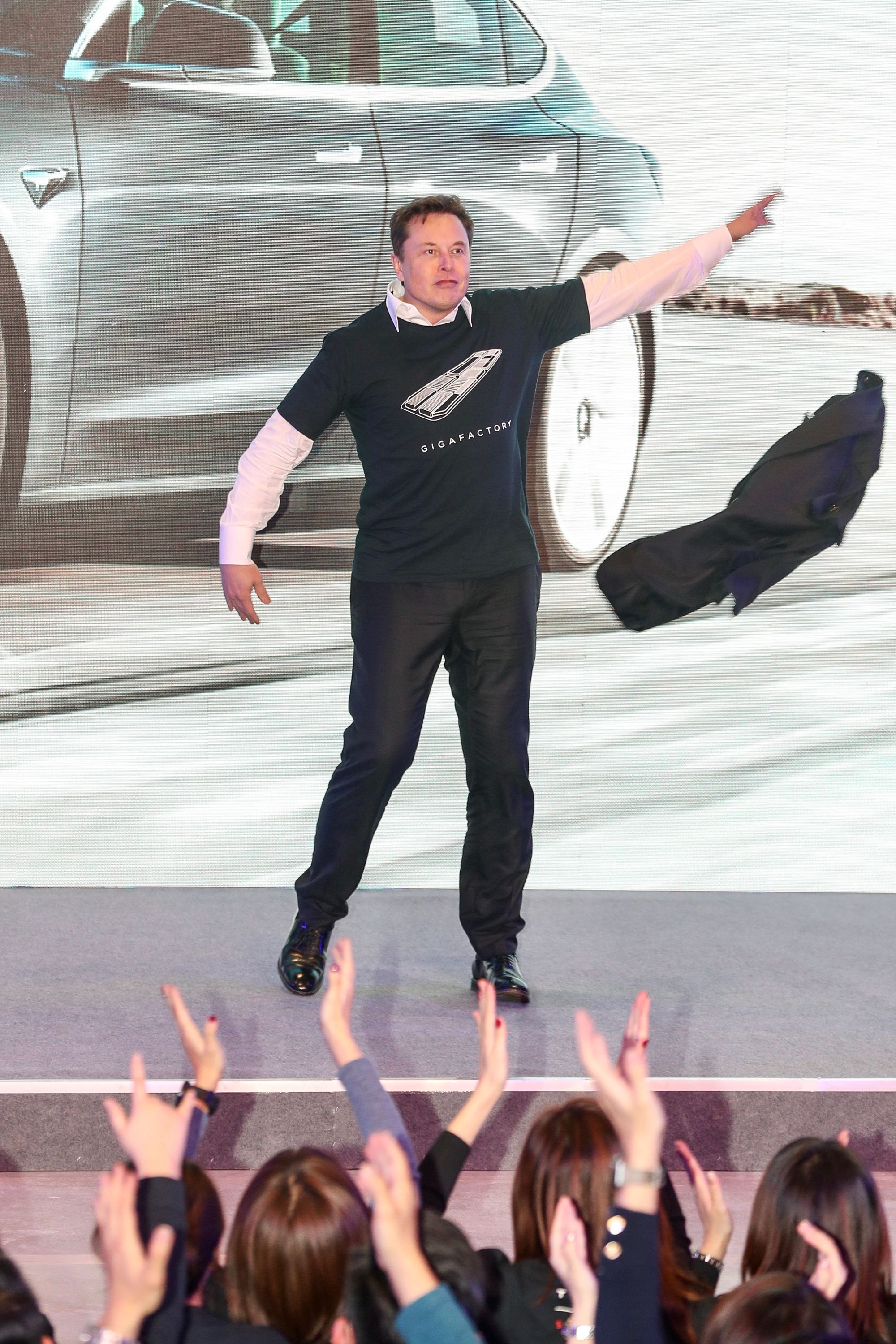 "At Tesla Giga Shanghai NSFW!!" Musk wrote in the  caption.

The video has been shared more than 25,000 times, and sparked countless memes on social media.

"Definitely a resemblance to Fred Astaire," quipped another user. "Faint resemblance, but OK."

The Shanghai crowd, which included Tesla owners and employees, could be heard laughing and cheering during his short performance. 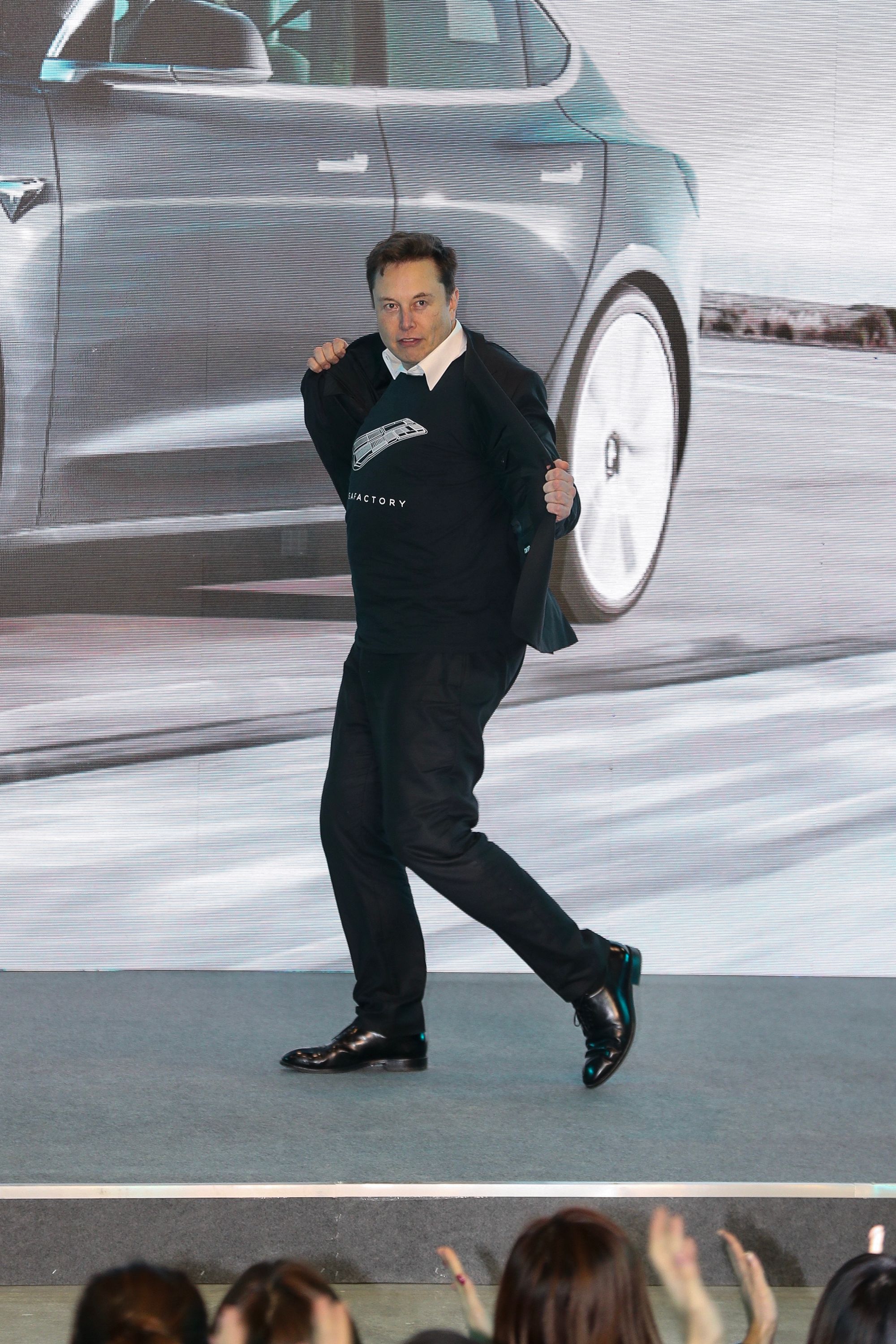 Musk was celebrating the opening of the $2 billion factory and the delivery of Chinese-made Model 3 Teslas to customers.  The Model 3 goes for about $42,000 following a recent price cut, according to The Associated Press.

He also announced that Tesla would produce the Model Y, a less expensive SUV, in Shanghai.

"Ultimately the Model Y will have more demand than probably all of the other cars of Tesla combined," said Musk, according to CNN.

He added that it would be "super cool" to set up a design center in China to create and build original Tesla cars.

"I think this would be very exciting," he said, according to CNN.

"I think China has some of the best art in the world. And I think it's something that would be appreciated on a worldwide basis. I think it should be done, and we're going to do it."

Tesla reported a $143 million profit in the quarter that ended in September.