ELON Musk faced backlash on Wednesday for calling the use of gender pronouns on online profiles an “esthetic nightmare.”

Musk expressed his view in a reply to a story that slammed him for sharing a meme earlier this week frowning on people who put their gender pronouns on their profiles. 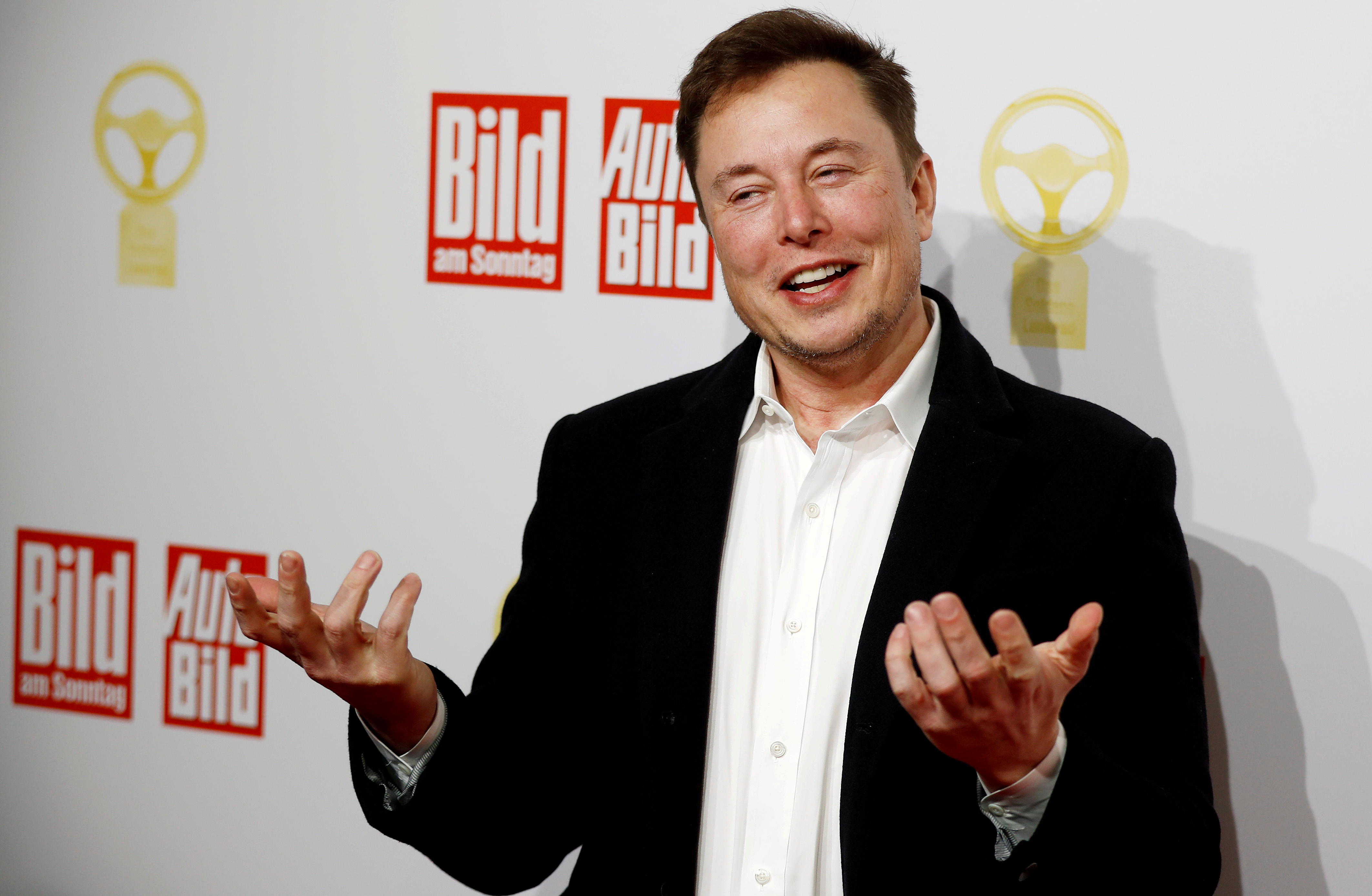 The meme had an image of a soldier with blood on his hands and face and stated, “When you put he/him in ur bio,” and had people dying behind him.

“Elon Musk’s recent tweet did both of these things, regardless of whether he meant to do that,” the story stated.

On Wednesday, Musk replied to the article: “I absolutely support trans, but all these pronouns are an esthetic nightmare.”

Musk also quote tweeted Tesla, a company he is CEO of, to reinforce his point.

Tesla’s tweet, from December 2017, stated that the company was very proud to receive a score of 100 out of 100 for the fourth consecutive year in LGBTQ equality from the Human Rights Campaign. 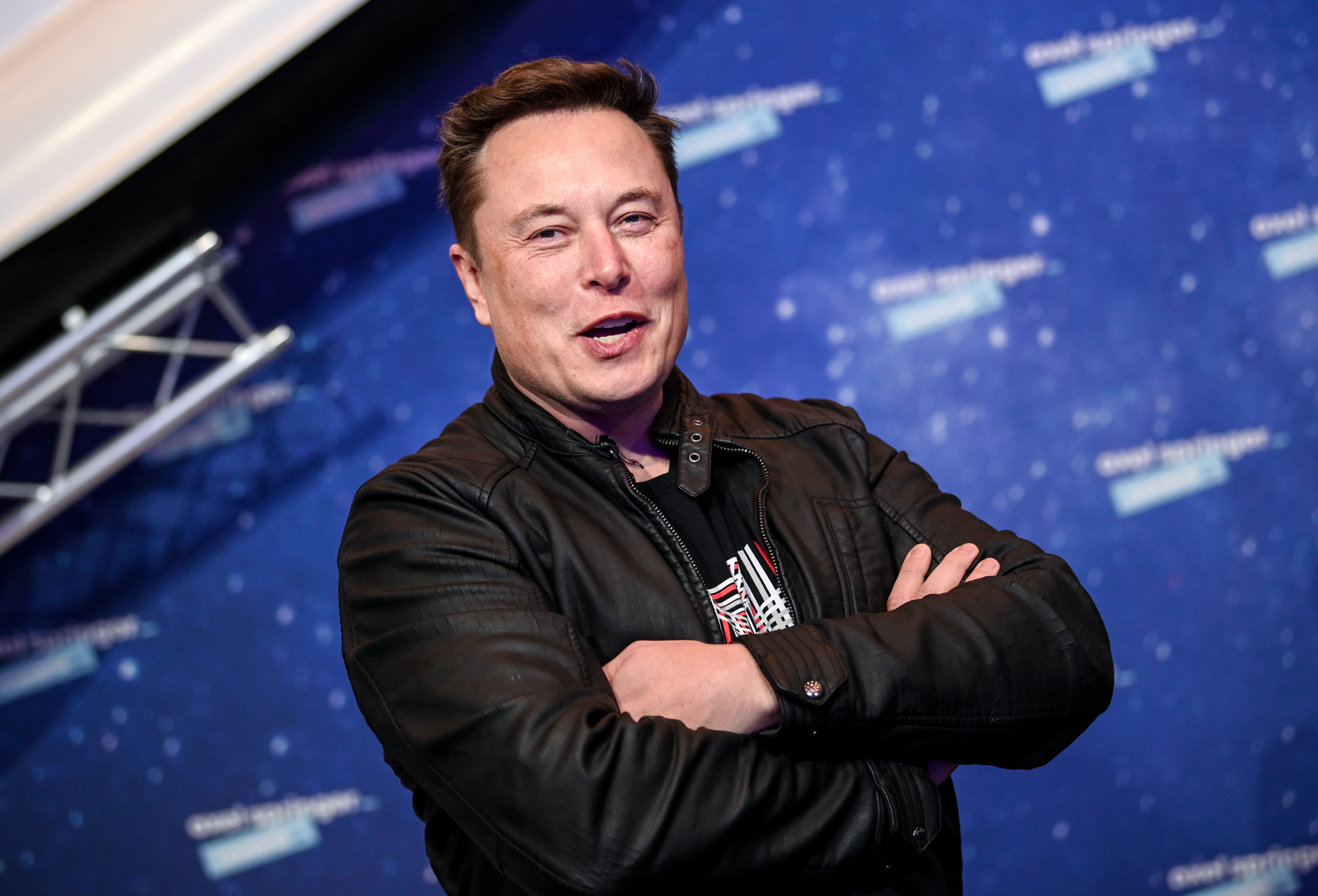 However, the Human Rights Campaign’s former press secretary Charlotte Clymer, who is transgender, responded that the ranking was based on policies including having respect for gender pronouns.

“Not sure what made you wake up today and think ‘you know what, I’ll s**t on people’s pronouns’, but that’s kinda the opposite of LGBTQ inclusivity,” Clymer tweeted.

“Thank goodness you apparently have HR personnel in place who know what they’re doing. You should ask them to brief you.”

Among others who criticized Musk was journalist and activist Matthew Chapman, who brought up the irony of Musk initially giving a strange name to his child with Grimes.

“Imagine naming your infant son ‘X Æ A-12,’ and then complaining about how hard it is to call trans people by the right pronouns,” Chapman tweeted.