EMMANUEL Macron is ready to soften demands that Britain follows EU rules post-Brexit — as they could backfire on France.

In a major boost to Boris Johnson’s hopes of clinching a deal, the French president is said to be relaxing his stance, especially on state aid. 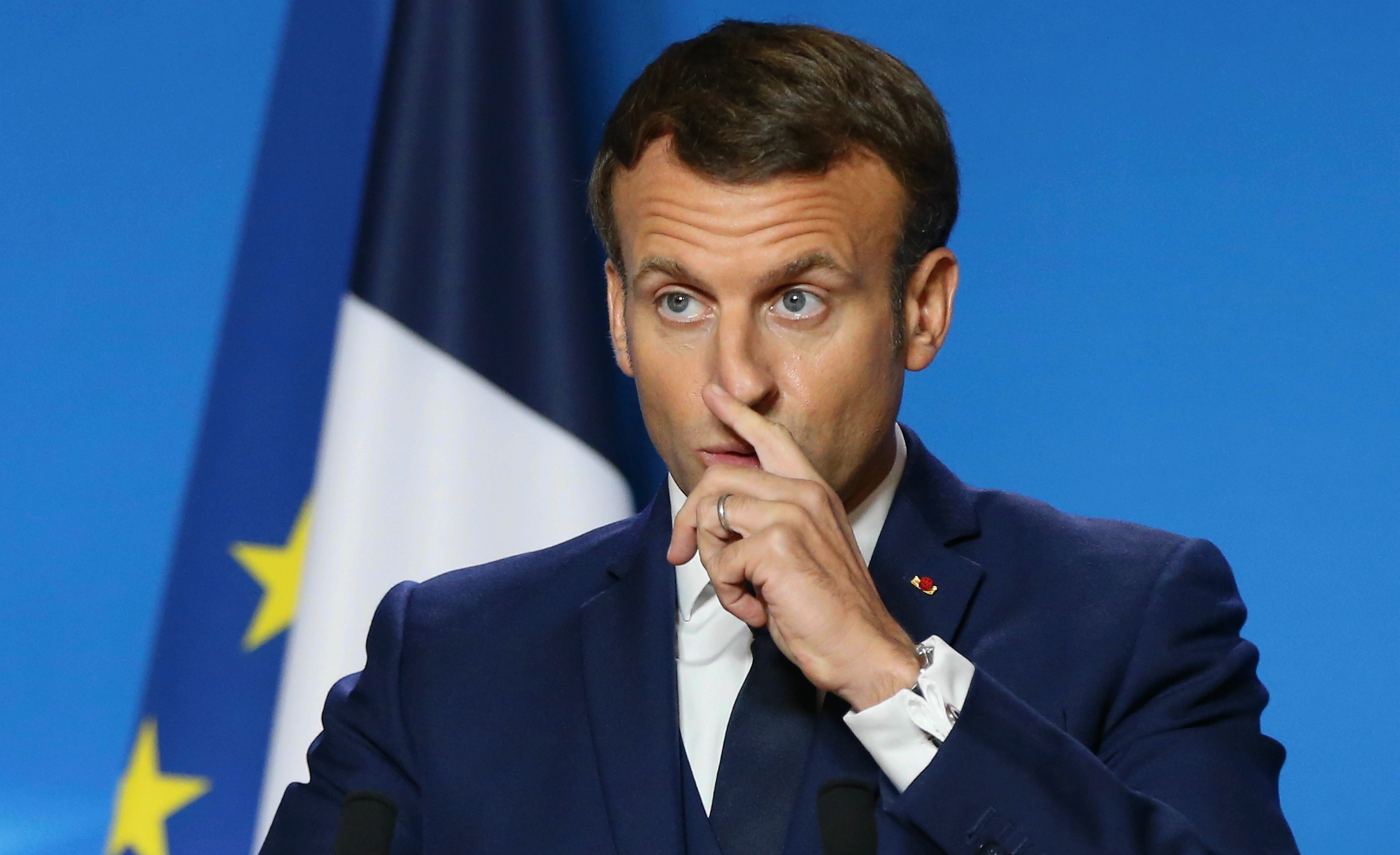 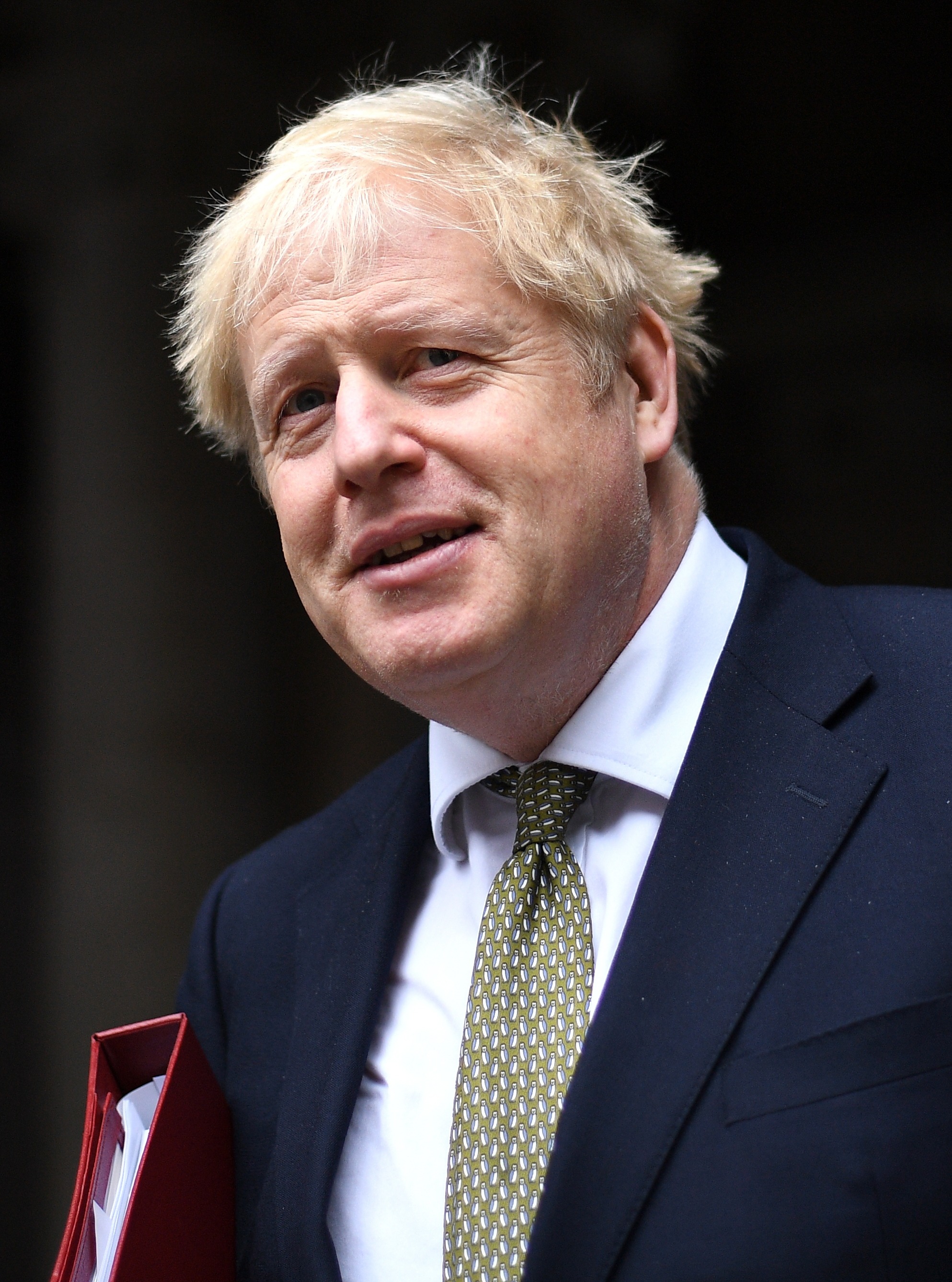 Any deal binding the UK to common standards works both ways, so No10 could hit France with lawsuits over its sky-high public spending.

Mr Macron also accepted he must compromise on his hardline fishing demands.

French ministers have sounded out industry groups over concessions they are prepared to accept on access to UK waters.

But she said the PM will walk away if EU demands fail to “allow the UK to retain its sovereignty”.

The Prime Minister’s spokesman insisted: “We want to reach an agreement as soon as possible.”

French Europe minister Clement Beaune accused the UK of bluffing about being ready for Australia-style terms.

He said: “If the British thought they could live with ‘the freedom’ of No Deal – if it was so easy – they would have already left without one.” Talks have been stuck over Brussels’ so-called Level Playing Field demands.

The EU, driven by France’s hardline stance, has insisted the deal includes “ratchet clauses” so both sides keep similar standards. 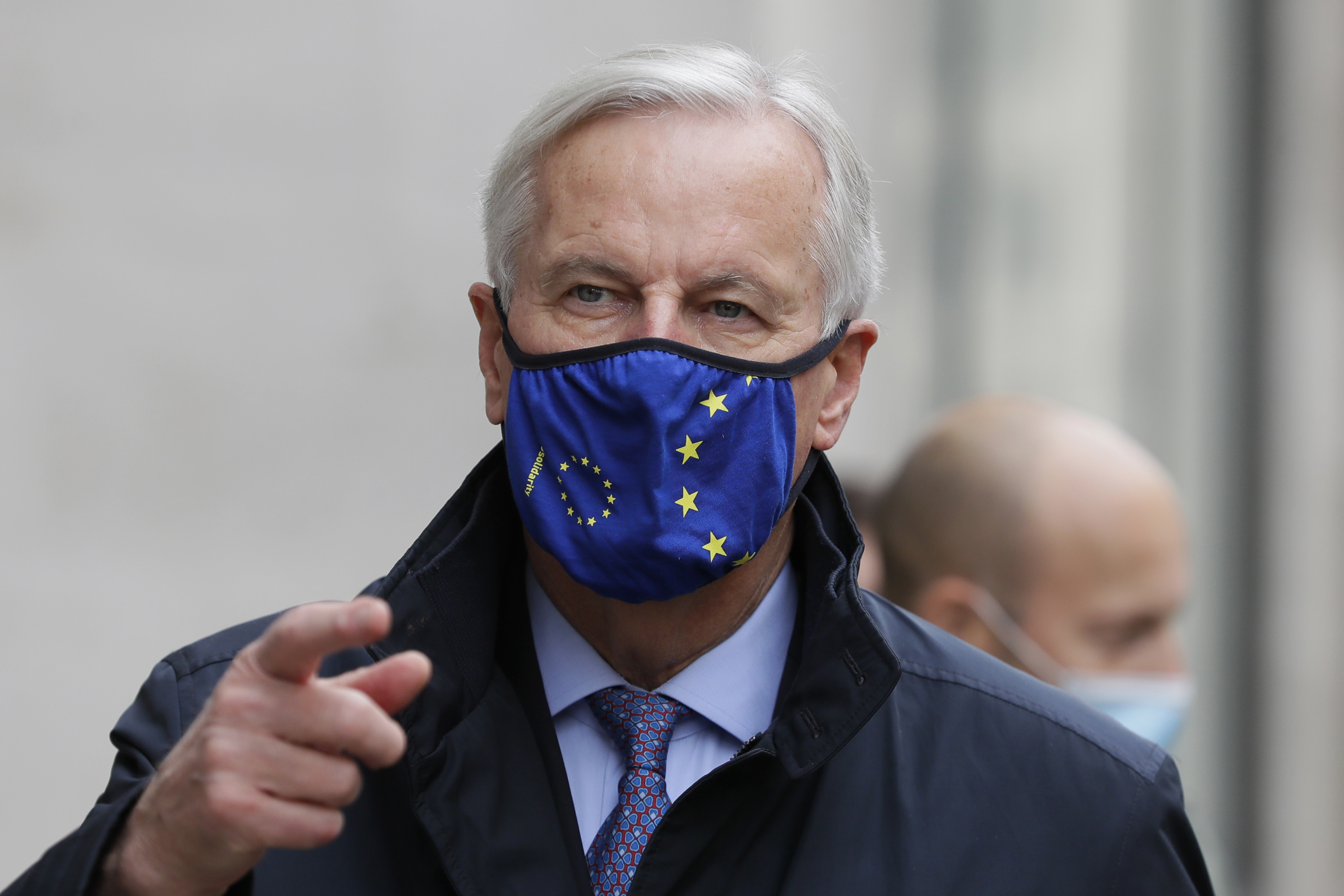 But an EU source said: “On the Level Playing Field and governance, everybody has shifted.”

German Chancellor Angela Merkel has already said the UK should be able to diverge from EU law so long as there are robust safeguards to address unfair competition.

It comes after a series of climb-downs by senior EU figures, including chief negotiator Michel Barnier and Mrs Merkel, since the PM walked out of talks last Friday.