AN EVIL dad told his ex "you'll never see our daughter again" before "leaving their little girl to die – chained up inside a burning car".

Three-year-old Zoey was found strapped in the back passenger seat of an Audi A6 that was doused in gasoline and locked from the inside, in Queens, New York on Sunday night. 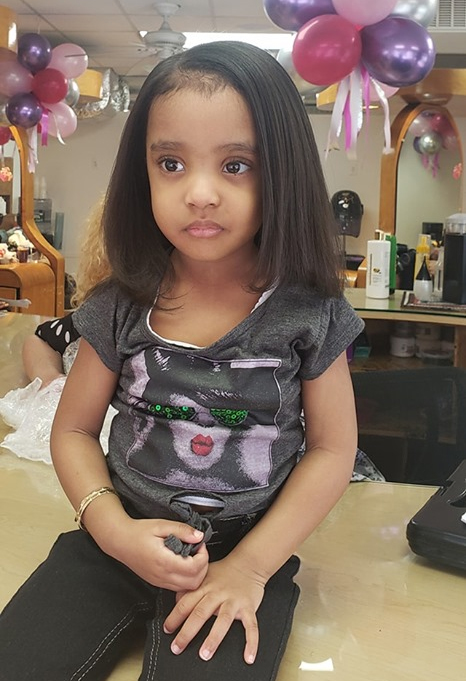 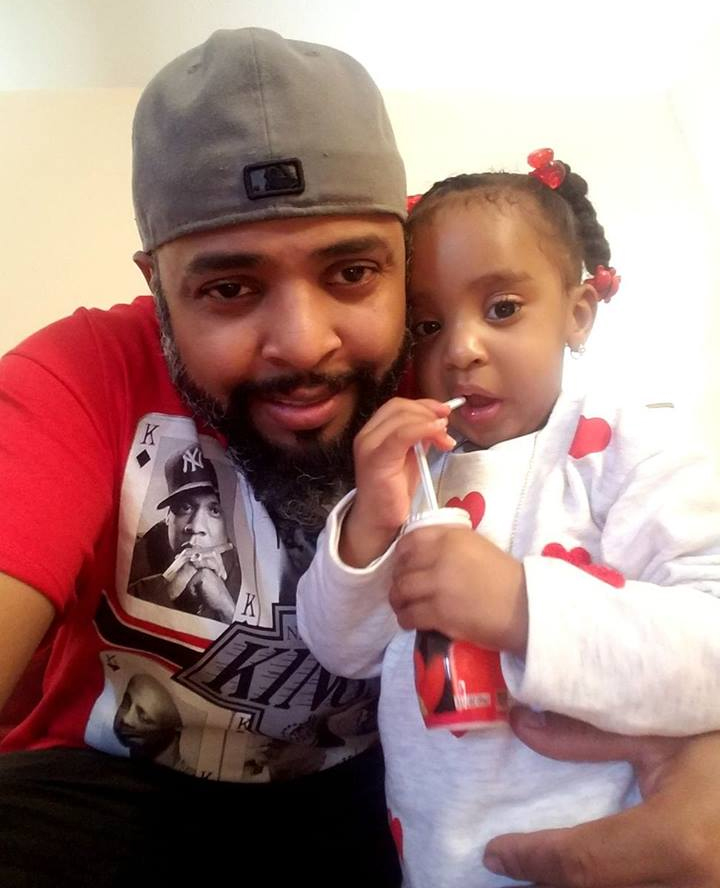 Police scrambled to the scene following reports of a burning car at around 9pm.

A witness saw Martin Pereira, 39, who was on fire, running to the nearby Baisley Pond Park to kill the flames.

He then tried to hide from police as rescue workers fought to rescue little Zoey.

Zoey died during what was the second time her dad Pereira was allowed to spend time with her, since he split from Cherone Coleman.

Hours before the horror incident, Pereira, who has a history of violence, phone one of Cherone's cousins threatening to hurt little Zoey.

He also shared a photo of Zoey on his Facebook page. She was pictured smiling with a new hairstyle.

He had been embroiled in a bitter custody battle over Zoey with Coleman for many weeks.

But recently, he began to "act crazy" since they ended their engagement, Coleman's sister told the NY Post.

Cherone is now struggling to contain her grief, as she always thought "he was going to hurt me".

She told the New York Daily News: "I never thought he was going to hurt my daughter.

"My daughter was perfect. She was loving, always smiling, and oh so caring.

"She was my only child, and I can't have any more."

Zoey's aunt said: "He killed a baby. He burned her alive.

"He did that to her. That's not even human, that's an animal.

An official police source said "He's probably going to be charged with murder."

Martin has a history of violence, according to family and police.

When he was found by police, he had "stripped down to his underwear", a source said.

Zoey was rushed to Jamaica Hospital Medical Center for urgent treatment, but she later died.

He was arrested once for criminal contempt and twice for aggravated harassment against a different woman in 2013, sources said. 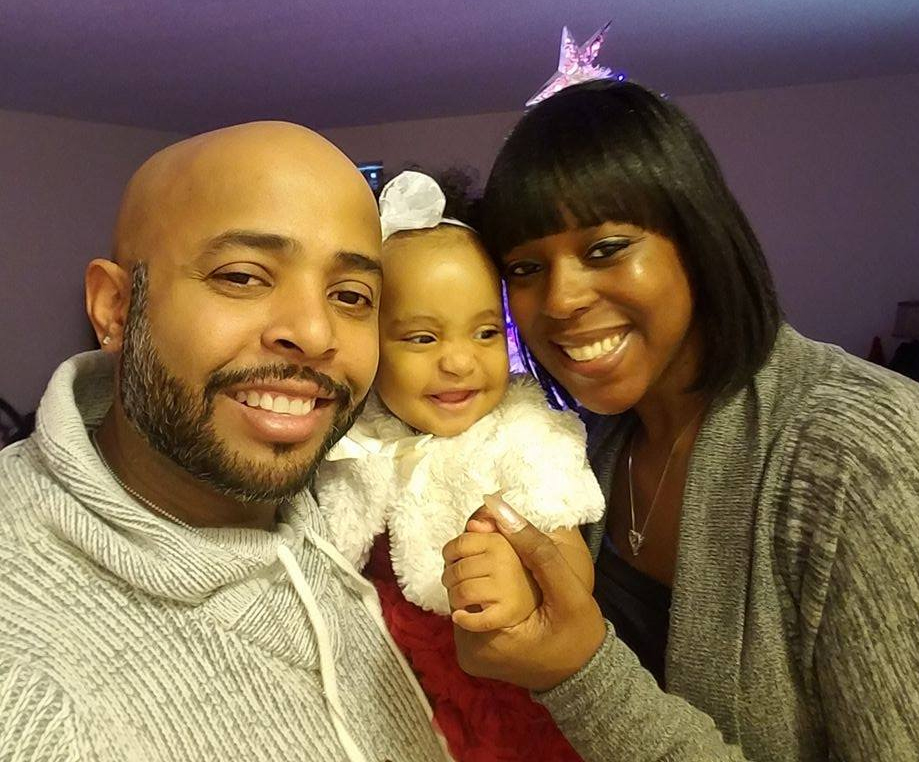 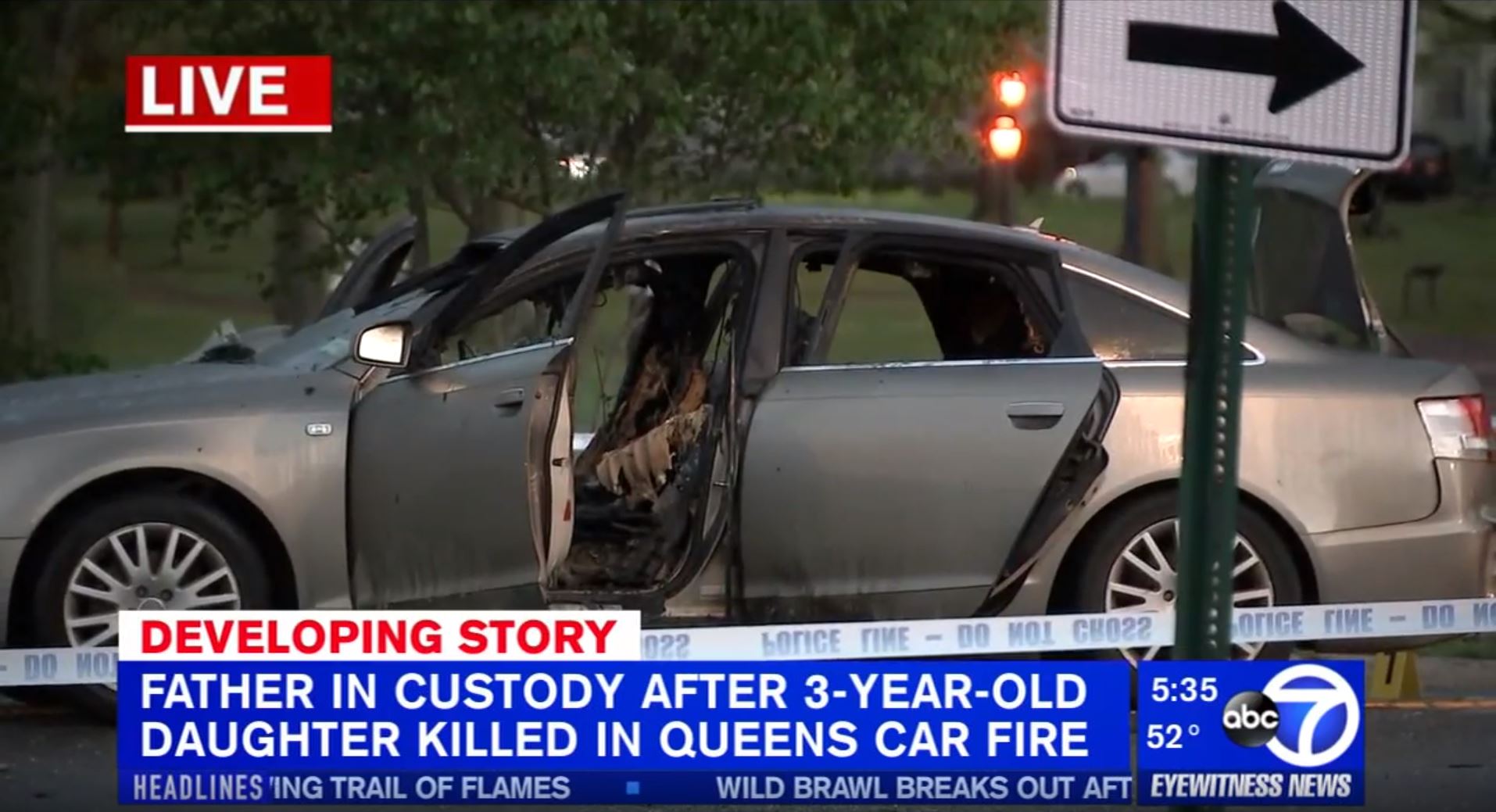 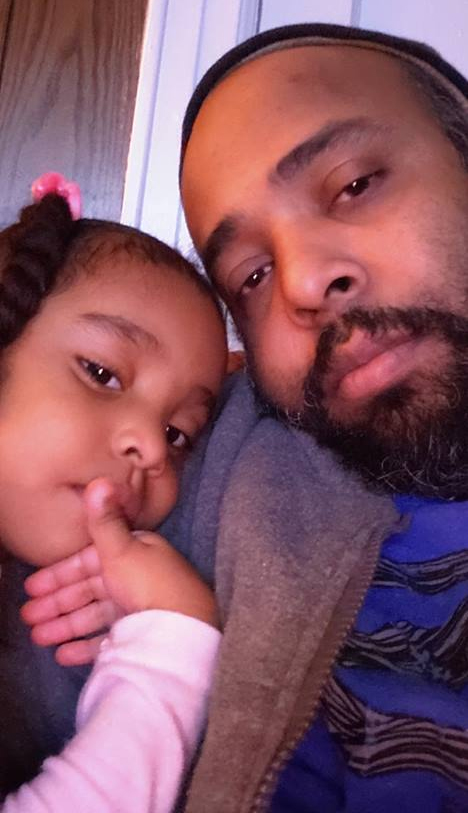 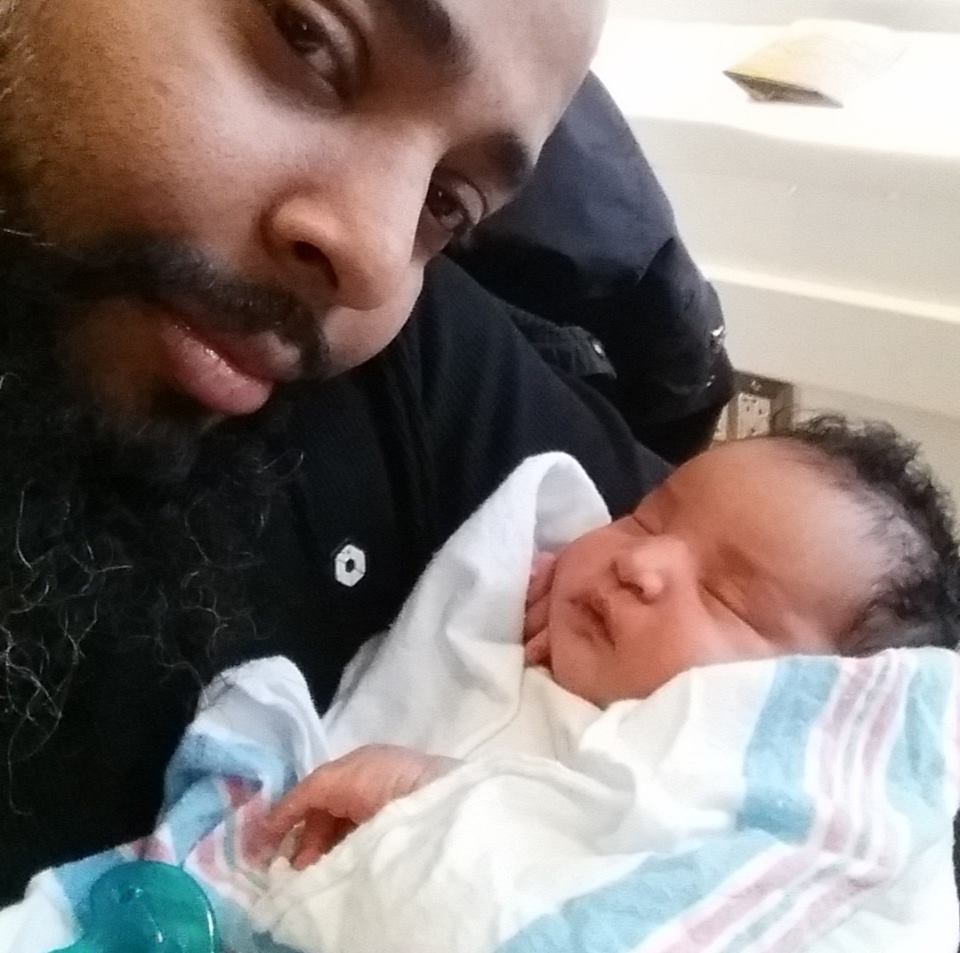 A version of this article originally appeared on The New York Post.