ANDREW Cuomo’s former aide has claimed she was sexually harassed by the New York governor "for years."

Lindsey Boylan, who worked for the governor from 2015 to 2018, made the allegations in a series of tweets on Sunday morning. 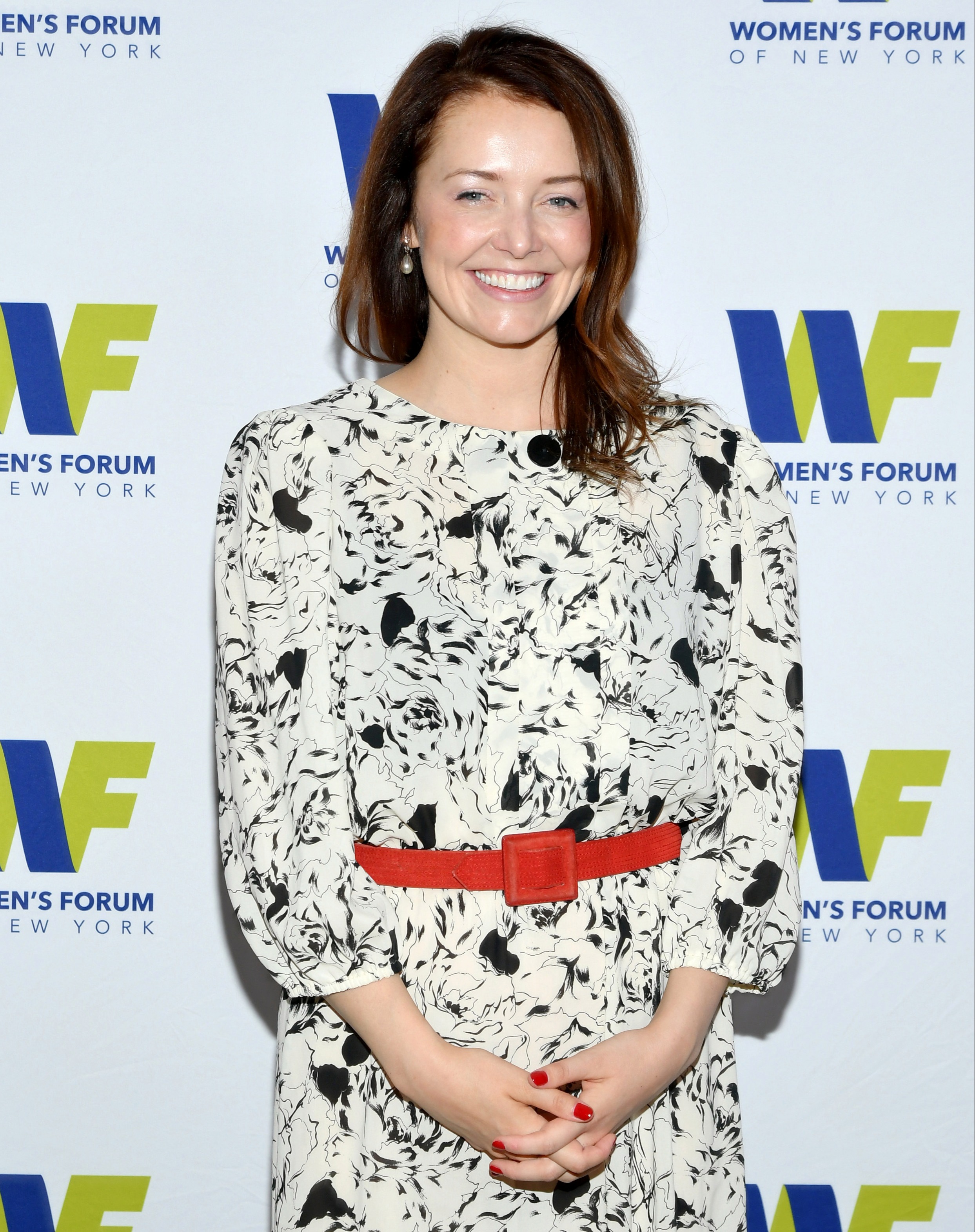 "Yes, @NYGovCuomo sexually harassed me for years," she wrote. "Many saw it, and watched."

"I could never anticipate what to expect: would I be grilled on my work (which was very good) or harassed about my looks. Or would it be both in the same conversation? This was the way for years."

The governor's office has not yet returned The Sun's request for comment on the allegations. 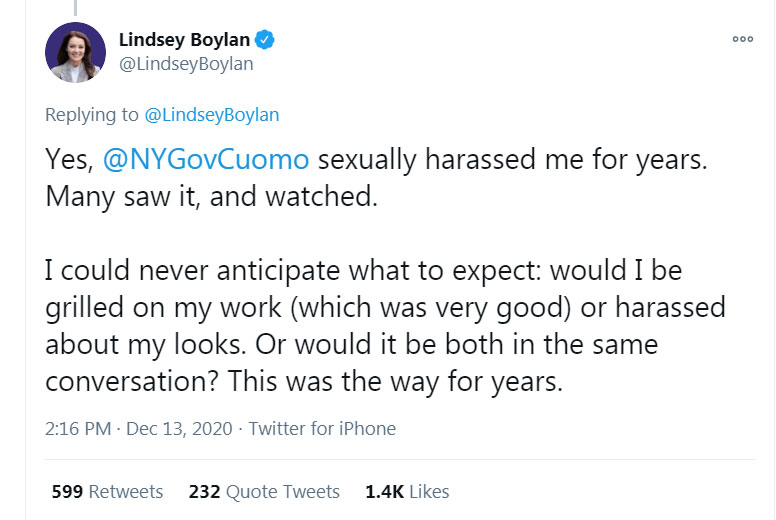 Boylan continued to allege that she was not the only woman to experience harassment while working for Cuomo.

"Not knowing what to expect what's (sic) the most upsetting part aside from knowing that no one would do a damn thing even when they saw it," she wrote. "No one."

Boylan, who is currently running for Manhattan borough president and served as deputy secretary for economic development for Cuomo, also spoke about the "toxic" environment she experienced while working for Cuomo in a series of tweets last week.

She said the office was the most toxic she'd ever worked in, adding, "If people weren’t deathly afraid of [Cuomo], they’d be saying the same thing and you’d already know the stories."

The new allegations come a day after news broke that Cuomo was being considered by Joe Biden as a potential attorney general.

The governor's office has not yet released a statement regarding the allegations.