‘She couldn’t run a tea party in Holland Park!’ Ex-boss reveals he ousted Penny Mordaunt from her job at a West London council because she was so ‘incompetent’

Lord Moylan said the Tory leadership hopeful quit the role of head of communications for Kensington and Chelsea Council in London because she ‘couldn’t do the job’.

His intervention came after former Brexit minister Lord Frost said he asked for Miss Mordaunt to be replaced as his junior minister during talks with the EU last year. 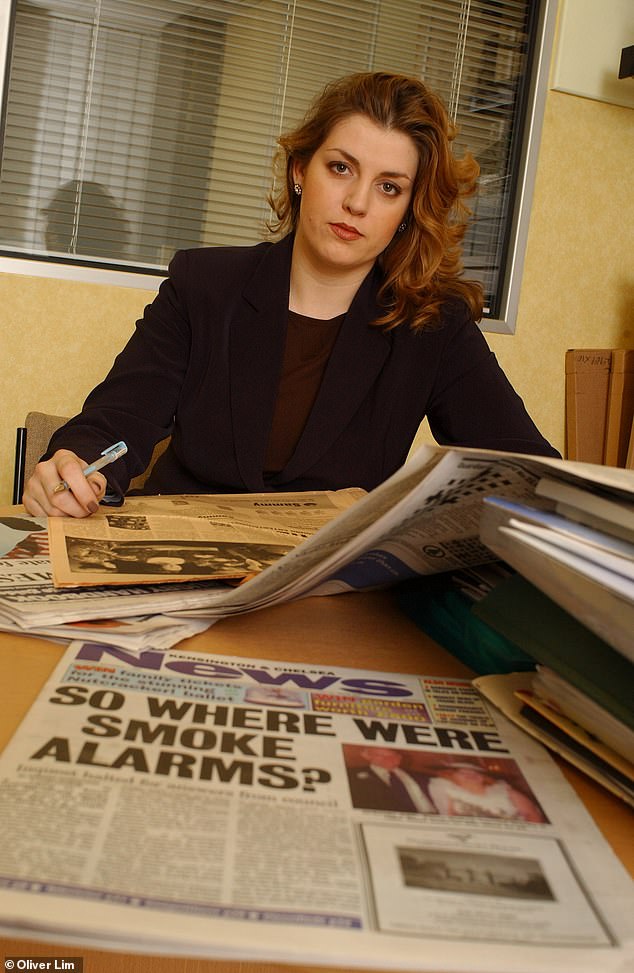 Penny Mordaunt left a job because she was so ‘incompetent’ that she couldn’t organise a tea party in a park, ‘the Tory equivalent of a p***-up in a brewery’, her former boss said yesterday (pictured during her time in the role as head of communications for Kensington and Chelsea Council in London) 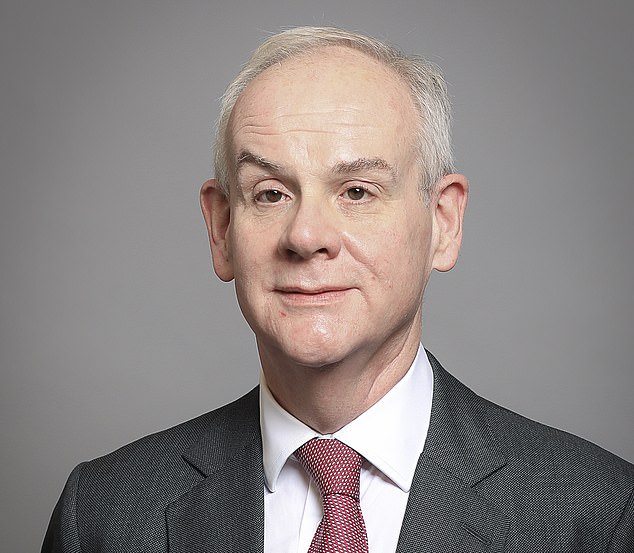 Conservative peer Lord Moylan (pictured), a former diplomat who was deputy leader of the council when Miss Mordaunt was hired in June 2001, claimed yesterday she was ‘clueless’ and had no ‘grip’

Further pressure was mounting on Penny Mordaunt last night to explain her record as a naval officer.

Senior officers reacted with fury in yesterday’s Daily Mail over claims she had ‘fought in the Navy’, when she is only an honorary officer. 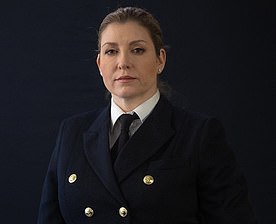 Now, defence sources suggested she was made an honorary captain because she faced being booted out of the reserves. A source said: ‘I find the naval reservist narrative disingenuous… she is allowed to wear the uniform, but she would never be called up.

‘She was made an honorary when she became minister for the Armed Forces because she was about to be thrown out.’ They said she ‘timed out on sitting the relevant exams… So everyone was polite and made her an honorary’.

A naval source said: ‘She had a set time period to attend the Britannia Royal Naval College but failed to do so.’

Conservative peer Lord Moylan, a former diplomat who was deputy leader of the council when Miss Mordaunt was hired in June 2001, claimed yesterday she was ‘clueless’ and had no ‘grip’.

‘We hired her to be director of comms and… she was incompetent,’ he said.

‘My recollection is she was never on top of anything – even to the point of organising the Tory equivalent of a p***-up in a brewery, a tea party in Holland Park. She couldn’t even do that.

‘There was no leadership or management grip at all. She was clueless. She didn’t stay because she couldn’t do the job.’

The Tory grandee, who served as chief airports adviser to Boris Johnson when he was Mayor of London, said Miss Mordaunt left the role in 2003 following concerns about her performance. He added: ‘Some people have said this happened 20 years ago and maybe she’s changed, maybe she’s grown up.

‘But clearly – following on from what Lord Frost said – she hasn’t devoted the intervening decades to self-improvement.’ Asked why he had chosen to speak out, he said: ‘I was saving it for if she got too far, but when I saw Lord Frost say something, I thought I should piggy-back on his comments.

Lord Frost said he had ‘grave concerns’ about international trade minister Miss Mordaunt taking the top job. ‘I felt she did not master the detail that was necessary in the negotiations last year. She wasn’t fully accountable, she wasn’t always visible. Sometimes I didn’t even know where she was.’

Miss Mordaunt said yesterday she was not scared of becoming prime minister. Defending her low profile in government, she claimed she had been ‘beavering away’ in her junior ministerial roles in recent years.

‘I have just been getting on with my job, but I have thought long and hard about what this country needs,’ she said. ‘I feel really compelled to do this. It would be a huge honour to be prime minister.’

Miss Mordaunt is the bookmakers’ favourite to win the race. A source on her campaign said: ‘Penny is the best-placed candidate to lead this country, and she is grateful of the support shown from colleagues across the public, private and charity sectors as well as the military.

‘We don’t think this contest will be well served by blue-on-blue attacks.’