Ex-boyfriend of Girls Aloud singer Nicola Roberts is JAILED for two years for stalking BBC star Louise Minchin and threatening to rape her 19-year-old daughter after court heard the former soldier, 44, was ‘suffering PTSD after serving in Iraq’

A former solider was jailed for two years and eight months after he admitted sending death threats to former BBC Breakfast presenter Louise Minchin and threatening to rape her daughter.

Ex-serviceman Carl Davies, 44, of Flint, North Wales, sent the abusive messages on Instagram to the broadcaster and her adult daughter Mia between July 14 and 17 last year.

In one message to Minchin, he wrote: ‘Move or you’re f****d’, while in another he said: ‘your daughter will definitely be raped’, followed by their home address, the village they lived in, and the cars that were in their driveway at the time, Mold Crown Court heard on Wednesday.

Commenting on one of Louise’s photos he said: ‘You can see your garden from there’, showing he was aware of were they lived, the court heard.

The presenter and her daughter said the stalking had a ‘horrific, devastating, and lasting impact’ and still suffered from a ‘sense of deep distress’ more than a year on, the judge was told. 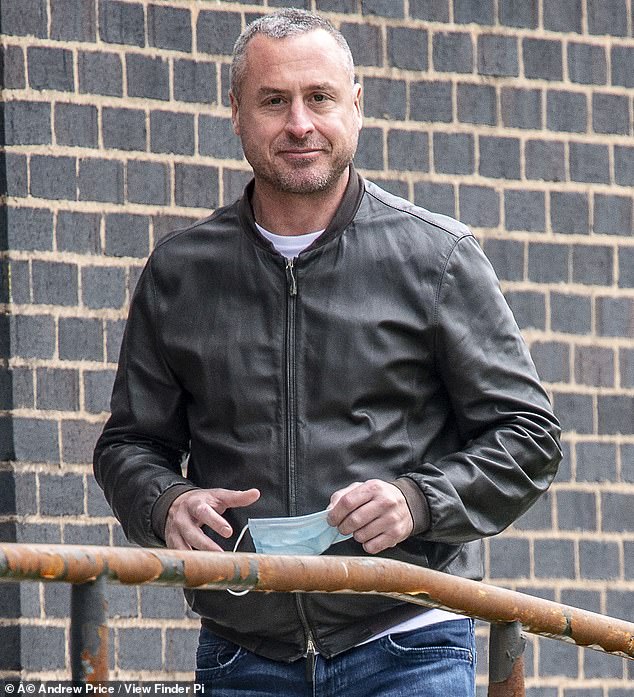 Carl Davies, 44, was for stalking presenter Minchin and her adult daughter Mia by posting intimidating comments on their Instagram accounts 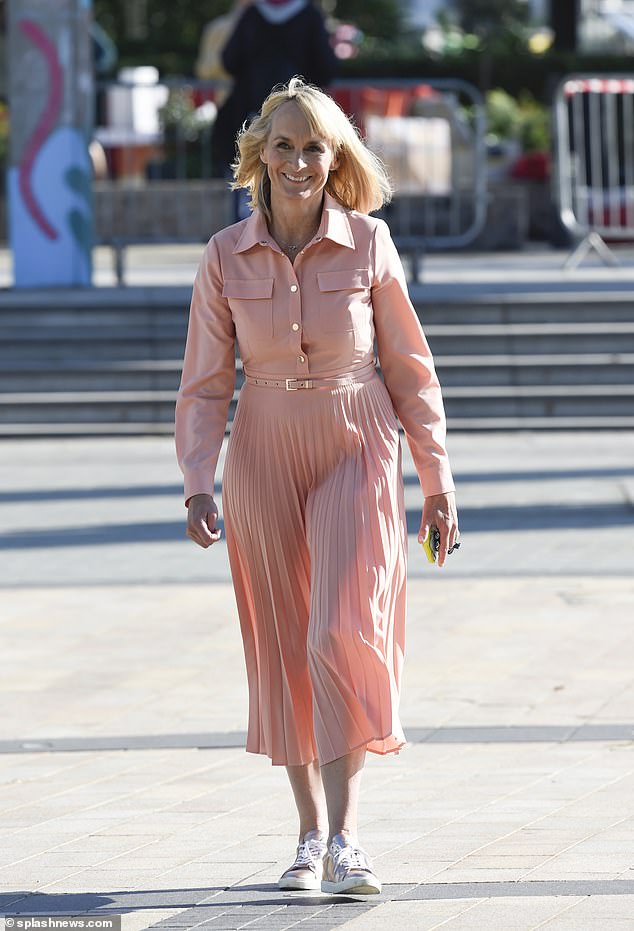 Broadcaster Louise Minchin (pictured on her last day at BBC Breakfast after 20 years in September), and her daughter Mia, received intimidating messages on their Instagram accounts

In a victim impact statement, Mrs Minchin said: ‘We couldn’t sleep worrying if we were safe and felt fearful about everything we did and wary of everyone we didn’t know. We never went out alone.

‘I felt desperate and helpless that someone had made such abhorrent threats against my teenage daughter and could not protect her from serious physical and psychological harm.

‘We are both still traumatised by what has been a harrowing experience.’

The presenter – who lived in a ‘constant state of anxiety’ during her ordeal – had previously won her fight to keep her name a secret until the Crown Court trial began, but this restriction was later lifted.

Prosecutor Brian Treadwell said: ‘The family do not feel safe and perhaps never will.’

The court heard how Davies made every effort to track down the name of Louise Minchin’s daughter and their personal address.

He used a fake name, ‘Bobby Martini’ and messaged them on Snapchat and Instagram – telling Mrs Minchin she led a ‘privileged BBC brat life’.

She said: ‘Clearly they would have been terrified by that, especially because it’s clear you knew where they lived and knew the details of cars that were on their drive.

‘As a result they are both now hyper-vigilant, they still have a sense of deep distress one year on and the family still don’t feel safe.’ 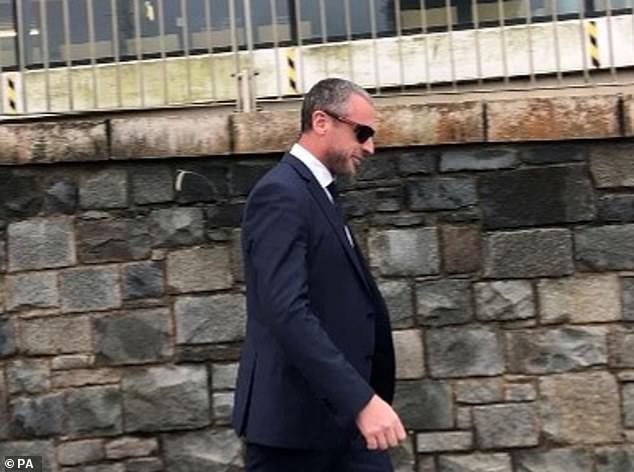 Davies (pictured outside court in October) used a fake name, ‘Bobby Martini’ and messaged the Minchins on Snapchat and Instagram – telling Mrs Minchin she led a ‘privileged BBC brat life’

Davies, of Flint, North Wales, had previously been convicted in 2017 of stalking another woman and for biting his father on the arm in 2019, the court heard.

He was due to face trial at Caernarfon Crown Court on Tuesday for two counts of stalking the presenter and her daughter but changed his pleas to guilty before a jury was sworn in.

Duncan Bould, mitigating for Davies, said he sustained PTSD while serving with the armed forces in Iraq.

He said Davies, who attended court with his father, had never received treatment for the condition – being partly diagnosed in 2017 but only having his condition fully recognised during a psychiatric examination to assist with the sentencing. 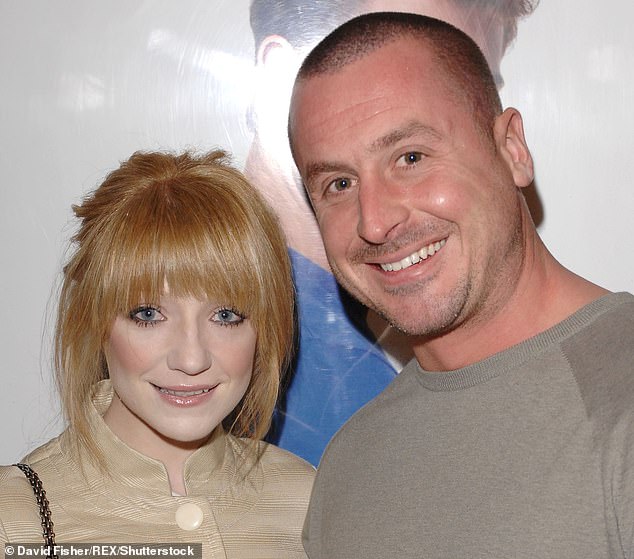 Judge Saffman added: ‘I accept that you are remorseful for what you have done.

‘I have also taken into account your PTSD which is significant and has never been treated and which was incurred and suffered as a result of you serving your country at war in the parachute regiment.’

Addressing probation service staff, she said: ‘There should be made to Mr Davis upon his release on licence psychiatric and psychological assistance and input, not just signposting.’

Davies was given an indefinite restraining order prohibiting him from contacting Louise Minchin and her daughter.

Davies was previously spared jail but handed a restraining order after being convicted of stalking his ex-girlfriend, Girls Aloud singer Nicola Roberts.

The harassment included threatening to stab and burn her, after setting up 35 fake social media accounts to send thousands of Twitter and Instagram messages.

He targeted the 33-year-old pop-star over four years after their relationship broke down.

Ms Roberts never replied to any of the messages but meticulously copied every message which she then handed over to police.