Explosion at Virginia gas station sends at least 4 to hospital

At least four adults have been transported to the hospital following an explosion at a gas station in Buena Vista, Virginia, according to Virginia State Police.

The explosion happened around 9:50 a.m. Friday morning, ABC affiliate WSET reported. Several agencies responded to the scene and the fire has been extinguished. 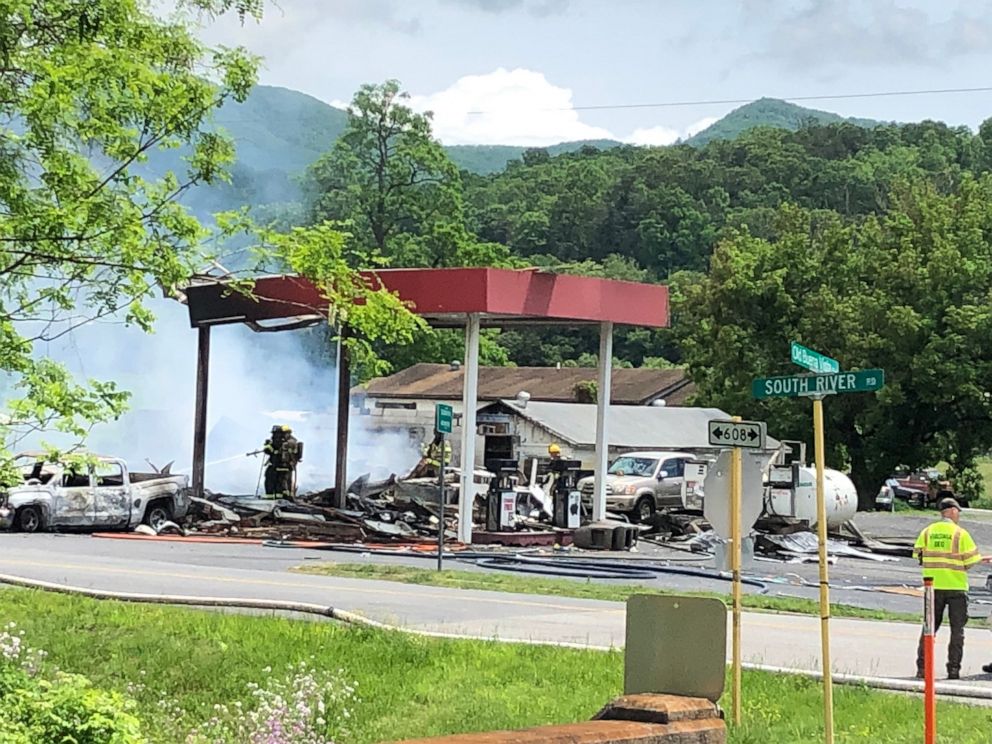 “At the request of the Rockbridge County Sheriff’s Office, the Virginia State police Bureau of Criminal Investigation, Salem, is conducting an investigation into the cause of the explosion, and at this time it does not appear suspicious in nature,” Sgt. Rick Garletts of the Virginia State Police said in a statement.

Buena Vista is small town of about 6,600 people bordering a national forest and nestled in the state’s Blue Ridge Mountains, about 60 miles northwest of Roanoke.

Garletts added that “police and fire crews are working to account for all the individuals that may have been located in the building at the time of the explosion.”

The building has been difficult for responders to access due to safety concerns, per WSET.

Family members of those who are not accounted for are waiting at Mountain View Elementary School along with counselors and the Red Cross, WSET reported.

This is a developing story. Please check back for updates.