Home » World News » Extinct volcano could wake up and erupt at any moment: scientists 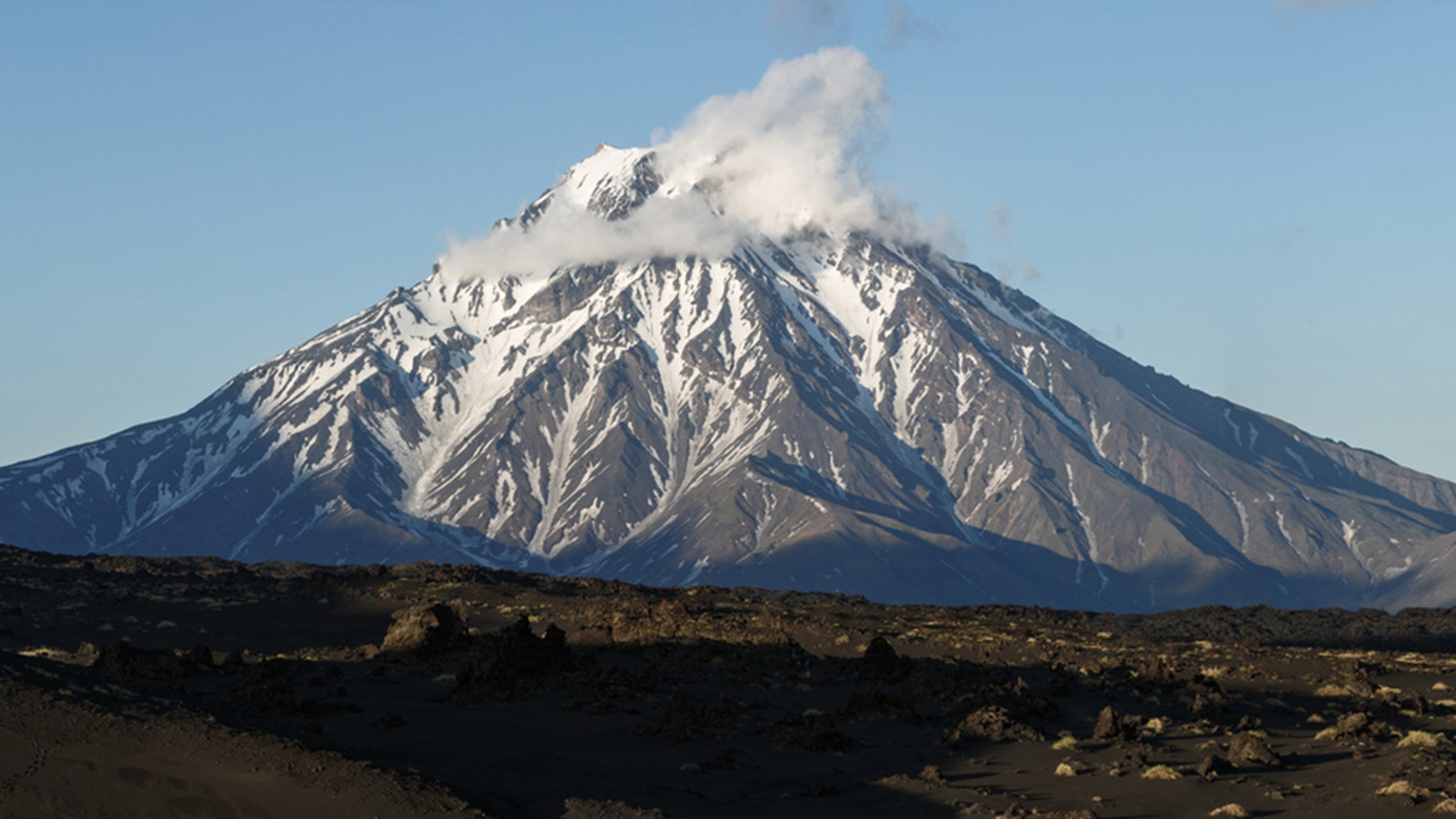 A volcano in Eastern Russia, previously classified as extinct, could be waking up, leading scientists to suggest a deadly eruption could occur at any time.

Scientists say the Bolshaya Udina volcano was believed to be extinct until 2017, when they started detecting increased seismic activity beneath it.

"At any moment, an eruption can occur," Ivan Koulakov, a geophysicist from Russia's A.A. Trofimuk Institute who led a study on the volcano, told CNN.

Between 1999 and September 2017, roughly 100 seismic events were recorded beneath the volcano. That number increased 25-fold between October 2017 and February, when nearly 2,400 events were detected.

In February, a 4.3 magnitude earthquake hit the area.

From the newfound data, researchers from Russia, Egypt and Saudi Arabia installed four seismic monitoring stations under the volcano between May and June of last year, where they determined an "elliptical cluster" of seismic activity had formed about three miles below the surface.

"These seismic properties may indicate the presence of magma intrusions with a high content of […] fluids, which may justify changing the current status of this volcano from 'extinct' to 'active,'" the researchers said.

Koulakov says what's happening at Bolshaya Udina is similar to events at the Bezymianny volcano in Russia, which erupted dramatically in 1956. He gives the odds of an eruption at Udina at 50 percent and says it’s hard to determine the threat level of the volcano because of how far it is from permanent seismic stations.

"We need to deploy more stations to understand if it's dangerous or not," Koulakov said. "It's highly unpredictable." He says the energy could be released from the volcano over the next few months, or it could even disappear without any eruption.

"If the volcano does erupt, it could pose a significant threat to the small villages nearby," he said, while adding "There are not many people around."