BRITS are braced for a fortnight’s worth of rain to fall today.

The Met Office has issued yellow weather warnings for most of the country – with rainfall totals of 15-25mm likely across Britain. 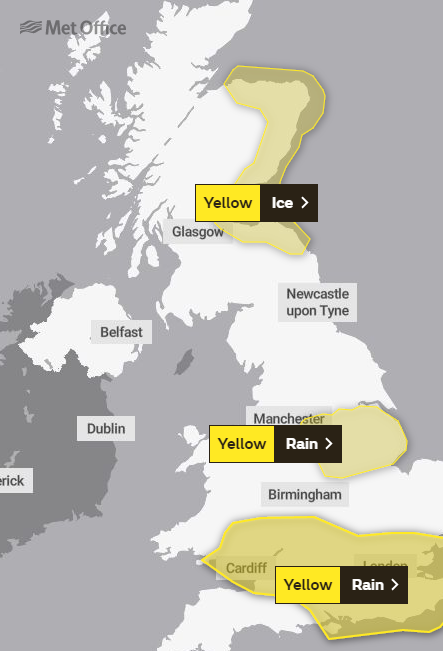 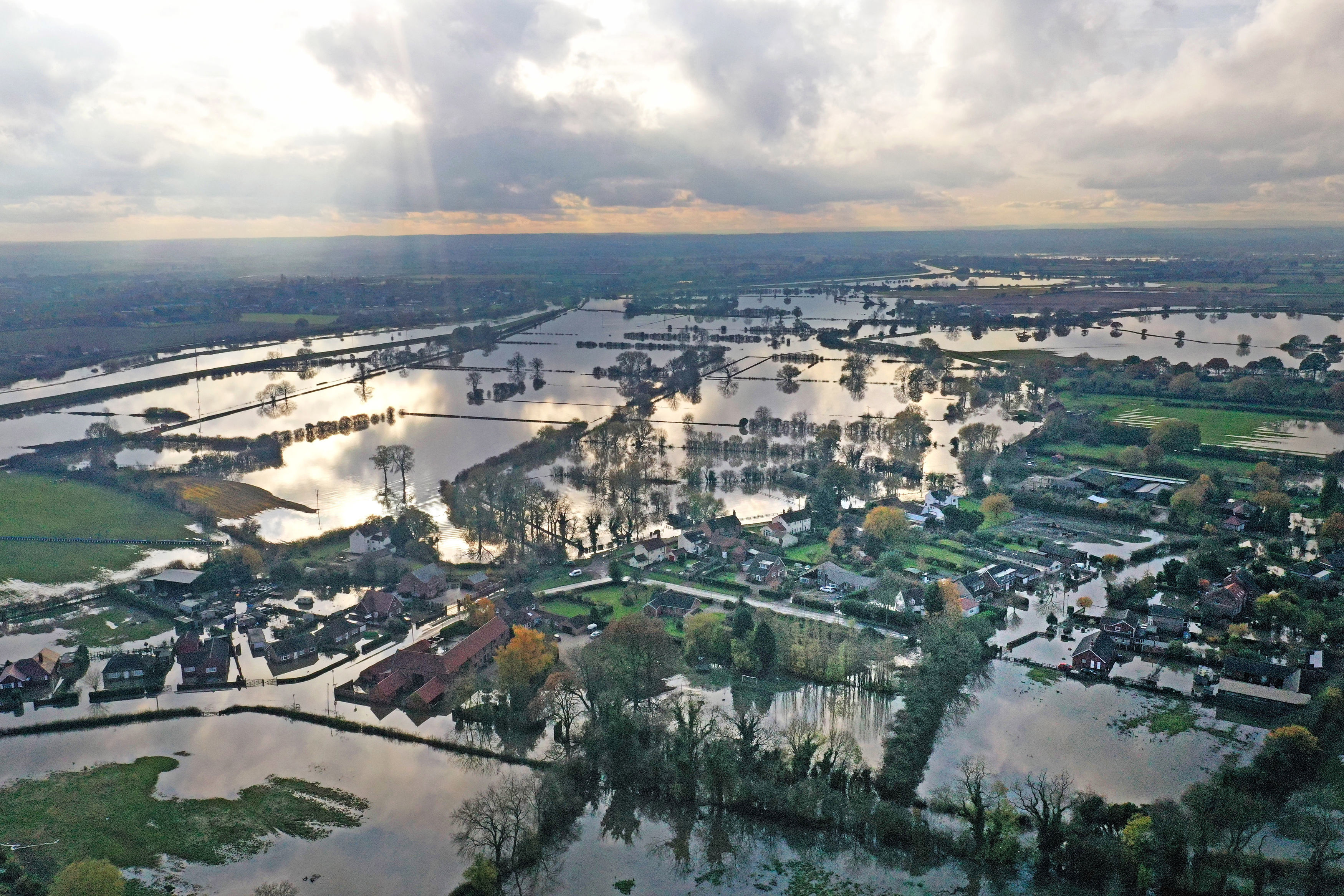 There is also potential for some spots to see totals of 40-60 mm – almost half of November's average UK rainfall.

Higher levels look most likely in parts of Bristol, Bath and Northeast Somerset, Wiltshire and into South Gloucestershire.

Downpours will ease from the west during Thursday afternoon and evening – but some hill snow is possible, especially in parts of south Wales. 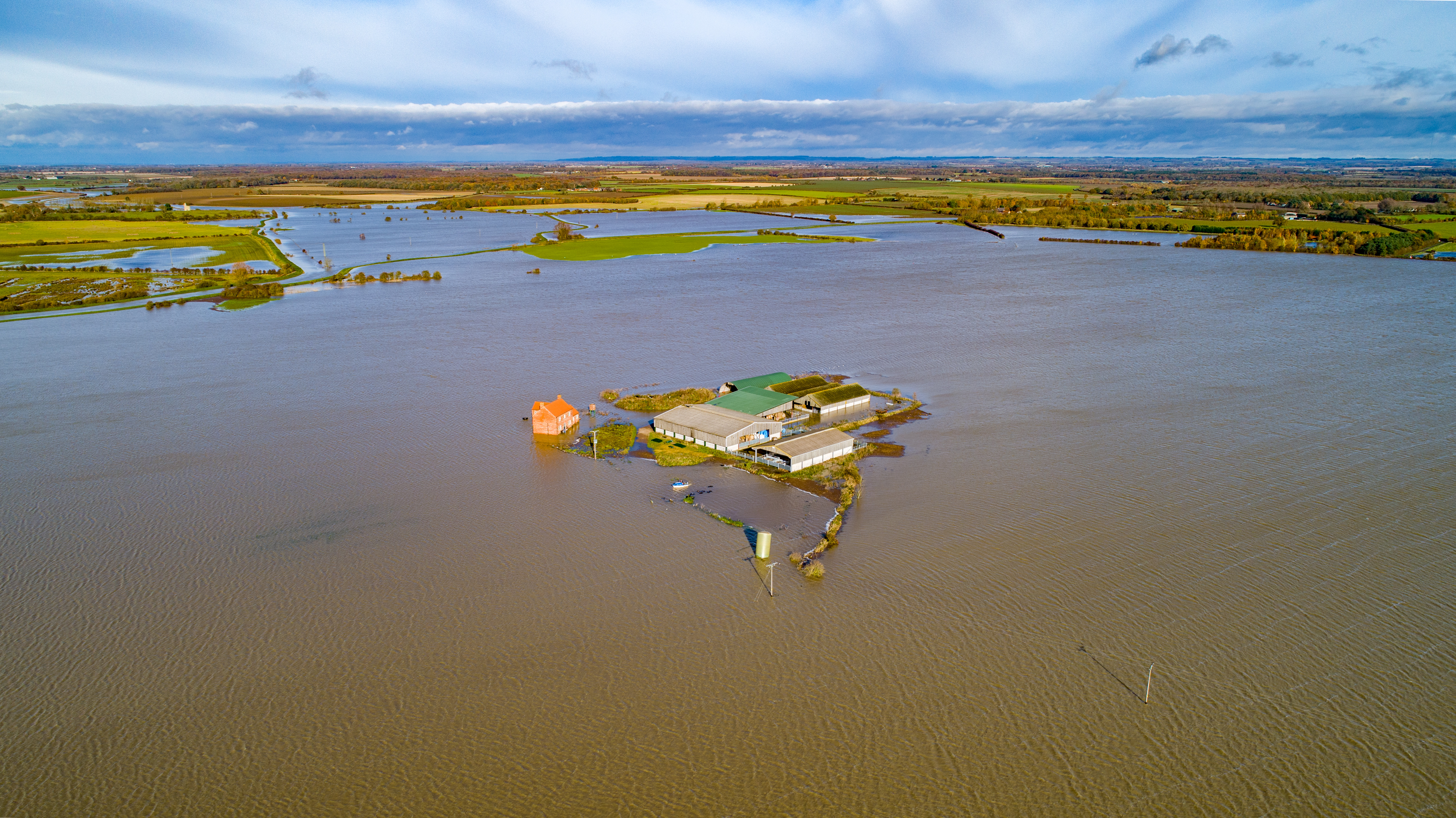 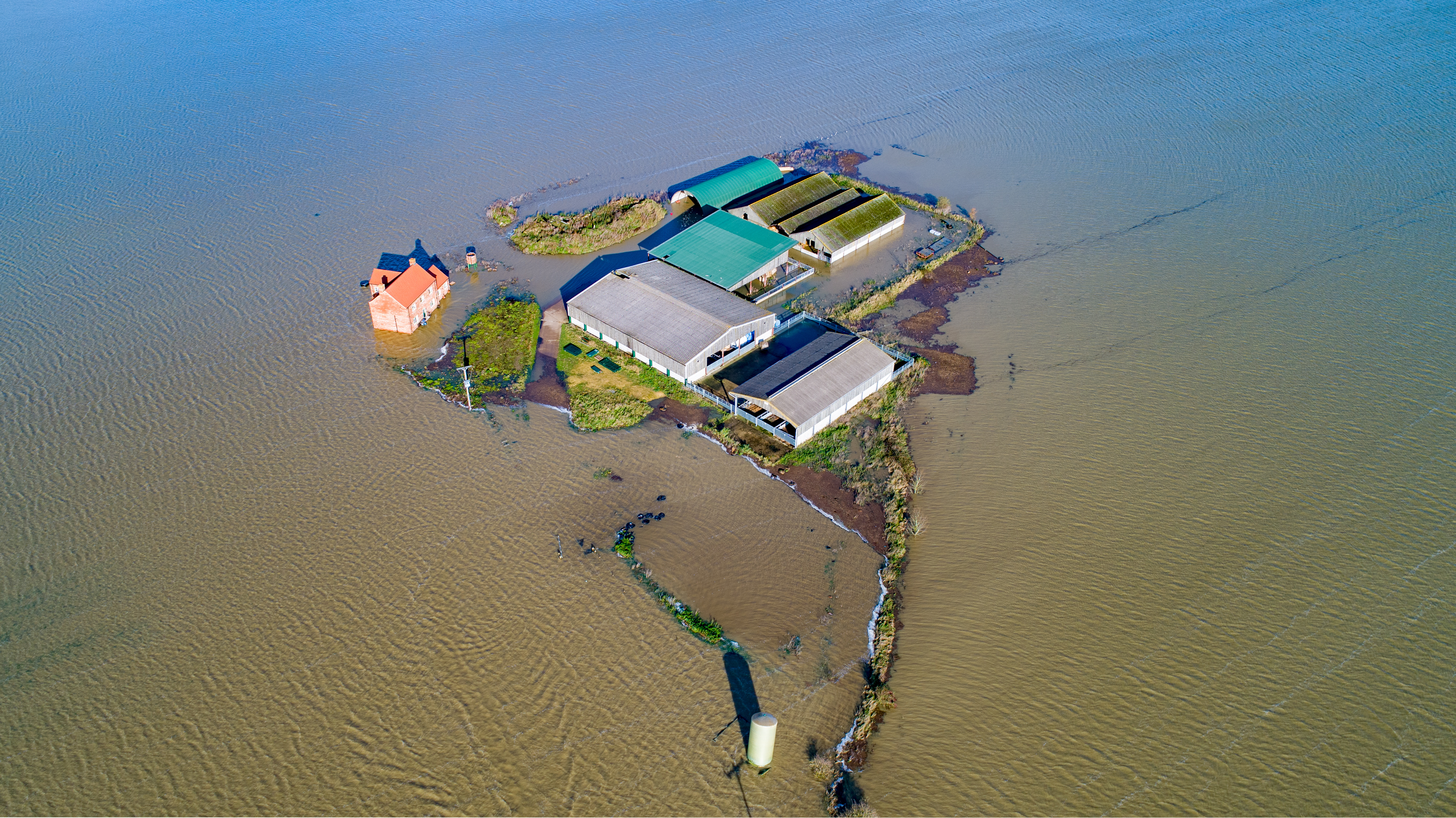 The Met Office warns flooding is likely, adding: "Periods of rain are expected to become widespread and locally heavy across parts of England and Wales through Thursday.

"Over western areas, particularly the higher ground of Wales, some snow is also likely, with local accumulations of a few cm possible.

Severe flooding hit several areas in Yorkshire and the East Midlands last week – with areas around the River Don near Doncaster worst affected after the river burst its banks.

Around half the 700 residents of Fishlake, near Doncaster, left the village and those who stayed behind have faced waist-high floods.

Annie Hall, the former high sheriff of Derbyshire, died after she was swept away by water on Friday in Darley Dale, near Matlock.

The Environment Agency has told of more potential flooding to come, with dozens of alerts and warnings still in force across the country. 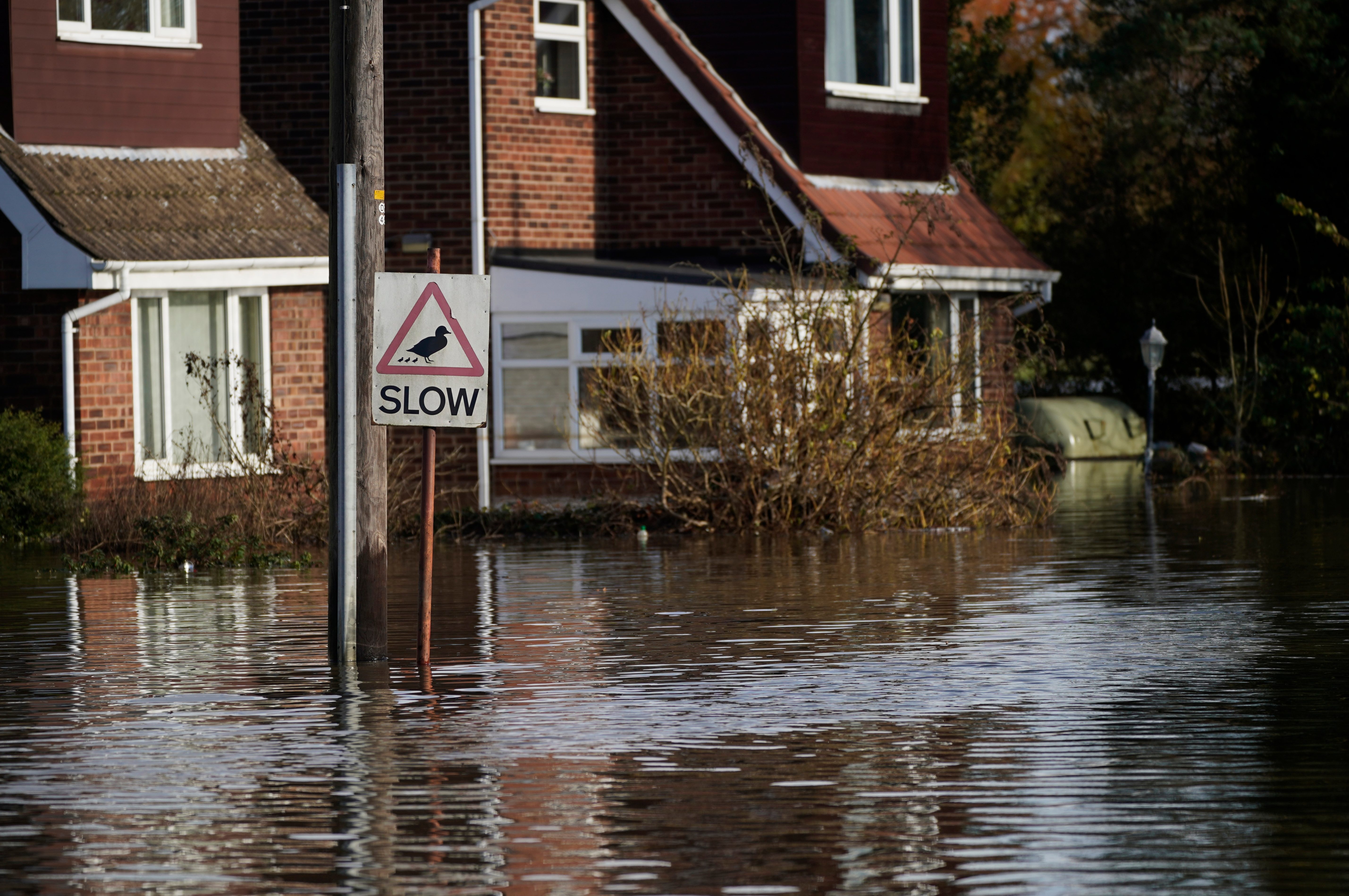 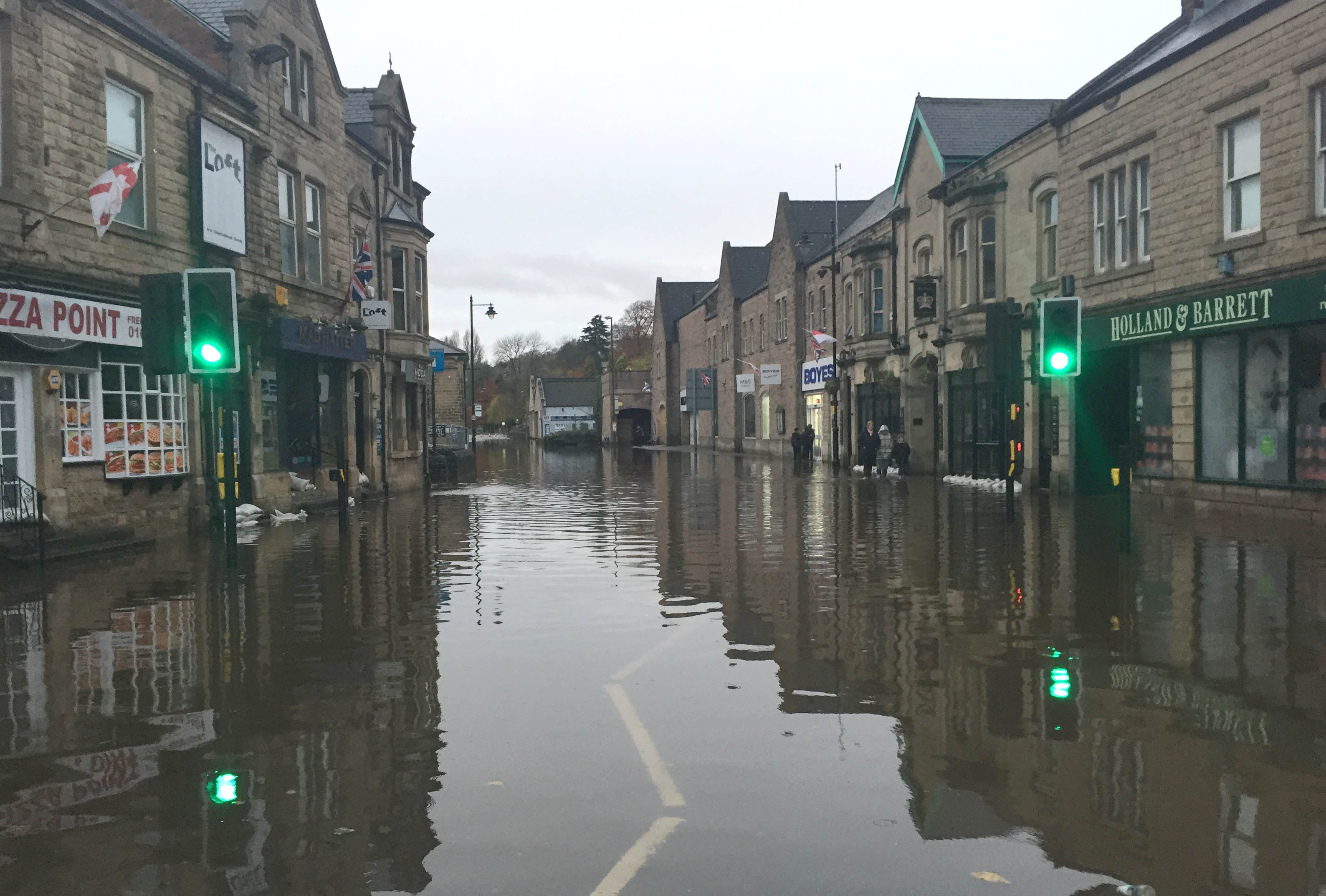 SPONSORED CONTENT: How to save £268 a year off your energy bills

BEAT energy price rises year after year with Switchcraft. It's free and it could save you an average of £268 a year.

News UK has a brand partnership with Switchcraft. 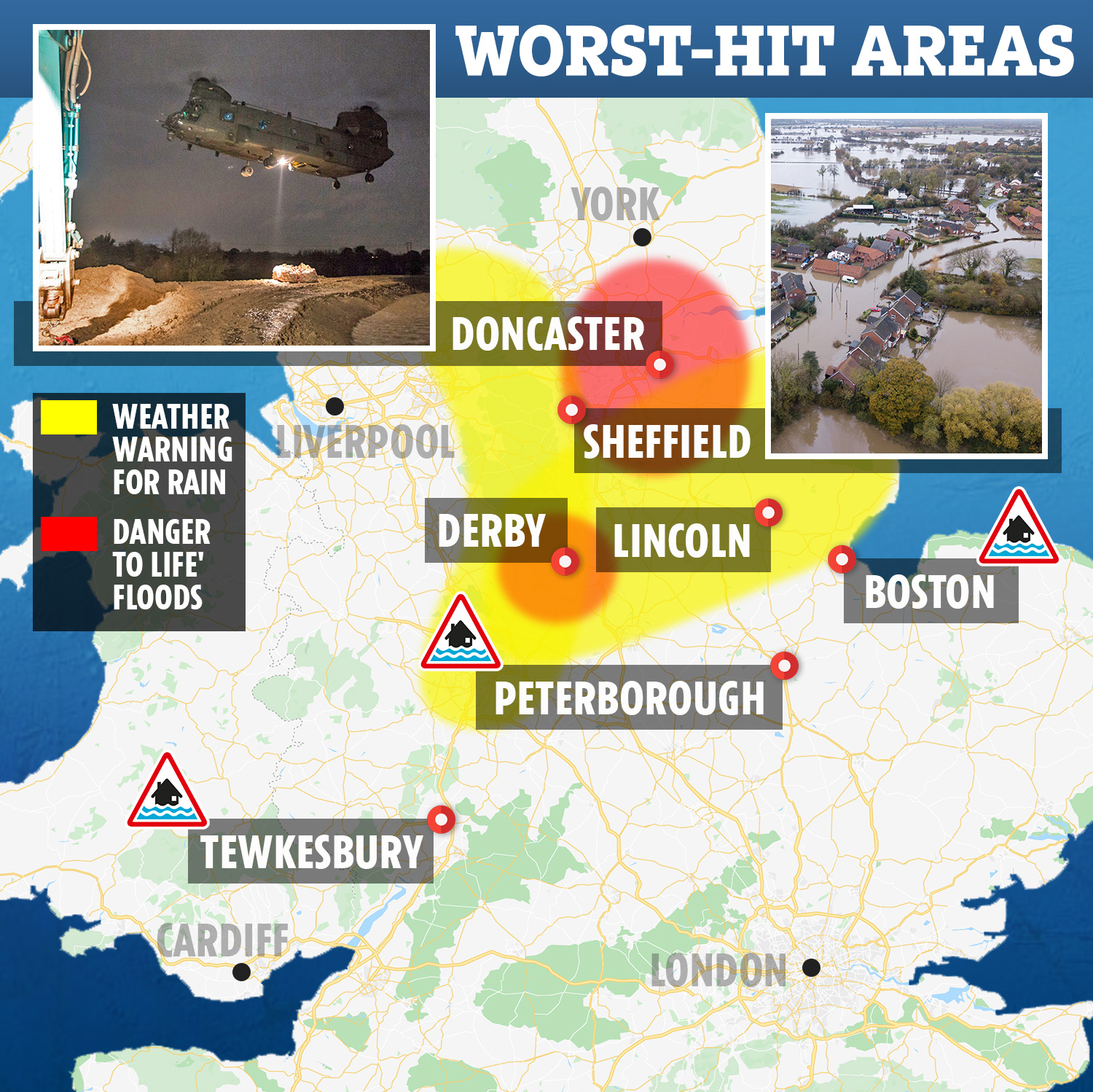 A military helicopter was scrambled to help those caught up in parts of flood-hit Yorkshire – as more heavy rain is set to continue to batter other parts of the country.

The Chinook had been working through the night yesterday to bolster defences near Doncaster – where hundreds of residents have been forced to flee their homes.

In response to the floods, Prime Minister Boris Johnson tweeted: "Awful to see the terrible flooding across the North of England.

"Thank you to the emergency staff & volunteers helping families through this difficult time." 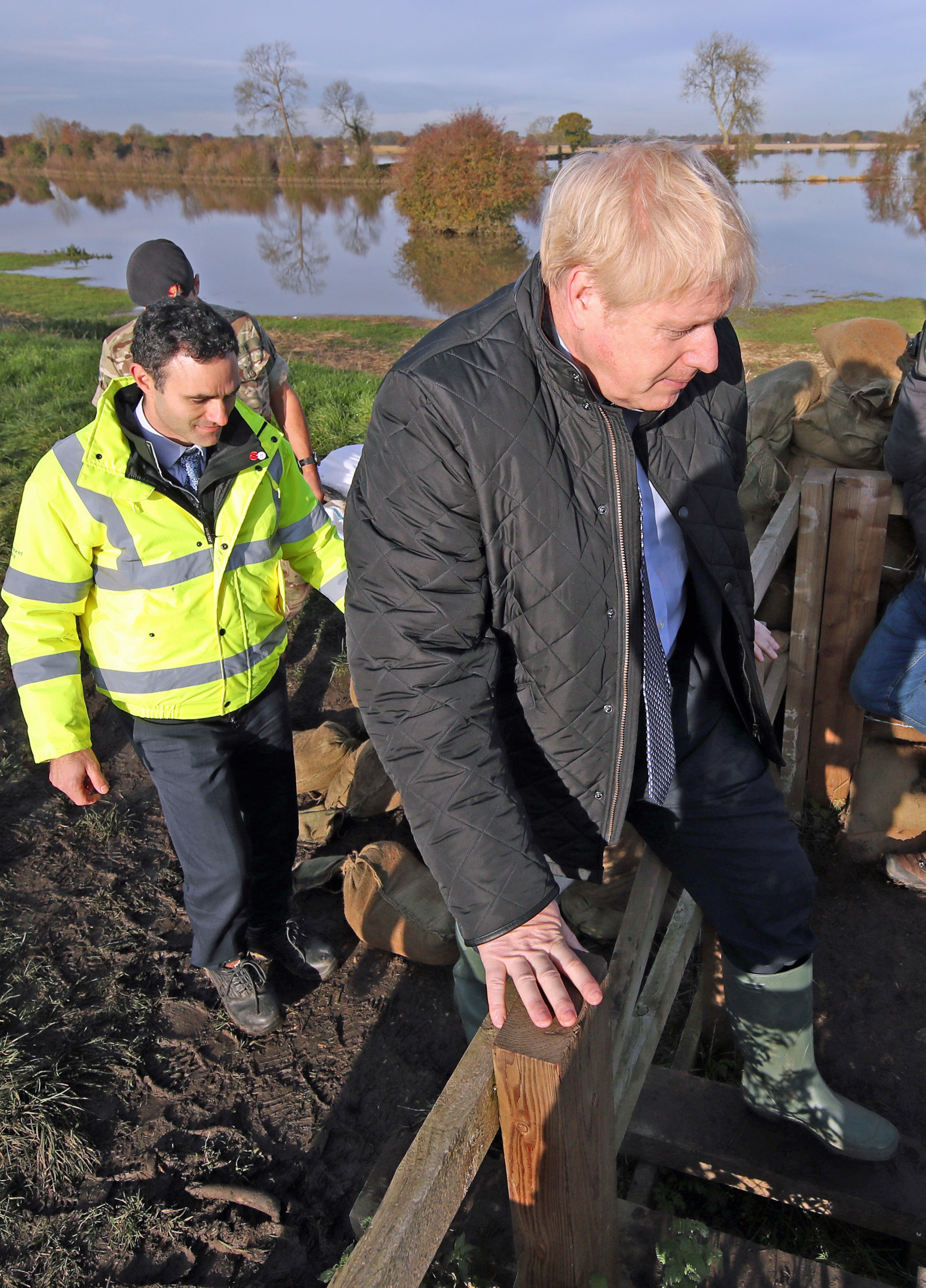 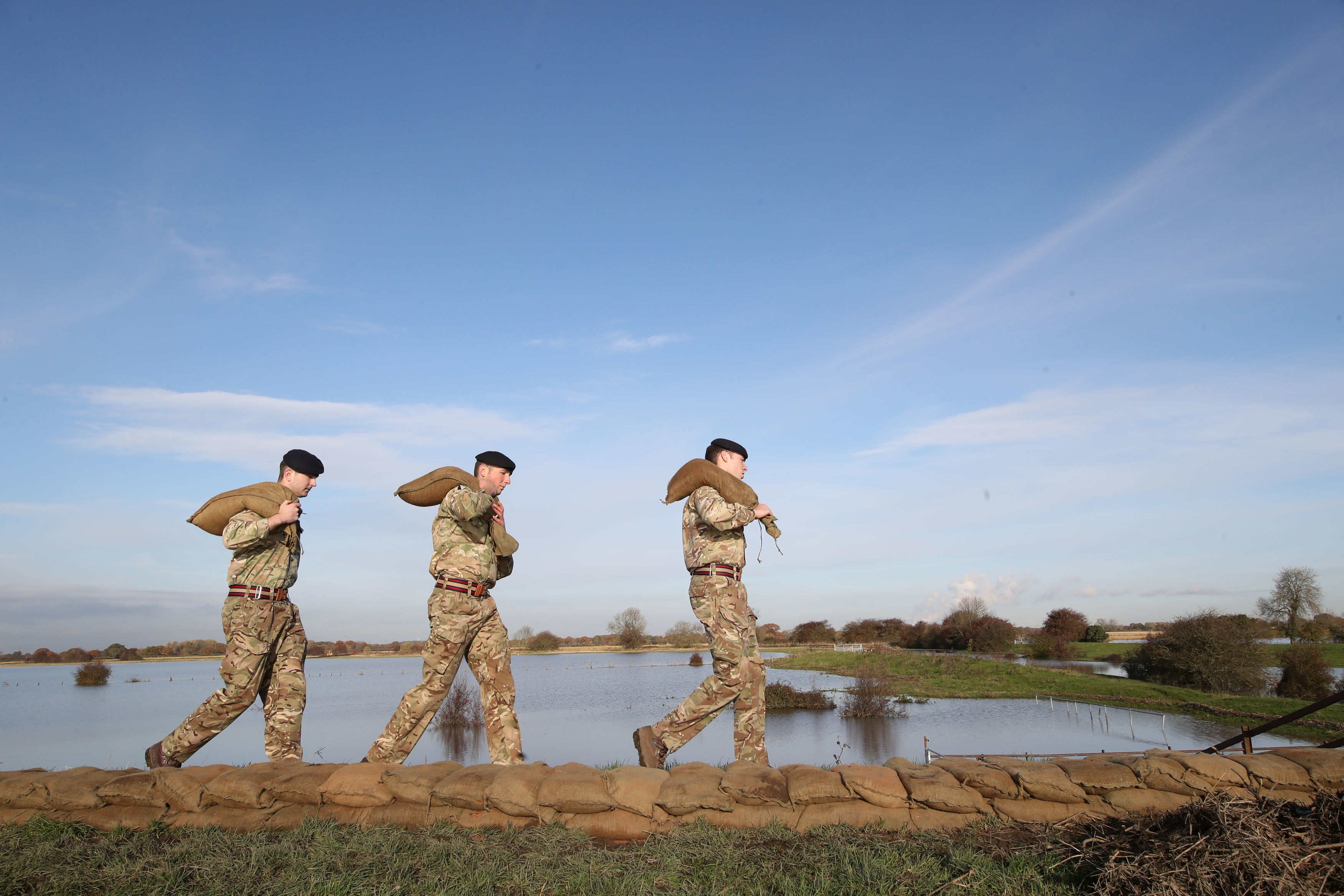