FLOYD Mayweather has been praising crypto coins and wants people to benefit like he did from the currency.

The champion boxer was speaking ahead of his exhibition bout with Logan Paul on tomorrow night where he is expected to rake in more than $100million. 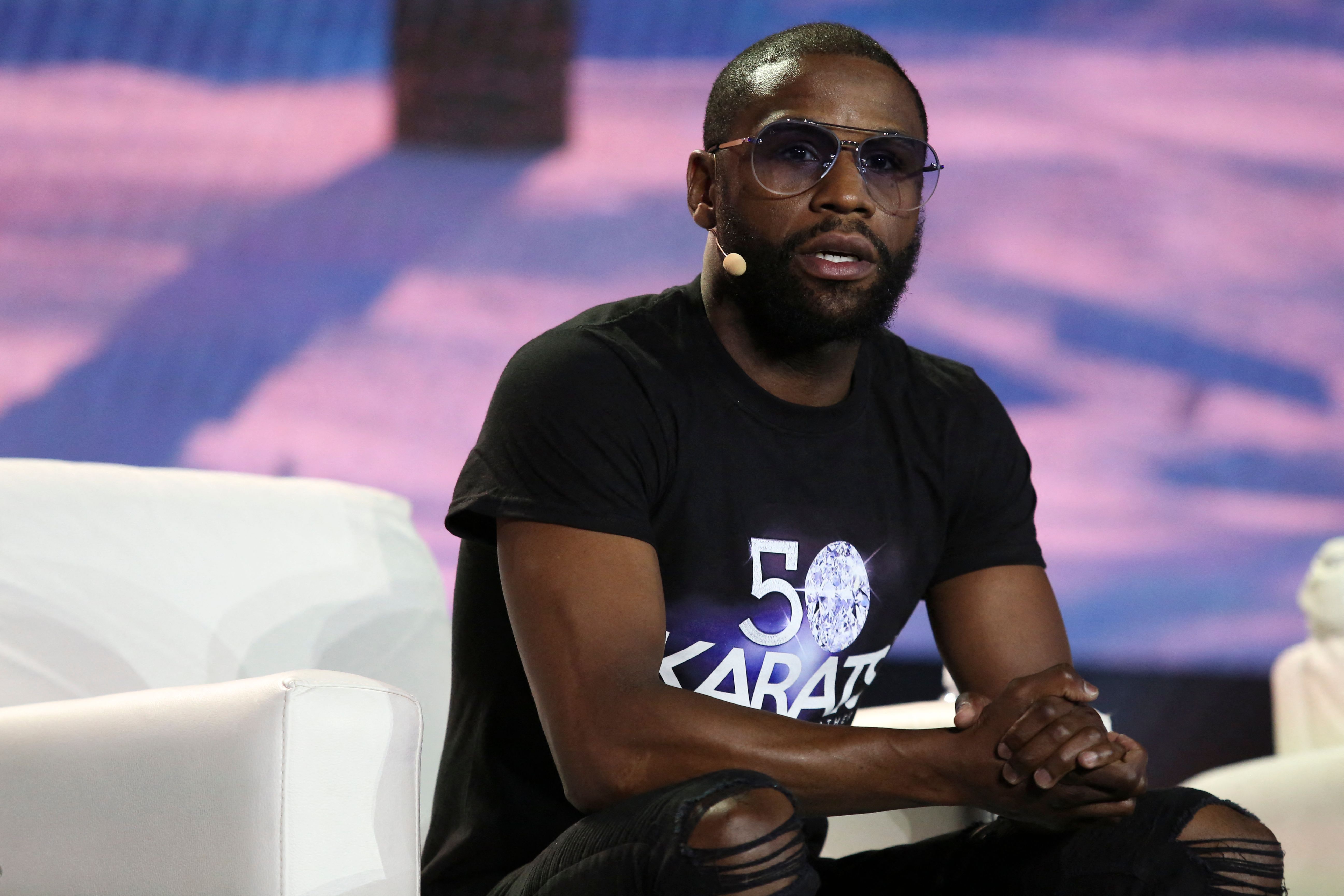 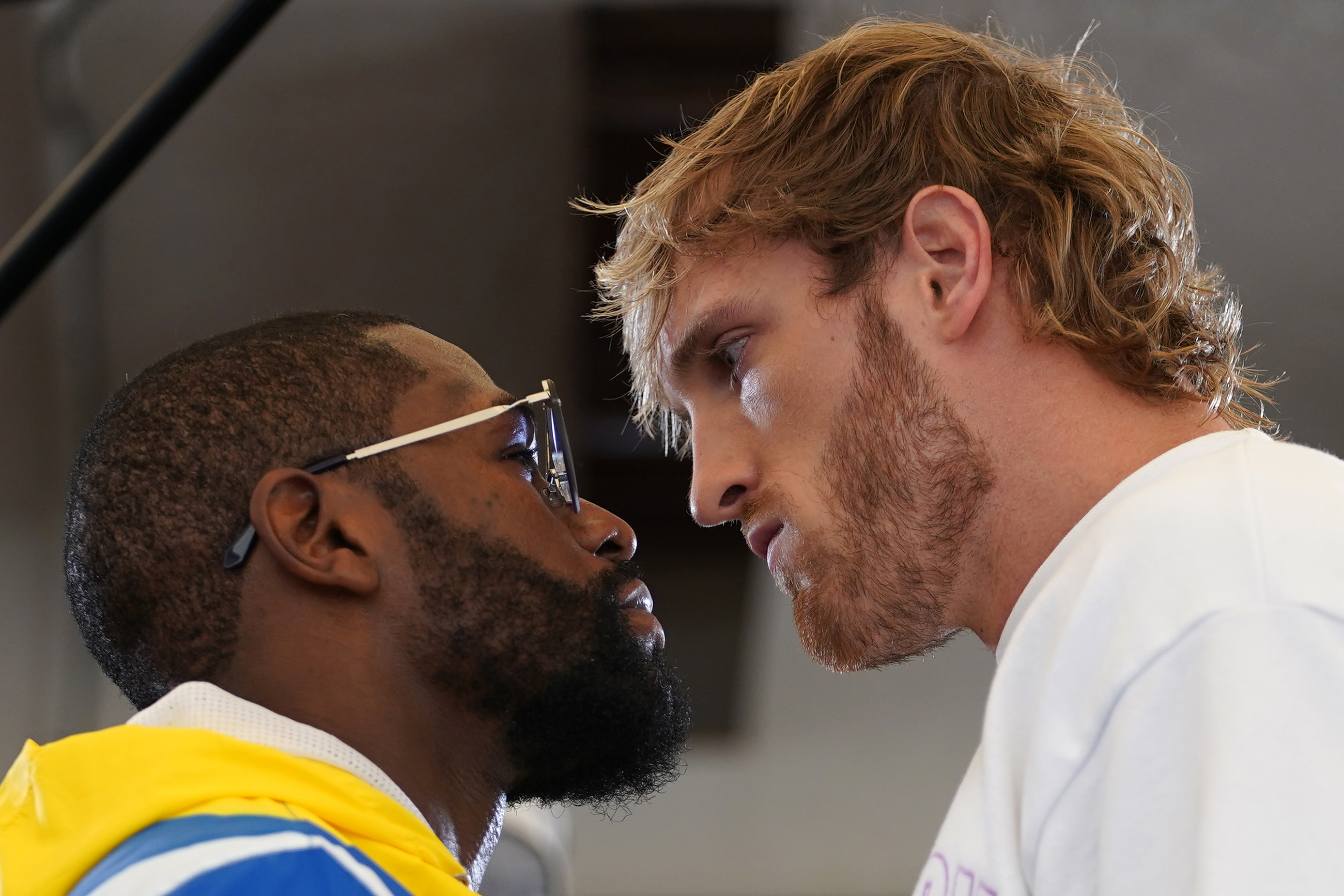 The pair will take to the ring at Miami's Hard Rock Stadium, with Paul set to bag up to $14m.

But before the highly anticipated eight-round fight, Mayweather was parading around the 2021 Bitcoin conference in Miami’s Wynwood District.

Speaking to Fox Business Network reporter Susan Li, he praised cryptocurrency which he has reaped a fortune from.

The 44-year-old said: "Everybody should have their own mind and choose what cryptocurrency they wanna choose.

"What I believe in is being independent and doing what you wanna do and it’s about people winning in life.

"And I push people to be winners in life. Cause I’m a winner."

He also encouraged people to buy his NFTs (non-fungible tokens).

But the boxing icon is not taking part in the fight for cash, because his portfolio is worth "over a billion dollars".

He said: "I'm just happy being on the big stage right now, having fun, and doing what I love to do."

Boxing, real estate and NFT ventures have contributed to his net worth.

He and Paul were initially set to fight in 12-ounce gloves.

But according to Marc Raimondi, they will now do battle in 10-ounce gloves instead — making a knockout more likely.

There will be no judges scoring the contest.

And therefore no scorecards read out at the end.

Knockouts ARE allowed, however, during the eight-round bout.

Stoppages will be at the referee's discretion.

🥊 MAYWEATHER VS LOGAN PAUL: Where will the fight take place, what TV channel and live stream will it be on?