SCOTLAND Yard's Flying Squad is being drafted in to tackle organised robbery gangs targeting Britain's top footballers after a spate of attacks. 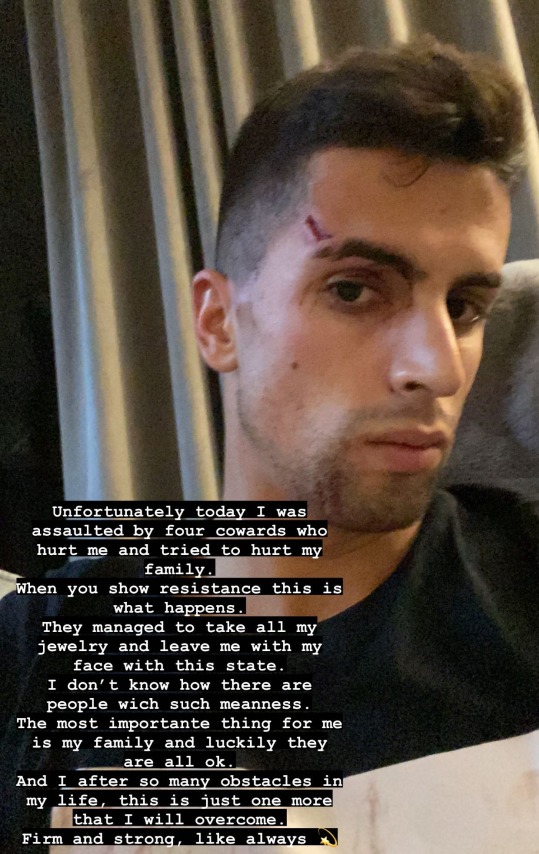 Now, the Met Police's elite unit is taking on home invasions following a number of incidents involving celebrities because of the squad's extensive knowledge of organised crime and their ability to use firearms.

The unit – famed in the 1970s TV series The Sweeney – has up until now focussed on commercial break-ins and armed robberies, and were behind busting the Great Train Robbery.

A team from Flying Squad recently caught up with an Italian trio who brazenly stole items worth more than £26million as they struck the homes including that of F1 heiress Tamara Ecclestone and former footballer Frank Lampard and his wife Christine.

According to a Met document outlining the squad's tasks, it described how the team's duties had been "broadened from commercial robbery" with them going after "high harm offenders".

Detective superintendent Simon Moring – who leads the squad – told the Times that the unit's involvement was not linked to victim's status.

The team will, however, be called out when it is suspected to be organised crime with burglaries carried out with a "high degree of sophistication".

"They are the gangs that have done their research," he told the outlet.

"They get past heavy security. They need to get it [the loot] out of the country and they will need to fence it slowly.

"We look at the jobs with a high level of conspiracy or violent offending.”

It comes after socialite Tamara Ecclestone vowed to never leave her daughter home alone again after their mansion was ransacked in Britain's biggest ever burglary spree.

The F1 heiress' home in Kensington was raided by a criminal gang, who in total stole £26million worth of cash and jewellery from celebrity houses in a matter of days.

Police said the gang are believed to have carried out similar crimes against high-profile victims across Europe and had planned to commit further raids on the rich and famous in the UK.

All three were extradited from Italy and pleaded guilty to conspiracy to burgle between November 29 and December 18 2019 over the three raids.

Jovanovic also admitted conspiracy to commit money laundering between December 10 2019 and January 31 last year, and one count of attempting to convert criminal property.

He was jailed for 11 years by Judge Martin Edmunds QC at Isleworth Crown Court on Monday, while Maltese and Donati were each sentenced to eight years and nine months in prison.

Meanwhile, Joao Cancelo shared a snap of his battered face after he was "assaulted by four cowards" as he protected his family in their home.

The Manchester City star, 27, told his story to his two million Instagram followers along with a picture of his cut head and bruised eye in December.

Cancelo suggested he attempted to fight back – claiming he 'showed resistance' – as the thugs threatened partner Daniela Machado and daughter Alicia, two, before escaping with jewellery.

Las year, Arsenal defender Gabriel was left "shocked" by the attempted robbery at his house.

Thieves followed the defender and his pal back to his Barnet home following a night out in August and demanded his keys, phone and watch after he stepped out of his Mercedes.

And in May 2020, Tottenham's Deli Alli was battered by knife-wielding robbers who burst in as the ace played pool with his girlfriend and brother before getting away with with watches and jewellery worth thousands of pounds from the star’s £2million home. 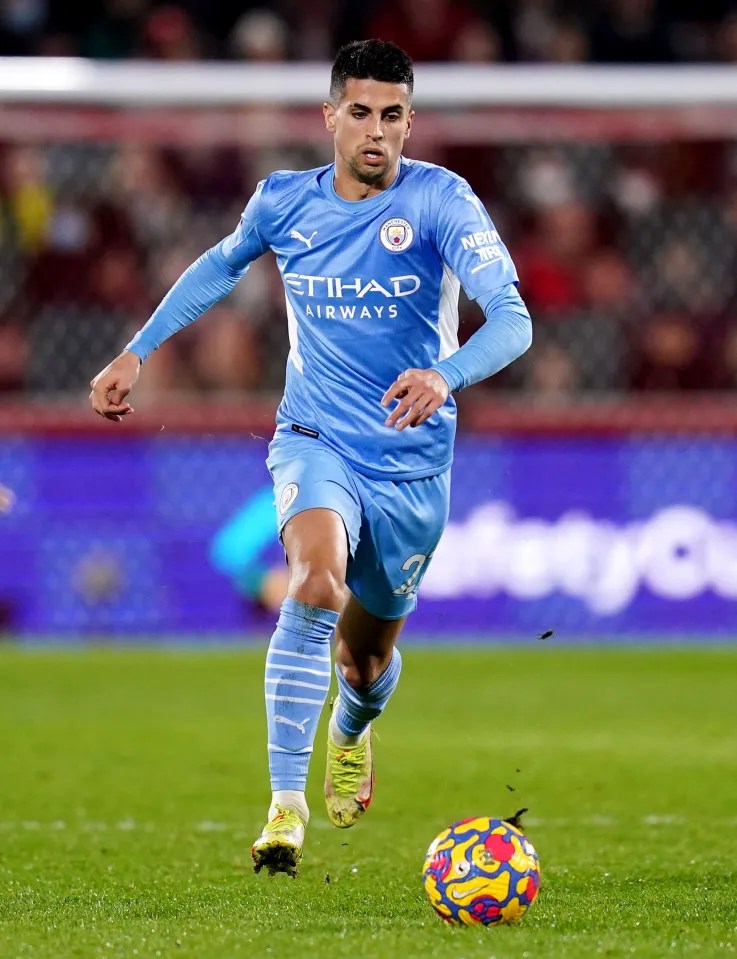