SAJID Javid’s allies have furiously accused No10 of undermining him from day one in a bid to force him to spend billions more.

As the fall out over the former Chancellor’s dramatic resignation on Thursday deepened, it emerged a bitter 'behind the scenes' row about spending was at the heart of Mr Javid’s Cabinet walk-out. 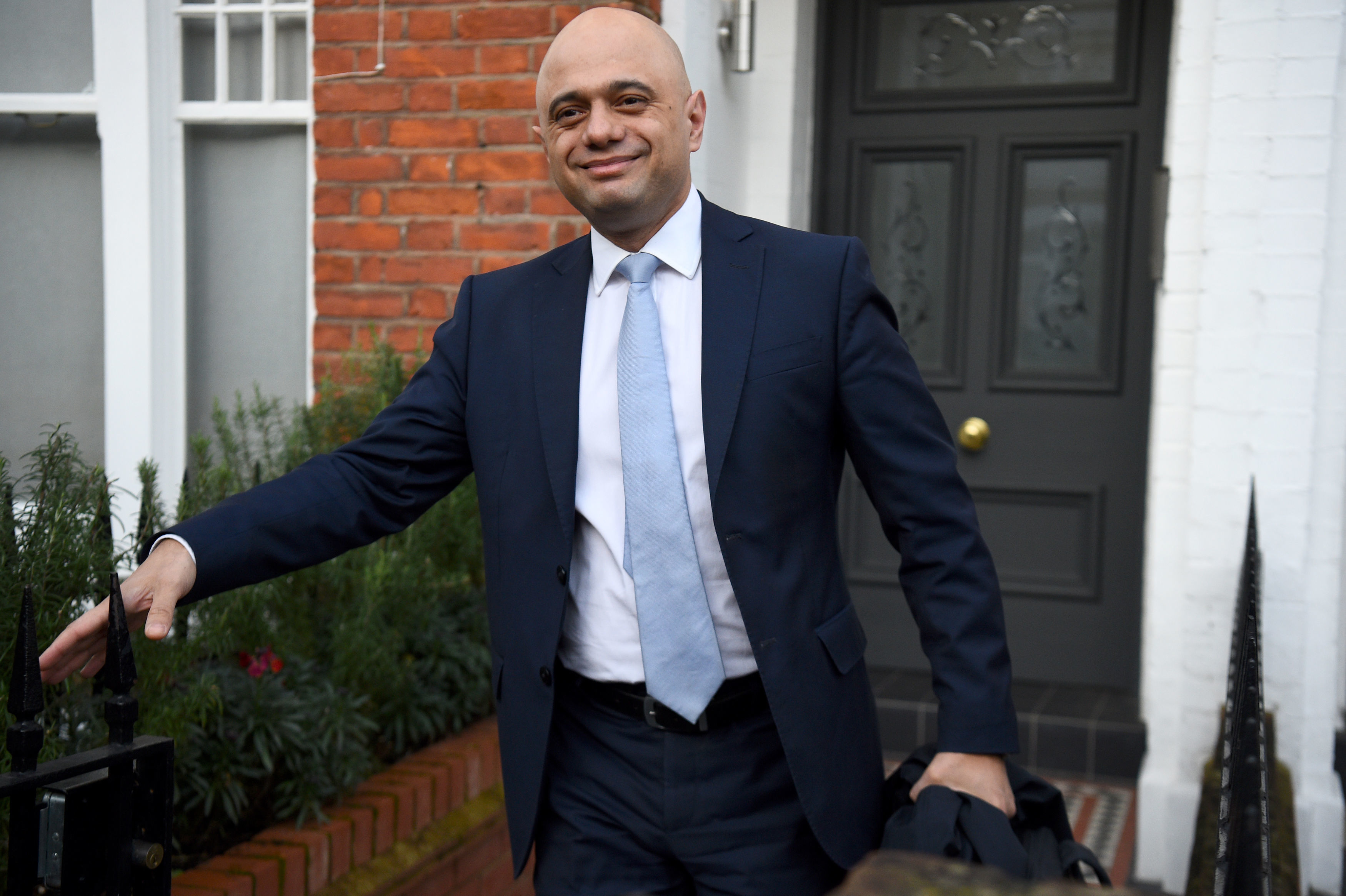 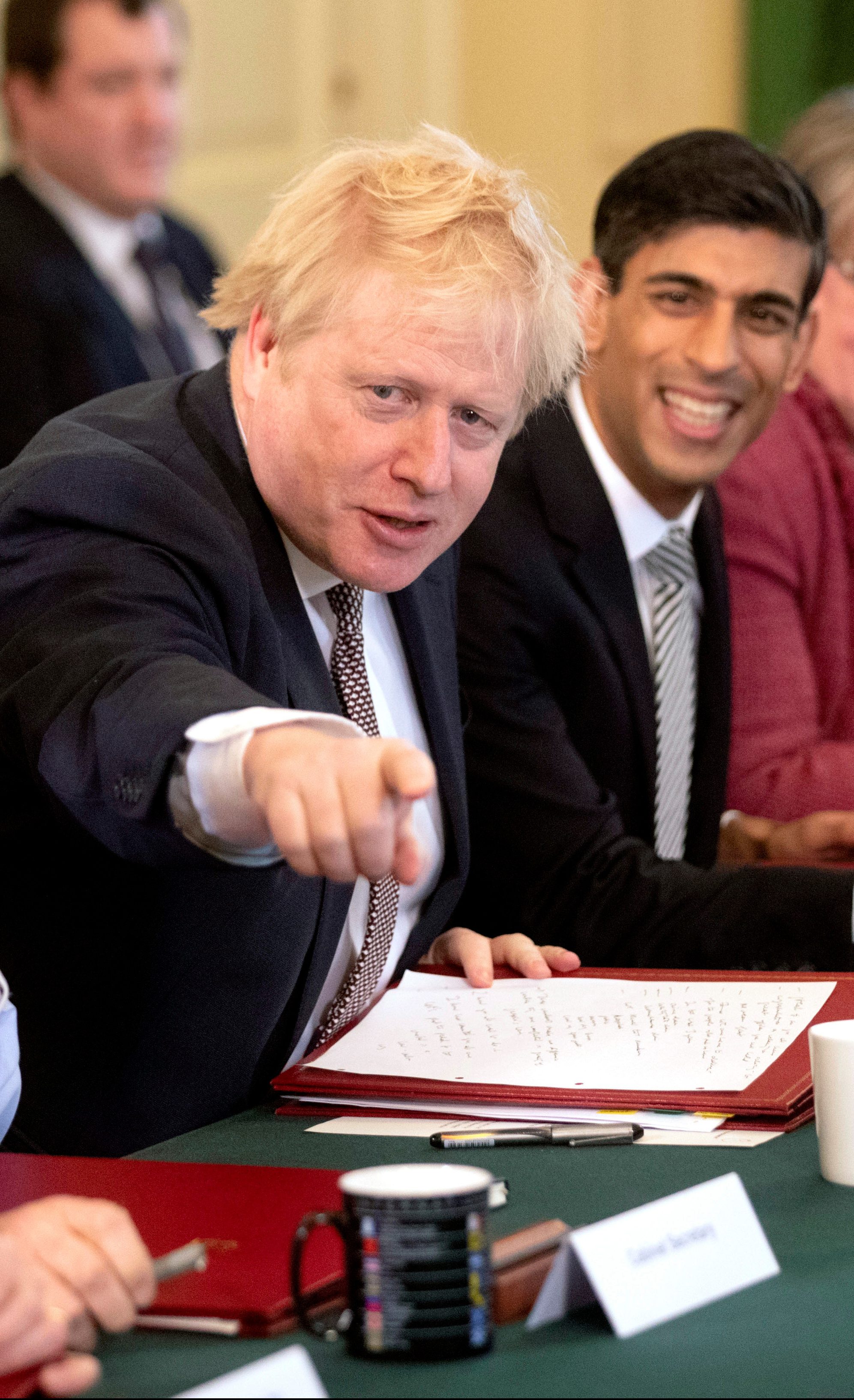 Boris Johnson’s controversial chief aide Dominic Cummings has been blamed for orchestrating a “dark arts” briefing war against Mr Javid throughout his tenure to pile pressure on him to agree to the PM’s wishes.

The Sun can also reveal that tensions between No10 and No11 spiralled in the last two weeks, ahead of the Budget next month.

Treasury officials repeatedly pushed back demands from Boris’ team to open the spending taps and meet all three of the PM’s main election vows – levelling up left-behind areas, billions more for public services and tax cuts at the same time.

Tensions began after Mr Javid won a battle to include rules that limit government borrowing in the Tories’ election manifesto.

One close ally of Mr Javid claimed: “Dominic didn’t want any fiscal rules at all.

“No10 didn’t understand the need for them, and they didn’t then really understand what they had signed up to afterwards.

“Those conversations started to get really difficult in the last two weeks, as we explained they couldn’t do everything without putting up taxes.” 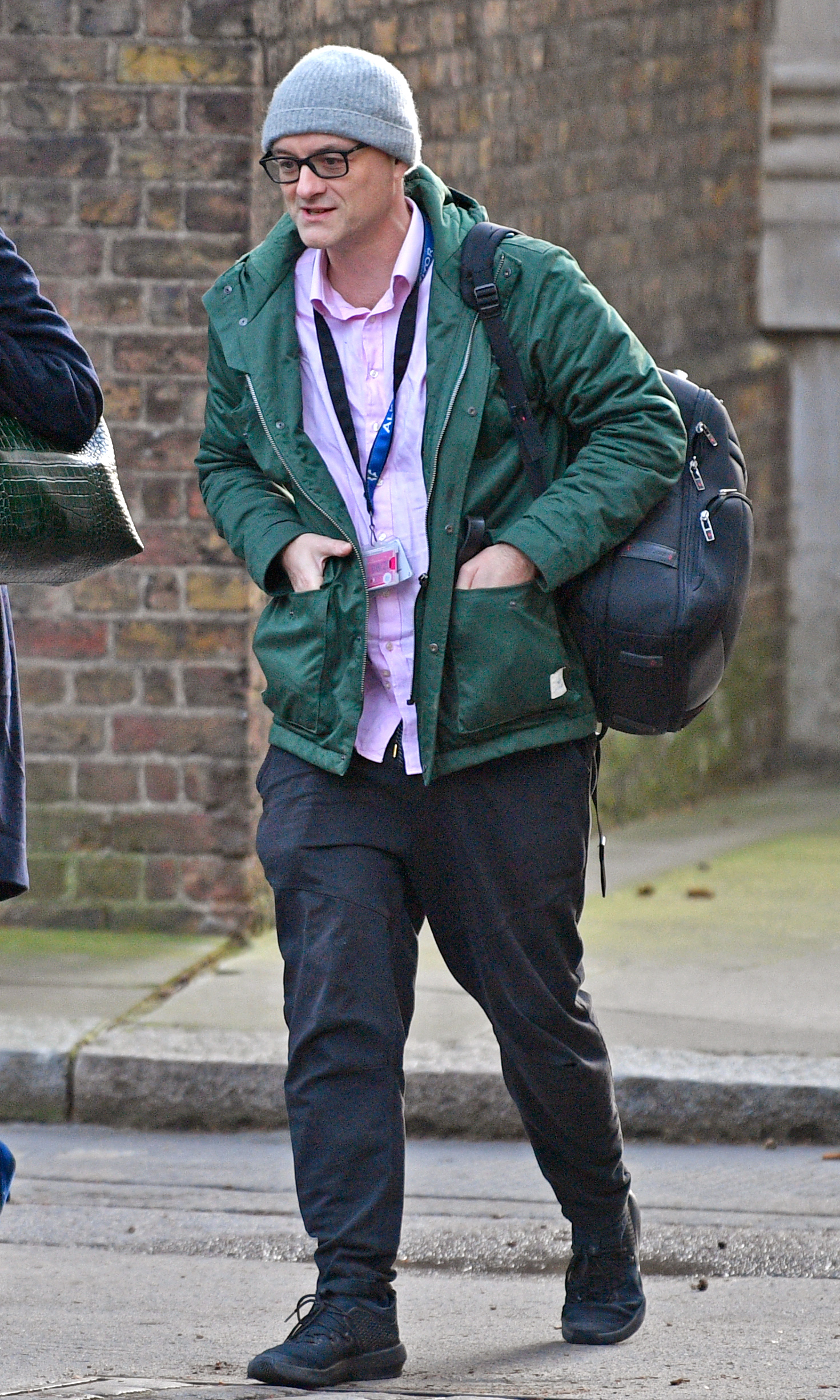 In a personal dig at eccentric Mr Cummings, the ally added: “You can change the spads, you can bring in as many data scientists as you like, but in the end the numbers don’t lie.”

Mr Javid’s allies believe stories that made him and the Treasury look bad were also planted in the media by No10 figures, particularly one where he was drawing up plans for an annual ‘mansion tax’ on expensive houses.

He was also left humiliated when Downing Street sources revealed they had branded him ‘CHINO’ – Chancellor in Name Only.

One said there had been “some seriously weird s*** in the last couple of weeks”.

Another of Mr Javid’s confidants accused Downing Street aides of “undermining the Chancellor from the beginning, by briefing he is weak and pretending you’re driving policy”.

They then went on to “bring in process changes so you can make that weakness a reality”.

The former Treasury boss exploded the PM’s Cabinet reshuffle this week when he resigned, after refusing to allow the PM to fire all five of his special advisers and to see a joint No10/No11 economic unit taking command of his ministry.

In a backlash over the resignation, Tory grandees also warned the PM yesterday not to “neuter” the Treasury during the shake-up.

Commons Treasury Committee chair Mel Stride said the ministry carries out “a key function as the custodian of the public finances."

She added: “It’s about control. If it ends up in the kind of space where the Treasury is being neutered, then that would be more problematic”.

Asked if he had any message for the Prime Minister, Mr Javid only grinned and said: “Happy Valentine’s Day”.