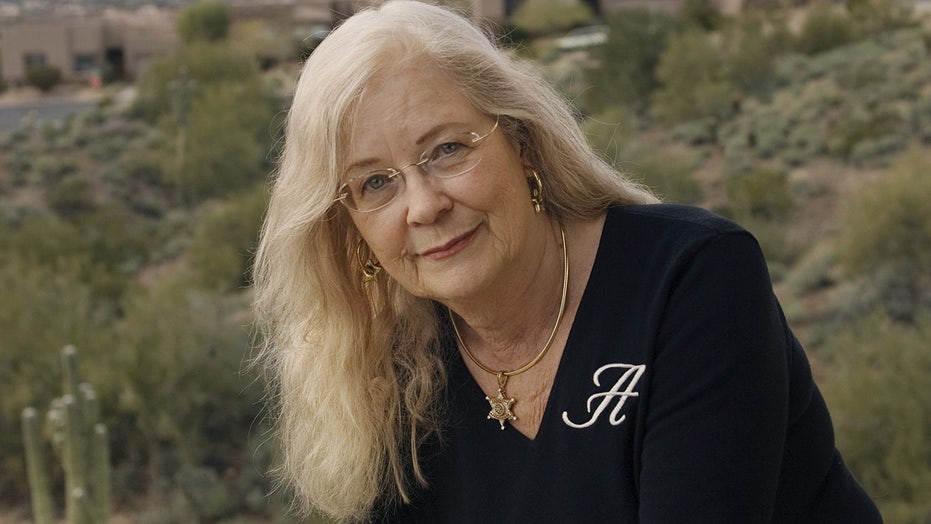 The ruling comes more than a month after President Trump pardoned the former Arizona sheriff.

Former longtime Arizona Sheriff Joe Arpaio is mourning the loss of his wife, Ava, who succumbed to her battle with cancer over the weekend, officials recently announced.

The Maricopa County Sheriff’s Office, where Joe Arpaio served as sheriff for 24 years until 2016, announced Ava’s death on Twitter on Sunday.

A spokesperson for the family told local 12 News Ava was 89 and had endured a three-year bout with cancer.

“I’m going to miss her dearly,” Sheriff Arpaio said in a statement to the news outlet. He and Ava were reportedly married for over six decades and had two children and four grandchildren together.

WHO IS JOE ARPAIO? A LOOK AT THE ARIZONA EX-SHERIFF

Arpaio helmed the Maricopa County Sheriff’s Office from 1992 through 2016.

Ava was supportive of his ventures, once reportedly saying she would be by her husband’s side no matter what. 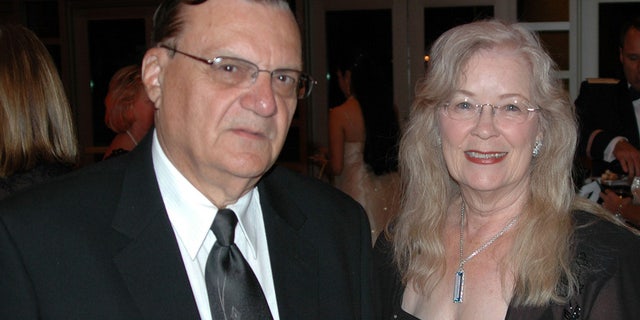 “Whatever he wants to do, I will be doing it with him,” she once told a reporter, according to 12 News. “If he wanted to be a garbage collector, I would help him pick up the garbage.”

The longtime law enforcement official made two unsuccessful attempts to return to politics after his sheriff’s office tenure ended in 2016.

He ran an unsuccessful primary campaign for U.S. Senate in 2018, not long after President Donald Trump had pardoned his 2017 criminal contempt of court conviction for disobeying a judge’s order in a racial profiling case.

During his time as metro Phoenix’s sheriff, Arpaio rose to political prominence, in part, for housing inmates in tents in the Arizona heat and for launching immigration crackdowns.

Arpaio still boasts a large following on Twitter, where he had 81,000 followers as of Monday afternoon.