FORMER MMA fighter Travis Fulton was reportedly found unresponsive in his jail cell on Saturday in an apparent suicide by hanging.

Earlier this week, the 44-year-old pleaded guilty to sexual exploitation of a child and possession of child pornography. 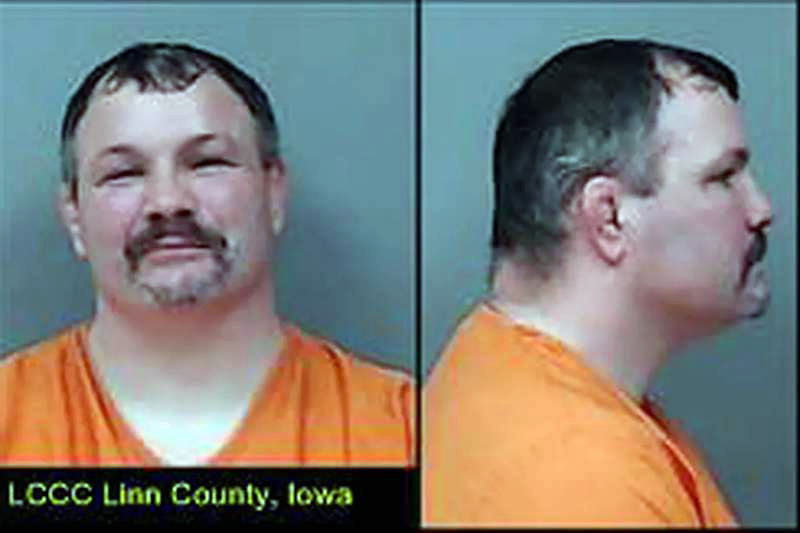 Fulton was transported to Mercy Medical Center after he was discovered unresponsive during a cell check at 4am local time, according to Sports Illustrated.

He was being held in Linn County Jail in Iowa.

CPR was attempted, but he was pronounced dead at the hospital.

Fulton was arrested earlier this year in February, according to the Gazette.

A plea hearing was set for July 23.

The Gazette reported that the sexual exploitation took place between June 2013 and April 2020 in one case, and it took place in November 2020 in the other case.

Sports Illustrated reported that in one of the cases, Fulton was accused of convincing a 13-year-old girl to meditate with him, at which point he removed all of her clothes except for her underwear and performed a sex act on her.

Nicknamed "The Ironman," Fulton had a record number of fights dating back to 1996.