Friends, family and rescue crews spent a third day searching for a missing Maui woman on Saturday after she mysteriously disappeared during a routine hike.

Amanda Eller, 35, who is a physical therapist who moonlights as a yoga teacher, drove to Makawao to hike the Kahakapao Trail on her day off Wednesday. Eller is a regular hiker and avid outdoorswoman, friends say, but she has not been seen since taking to the trail.

The Maui Fire Department found Eller’s white Toyota RAV4 at noon on Thursday, with her keys and cellphone inside. Friends said it was not uncommon for her to hike or run the trail without her phone. 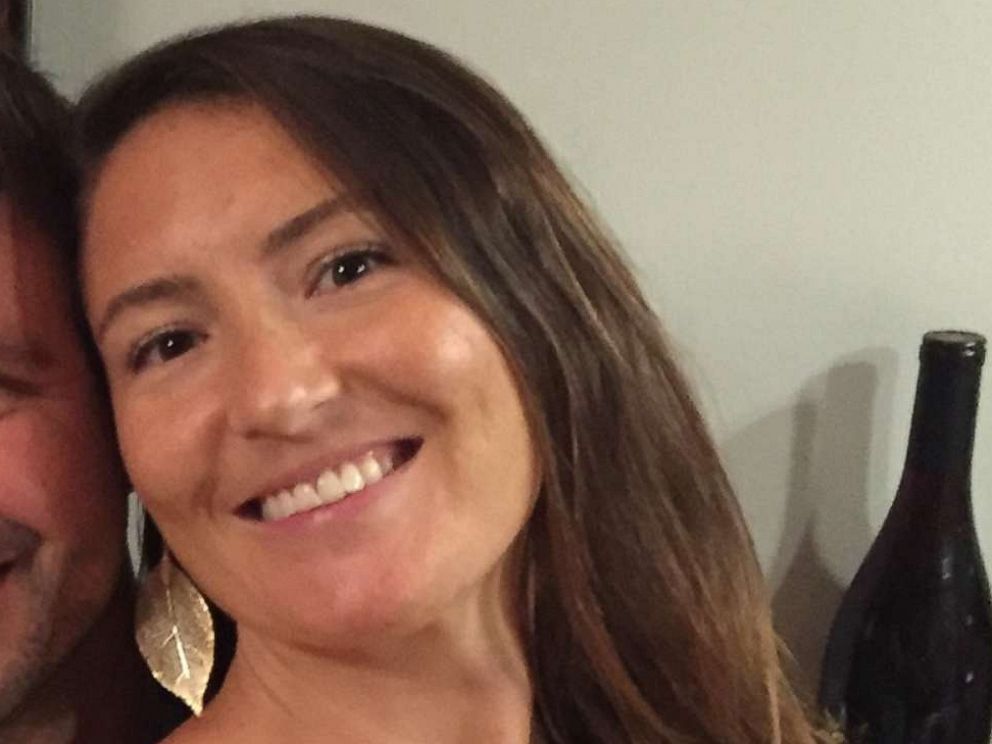 Her boyfriend told police he last saw her Wednesday morning. He is not a suspect, friends say.

“We don’t know her to have any depression; we don’t know any reason that she would disappear on her own,” her friend Sarah Haynes, who is leading the search effort and created a Facebook page to provide updates, told Honolulu ABC affiliate KITV. “She and her boyfriend are quite close; they’re a very happy loving couple.”

Eller’s friend Lucia Maya, who knows her through her work as a physical therapist, said she spoke to Eller last week and she was as happy as she’d ever been. 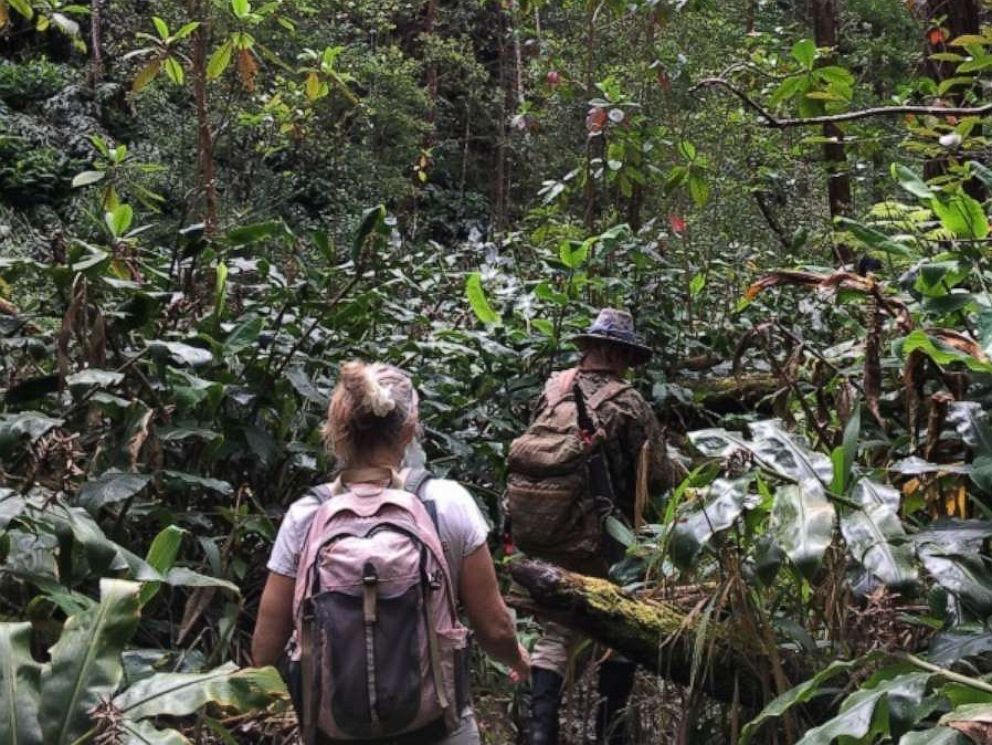 She called the disappearance “really difficult.”

“I was just so shocked when I saw the news. It was through an email that someone told me that she was missing and I know Amanda to be an incredibly strong — physically strong as well as emotionally, mentally strong — person,” Maya said. “I know that she hikes all the time; she’s a water person. … She goes on adventures, so the idea that she somehow went missing while on a hike or a run in the Makawao forest is just hard to believe still.”

Maya said the main trail is not treacherous, but there are offshoots from the main trail that can be dangerous, including steep drops. The trail can be muddy and is heavily wooded.

Search and rescue crews and dozens of volunteers have scoured the woods looking for Eller since Thursday. 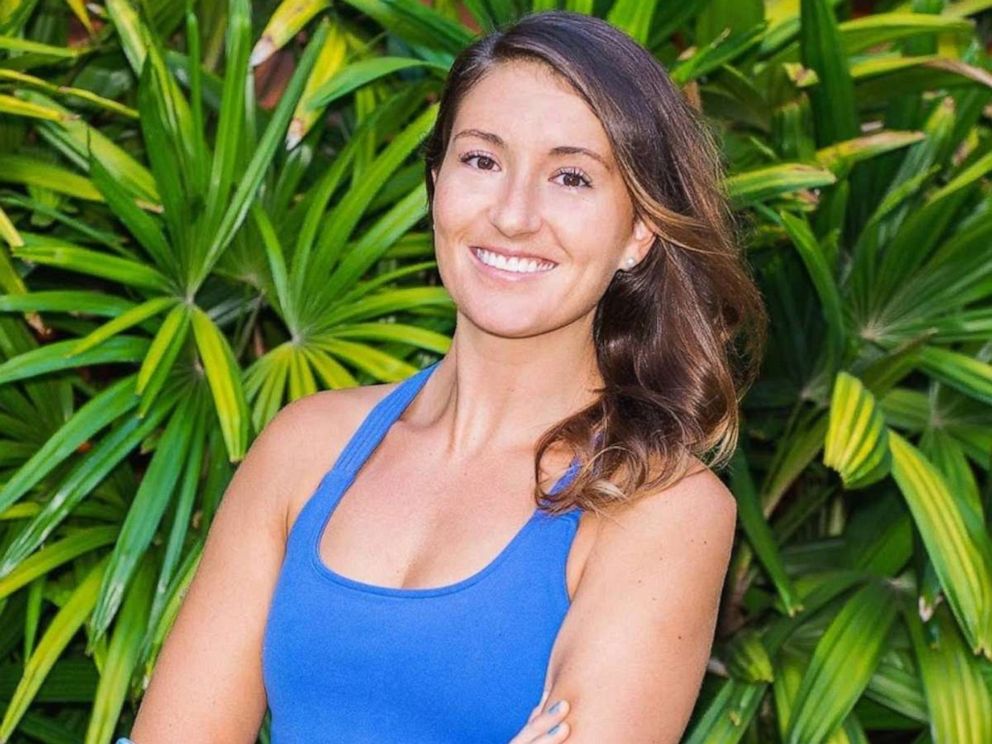 “Each minute, each hour, I keep checking for updates and hope that there is some good news,” Maya said. “It gets harder and harder with each hour that goes by. It’s pretty devastating and I know that there are hundreds, if not thousands, of people that are thinking of her, searching for her, and the more the word goes out the better.

“If she did somehow fall and is injured I just have to believe that she’s somehow strong enough physically and mentally that she’s able to survive and hold out until the rescuers find her. That’s how I’m staying positive.”

“I’m hoping that somebody’s going to find her and she’s just going to be OK,” Maya said.