A FULL Brexit trade deal won't be possible without delaying beyond 2020, the new EU boss has warned.

Ursula Von der Leyen promised a “truly ambitious” new partnership with Britain, but ruled out getting a deal done this year. 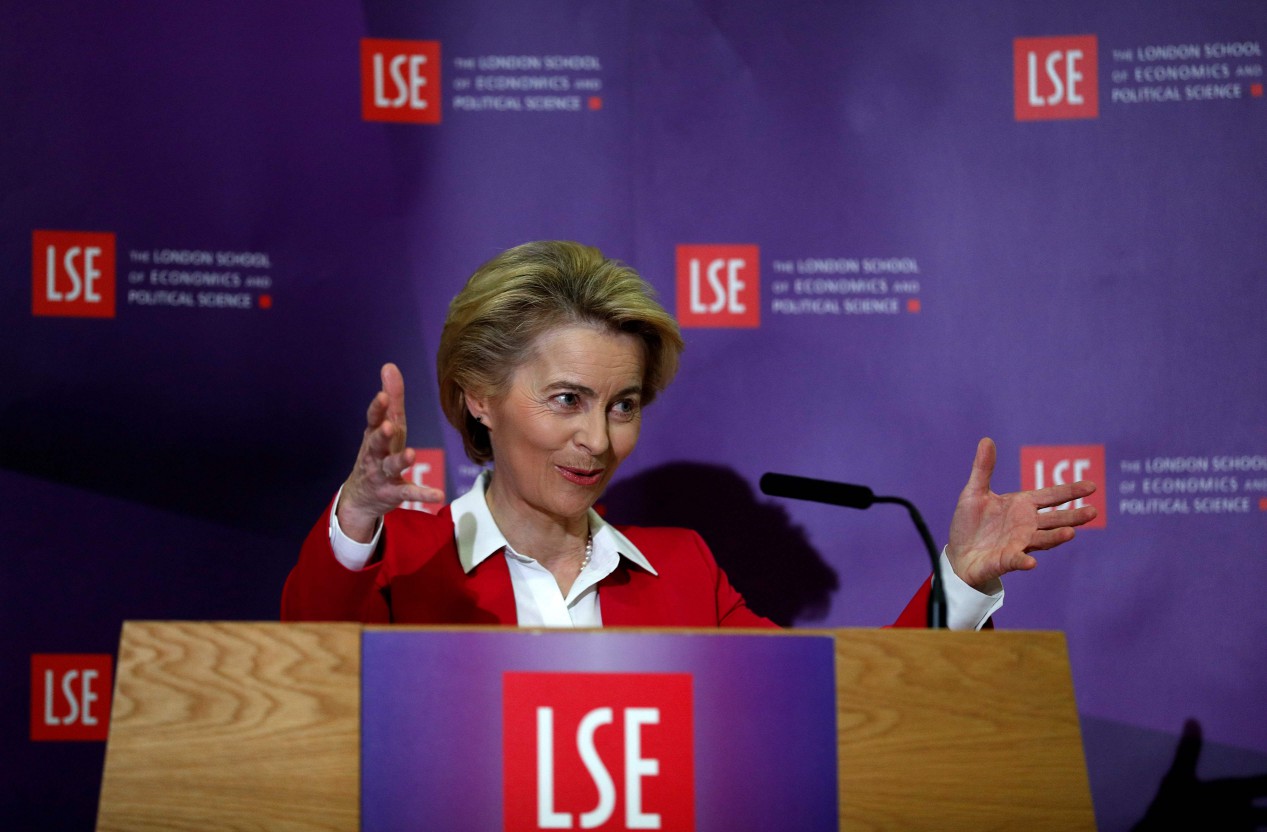 The claim is a blow for Boris Johnson, who has repeatedly promised he can sort bumper trade deal in 2020 when we finally leave the EU.

Despite no longer being a member, it would mean Britain remaining by all the bloc's rules as well continuing to fork out into the EU's budget.

He is tipped to refuse any suggestion of an extension, and demand trade talks begin immediately.

This comes over fears the Commission will drag their feet in a desperate bid to keep Britain in as long as possible.

Speaking at the London School of Economics, she said: “The more divergence there is, the more distant the partnership has to be.

“And without an extension of the transition period beyond 2020, you cannot expect to agree on every single aspect of our new partnership.

“We will have to prioritise.”

However, in a boost for Britain, Ms Von der Leyen promised the deal would be “unprecedented in scope”.

She said: “We are ready to design a new partnership with zero tariffs, zero quotas, zero dumping.

“A partnership that goes well beyond trade and is unprecedented in scope.

“Everything from climate action to data protection, fisheries to energy, transport to space, financial services to security.

“And we are ready to work day and night to get as much of this done within the timeframe we have.” 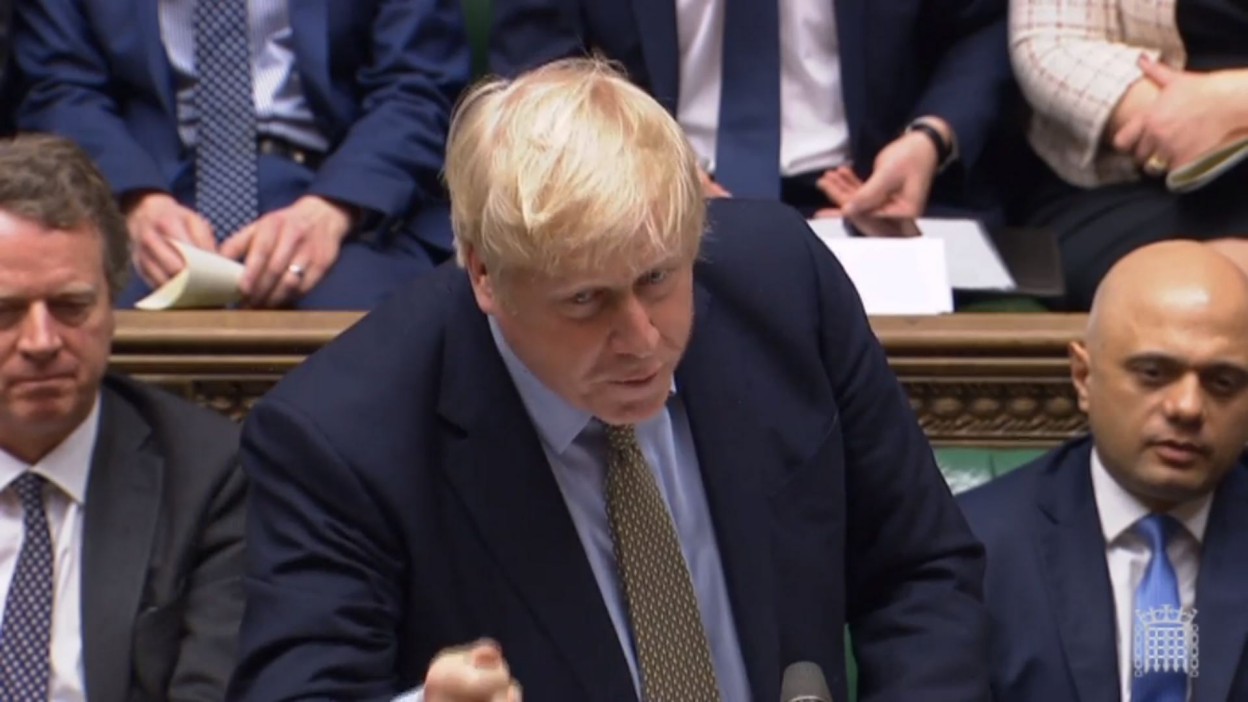 The 61-year-old insisted “we should be optimistic”, and vowed Europe would never turn their back on Britain.

She said: “I hope that by being constructive and ambitious in the upcoming negotiations, we can all move forward together.

“There will be tough talks ahead and each side will do what is best for them.

“But I can assure you that the United Kingdom will always have a trusted friend and partner in the European Union.”