INTERNET sleuths have suggested Gabby Petito's last Instagram post was uploaded after she died, as the DNA analysis of her fiance Brian Laundrie's remains gets underway.

"Happy Halloween" reads the caption on Petito's last post, days before she went missing in August. 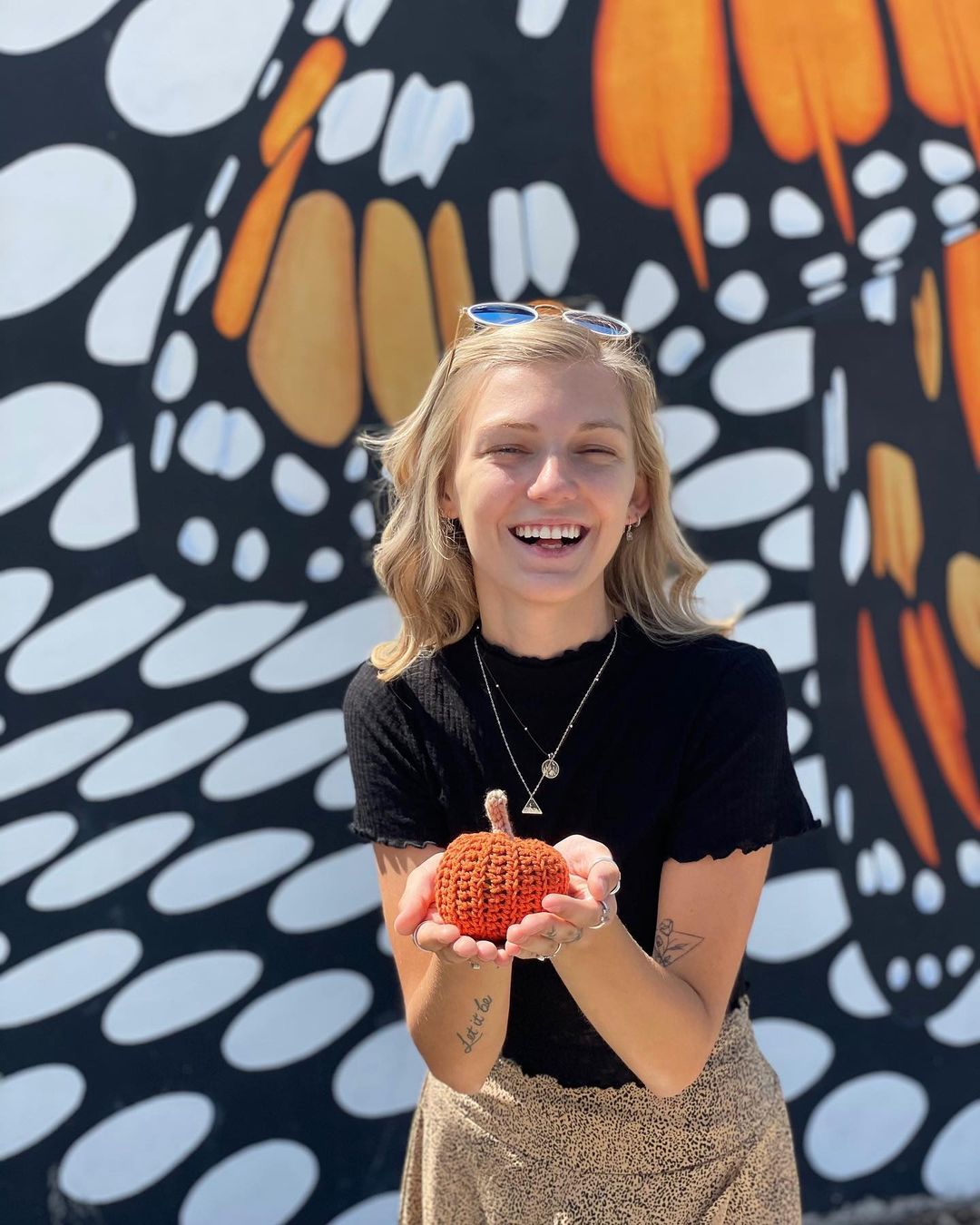 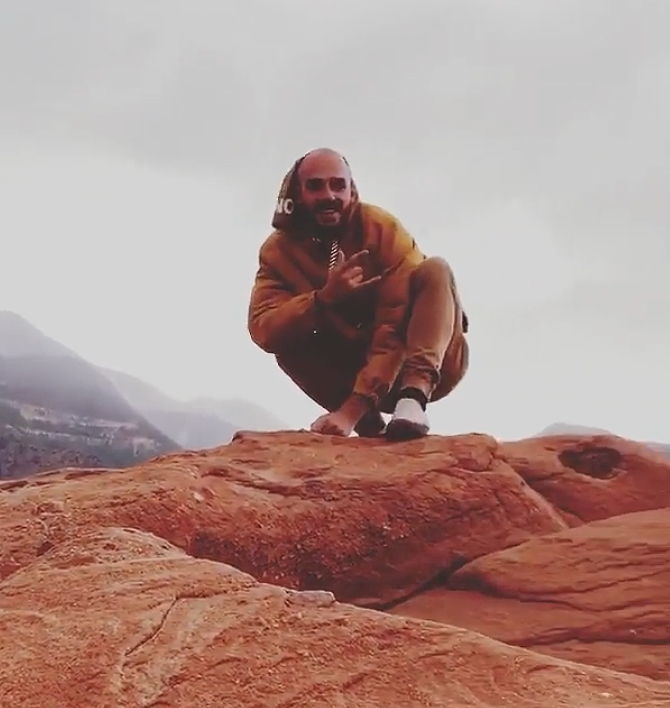 Instagram users suspect the post was made by Petito's boyfriend Brian, who was found dead in Myakkahatchee Creek Environmental Park, weeks after a nationwide manhunt.

One user commented on Petito's haunting post, "This was not Gabby."

Another user commented, "I have a bad feeling as to what happened, but even if there's any shred of hope, I hope you're found safe."

One poster also commented, "Police report was done in August on where DV was involved, I pray you’re okay!"

The suspicion continued, "It’s kinda creepy this reference to Halloween. It’s not even close to it, he posted this."

Brian Laundrie was named a person of interest in her case, although, he was not named a suspect.

After Petito's body was discovered, Laundrie went missing until his own remains were found by the FBI and Laundrie's parents Myakkahatchee Creek Environmental Park, Florida on October 21.

Petito's autopsy revealed that her cause of death was strangulation, while Laundrie's autopsy was determined inconclusive.

Upon a forensic investigation into Laundrie's remains, a cause of death was not found. In order for him to be officially named Petito's assailant, there has to be a DNA match between the two.

Gabby Petito, 22, was last seen on August 24, leaving a hotel in Utah. Here is a timeline of Gabby Petito’s disappearance: