A GANG of grey-haired 50-something football hooligans have been jailed for a violent pub brawl.

The Newcastle United thugs went on the rampage in a rival boozer during a Premier League match at Burnley. 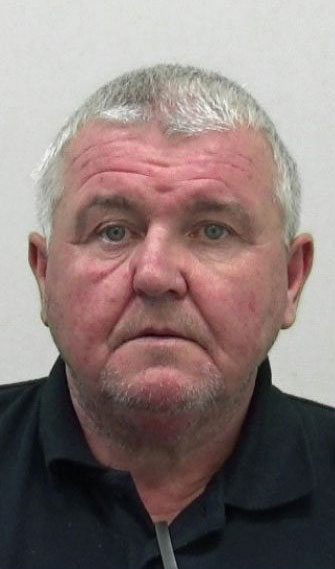 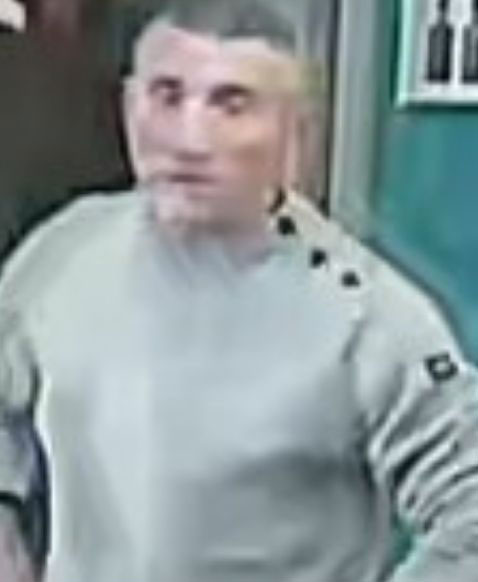 Two burst into the Turf Hotel as their team went 1-0 down and began chanting and raising their arms.

They were forced out but returned mob-handed moments later and armed themselves with bar stools.

One was caught on CCTV swinging a pool cue.

Nine men, all from the North East, pleaded guilty to violent disorder.

PC Dan Fish said: “The actions of these men were violent, aggressive and extremely reckless.” 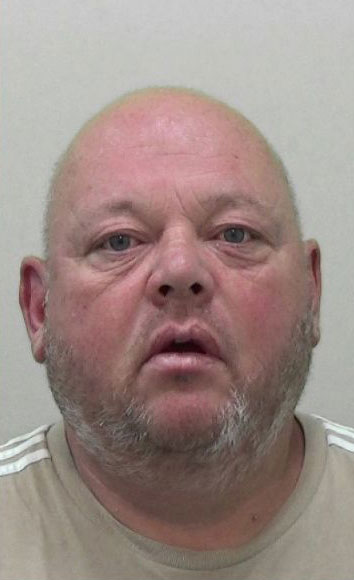 They got football bans of between six and eight years at Preston crown court.