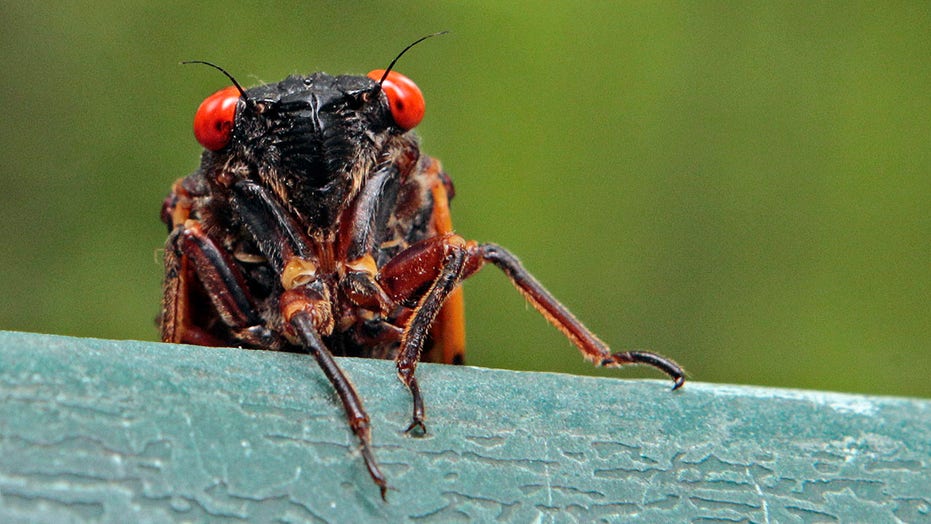 A Georgia county is asking residents to stop calling 911 over the loud-as-a-lawnmower cicadas that have just emerged from a 17-year hibernation.

Multiple reports are coming into Union County of “alarms” in the area, Union County Fire/Rescue and EMA said in a Facebook post.

“More than likely these ‘alarms’ are not alarms at all but a bug, Brood X,” the post said.

Trillions of the winged Brood X insects have come out of the ground in eastern states from New Jersey to Georgia for mating season. 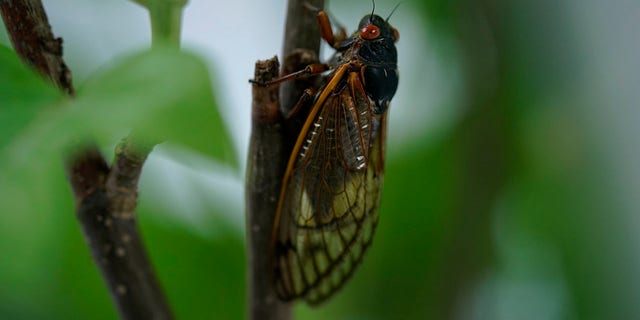 An adult cicada is seen, in Washington, Thursday, May 6, 2021. Trillions of cicadas are about to emerge from 15 states in the U.S. East. The cicadas of Brood X, trillions of red-eyed bugs singing loud sci-fi sounding songs, can seem downright creepy. Especially since they come out from underground only ever 17 years.  (AP Photo/Carolyn Kaster)

The half-inch bugs hum at a level so loud that it is roughly the equivalent of a lawnmower, experts say.

“It is often difficult to pinpoint where the sound is coming from and can sound like a vehicle or home alarm system,” the Facebook post said.

“Their song can be loud enough to cause hearing loss as they can produce sounds up to 120 db.” 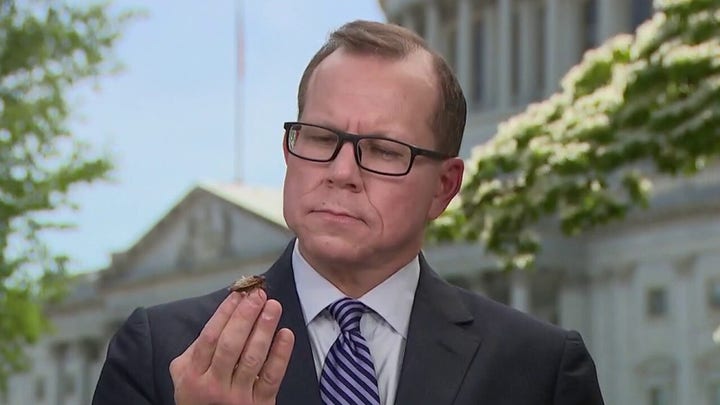 “So, if you think you hear an alarm ensure that it is an alarm and determine the location before contacting authorities,” the group concluded.

A reporter for WSB-TV Atlanta interviewed a family trying to have a picnic amid a Brood X cacophony.

“It’s deafening,” Robin Howells told the TV station. “Whether you’re in the yard, on the deck – upper or lower – you just have to scream above them.”