A German politician who posed in her kitchen in front of Adolf Hitler-themed wine bottles has been allowed to stay in her party.

Jessica Biessmann, a party member serving in Berlin’s state parliament, came under fire after pictures emerged of her draped across a kitchen worktop in front of the controversial bottles.

German news agency dpa reported Wednesday that a chapter of the far-right AfD party had started proceedings to force Biessmann out. 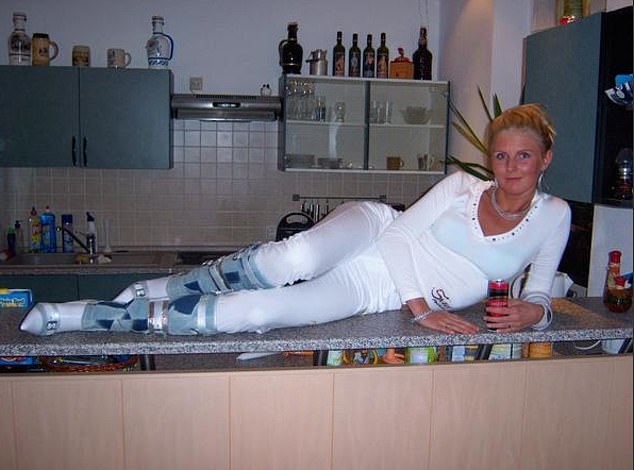 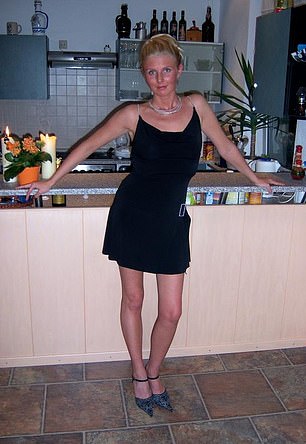 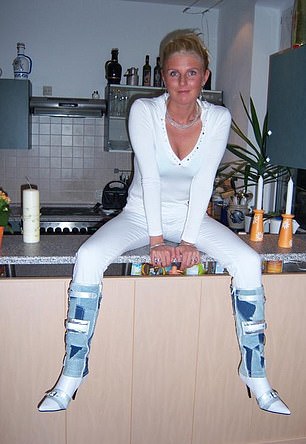 But a party hearing at the weekend decided to limit disciplinary measures against her to a formal warning.

The bottles appeared in photos from social media posts that Biessmann says are a decade old.

Ms Biessmann said the photographs were taken ten years ago and claimed she had no idea the wine bottles were there when she posted them on social media.

‘We just wanted to take some beautiful pictures,’ she said.

They are available for purchase in Italy, but publicly displaying Nazi symbols is illegal in Germany.

There have been calls for Germany’s domestic intelligence agency to monitor the Alternative for Germany over extremism concerns.

Separately, daily newspaper Thueringer Allgemeine reported that a senior AfD member in Thuringia state quit after photos surfaced showing him posing behind a swastika tablecloth while visiting Hitler-related sites in 2015. 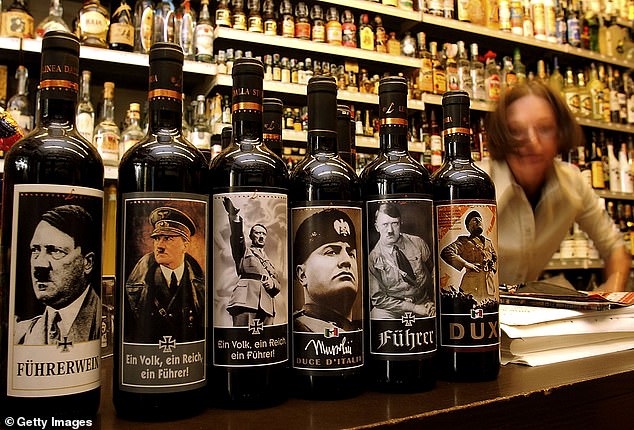 The bottles are available for purchase in Italy, but publicly displaying Nazi symbols is illegal in Germany