A man in Croatia has claimed he has seen a ghost after he snapped a woman with "see through legs" behind a group of nuns at the bus stop.

Ivan Rubil, who is a tour guide from Zagreb, shared the eerie picture online which appeared to back up his claim. 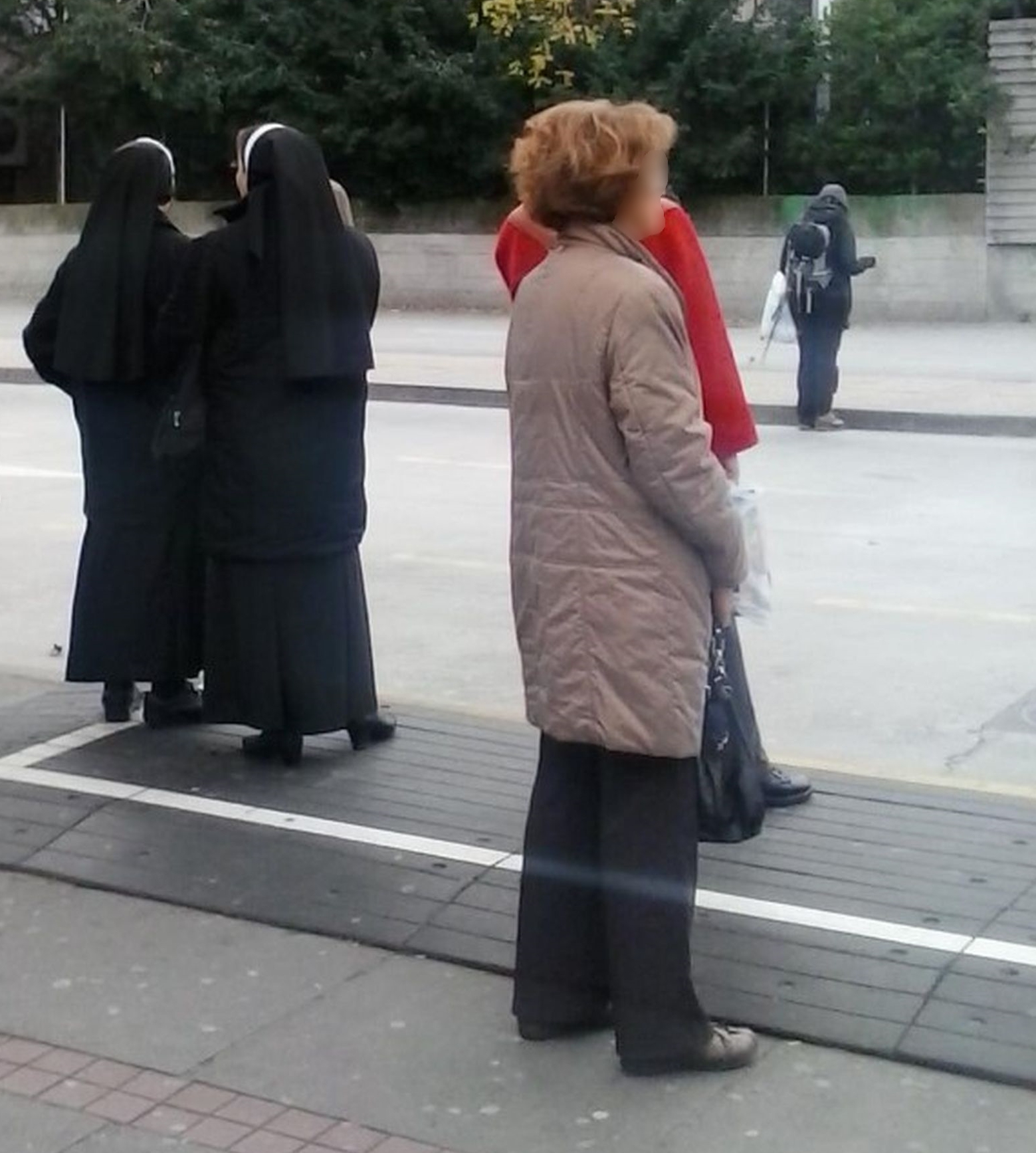 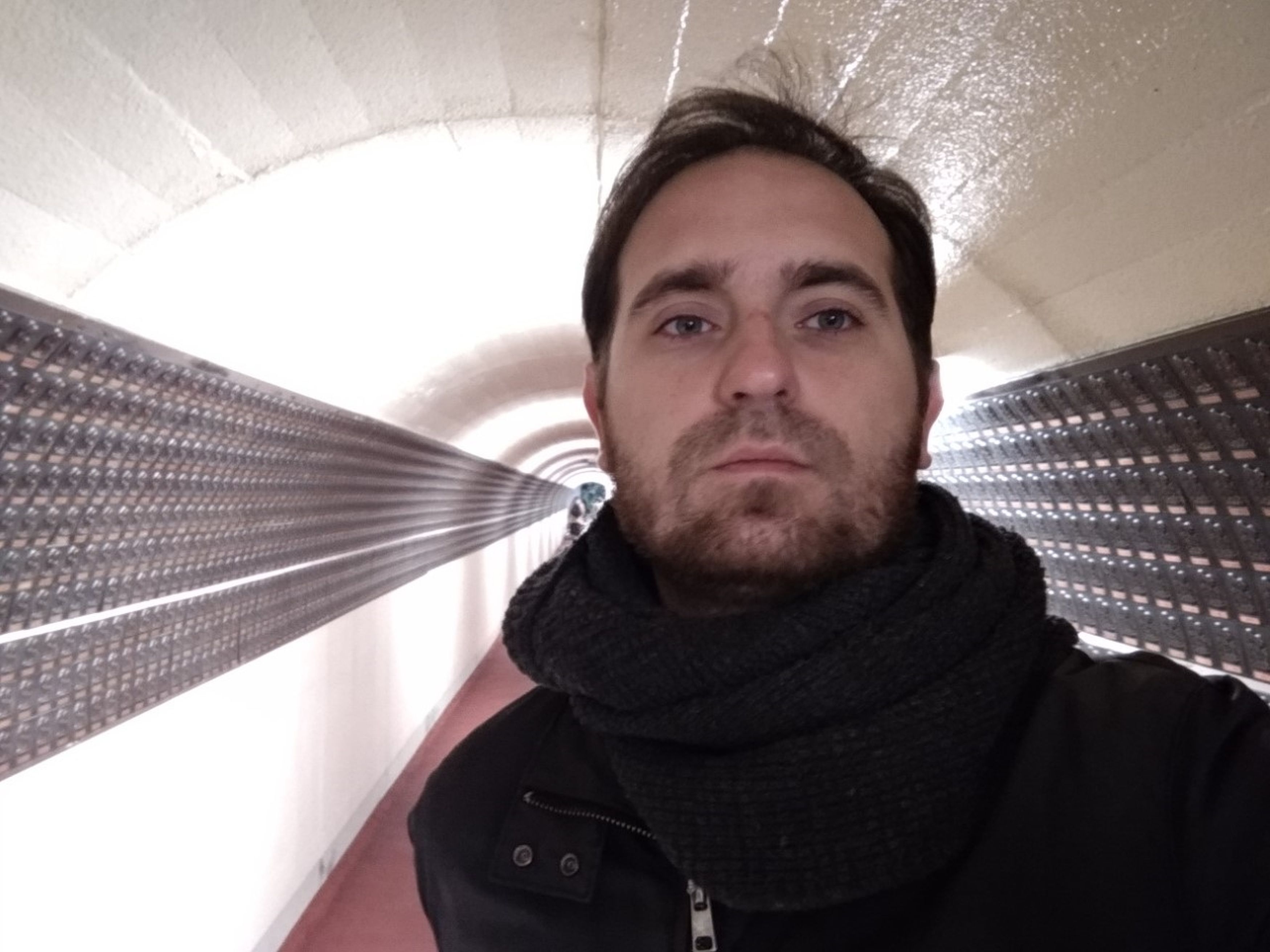 In the snap, a lady in a brown coat can be seen waiting beside the nuns but her legs appear to be so transparent that the bus stop line is visible through them.

Seeing two nuns waiting at a bus stop like bus conductors was enough for Ivan to reach for his phone he said, and it was only later that he spotted the other ghostly body.

Ivan said: "So I uploaded the photo to Facebook and had one of my friends comment 'There's a ghost on your photo!'

"I didn't see it for at least fifteen or twenty minutes – but then I saw it.

"For a few hours after it was pointed out to me, I was a little bit taken aback.

"I'm still not sure that it's a ghost, but it was definitely fun!"

The 30 year old shared the image in response to an online social media account that had been asking for the 'scariest thing you've experienced.'

In the caption to the photo he said: "I took this photo because I thought it was interesting how the two nuns look like they’re going to enter the bus and check everyone’s tickets as conductors.

"Much later did I realise that the woman in the brown coat near to them could be a ghost!"

His post has now gained more than 100,000 views and dozens of comments in response.