Home » World News » Girl, 16, who had 'suicidal thoughts since aged 10' killed herself a day after being discharged from hospital

A TEEN girl who had suicidal thoughts from the age of ten killed herself a day after being discharged from hospital.

Tragic Brooke Firth, 16, told family she didn't feel safe from herself at home and wanted to stay at Pinderfields Hospitals in Wakefield, West Yorks. 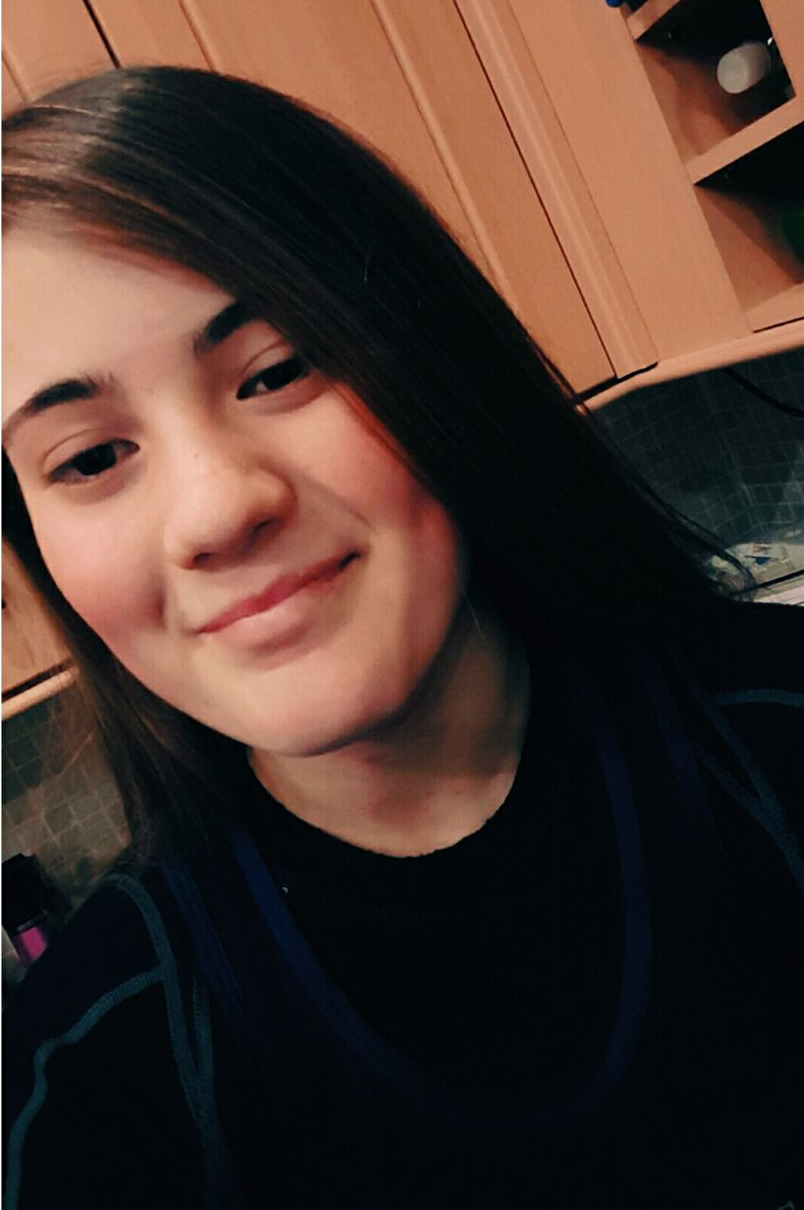 But she was released from the empty ward on October 12, 2017, after the Child and Adolescent Mental Health Services (CAMHS) team said they were "happy with her mood".

The next day, Brooke said goodbye to her family and cycled to South Hiendley.

She was later discovered dead by her younger brother's friends with a hospital tag still on her arm, The Mirror reports.

An investigation into her tragic death found no wrongdoing from the mental health services who helped Brooke.

A coroner also ruled they followed procedure and were right to let her leave hospital.

But Brooke's mum Michelle and grandmother Rosemarie believe the hospital should have listened to the teen when she insisted on staying.

Rosemarie told the newspaper: "We think she felt worthless and was not worth the bother.

"She has been let down completely – she was discharged even though she asked to be kept safe.

"She asked three times to be kept safe so she couldn't hurt herself.

"Brooke's suicide was predictable and preventable.

"Brooke didn't want to die, but it was always when she was on her period that she couldn't cope."

'SHE HATE WHAT SHE SAW'

Brooke was a happy and fun youngster but when she turned ten, her mental health spiralled.

The severe dips in her mood coincided with her period and feelings of abandonment she suffered after her dad left when she was eight, her family say.

Michelle immediately asked for help from CAMHS, who continued helping Brooke with counselling sessions until her death.

The teen told GPs three times she felt suicidal – including in a therapy session when she just ten.

Five years later, Michelle found her daughter on the floor with a packet of pills next to her.

She said: "She was so unhappy when it was her time of month, everything to her was wrong in the sense that she would look at herself and hate what she would see."

In the year leading up to her death, Brooke got more "confident", found a girlfriend and helped set up a rugby club for girls.

But while her social life was improving, the teen was still suffering and took an overdose in the autumn of 2017.

After being rushed to hospital, she was taken to Pinderfields where she spent a day on the ward under observation.

Brooke also received a 40 minute consultation before being discharged. She tragically took her own life the next night.

Her heartbroken family are still struggling to cope with the schoolgirl's death.

Michelle says she is haunted by the image of the police officer standing at the end of her bed telling her Brooke had died.

She said: "Before her death she was loved by everyone.

"A lot of people text me and say they miss her so much and love her.

"She always had a smile on her face. She always put other people before herself.

"It was all positives that she had."

The family are now trying to raise funds to rebuild a beach hut loved by Brooke in her youth which was sadly destroyed by a landslide.

But director of operations Carol Harris added in a statement: “Our thoughts are with everyone affected by the suicide of Brooke.

"Safety is exceptionally important to us as a Trust. Risk assessments are completed by our clinicians before decisions are made around treatment and care.

"Help and support is available and is shared as part of a person’s care and safety planning.

“We complete full investigations for serious incidents to help make improvements to our services, wherever necessary.”

David Melia, Director of Nursing and Quality, at The Mid Yorkshire Hospitals NHS Trust, said: “We were all extremely sad to learn of Brooke’s death.

"When any former patient dies it is difficult for everyone who knew, loved, cared for and supported them, whether that’s family, friends or health professionals. In addition, the death of a young person, or child, by whatever means is extremely distressing for all involved.” 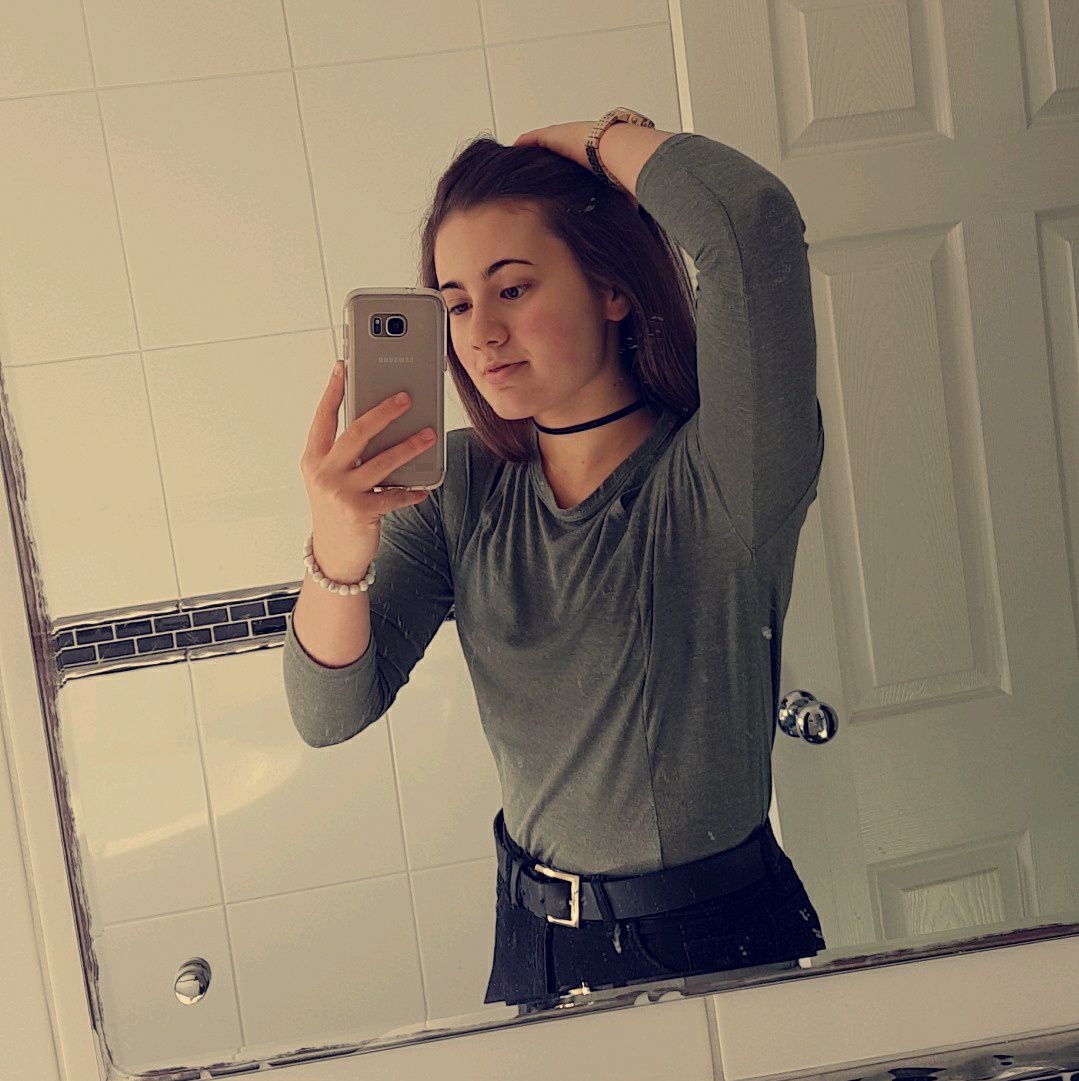