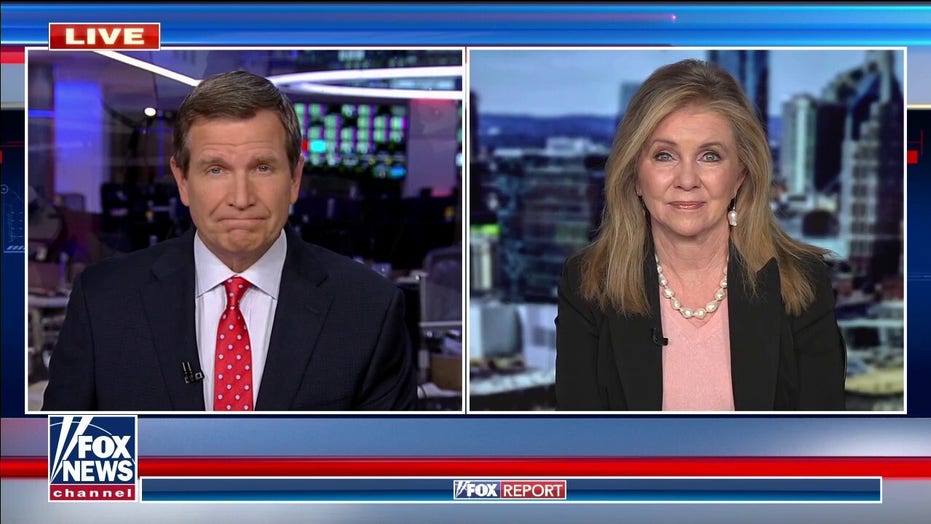 Sen. Marsha Blackburn urges legislation to address how Big Tech conducts themselves in the virtual space.

The founder and CFO of the platform, Jacob Wells, is now calling out GoFundMe and Big Tech for their “authoritarian style of social platforms,” which he says promote bias as fact and causes further division.

The campaign “Freedom Convoy 2022” has raised nearly $5 million through GiveSendGo as of Monday.

“Big Tech really has taken it upon themselves to be the arbiters of truth. And it’s a place that they were never intended to be, and it’s caused more damage than good,” Wells told Fox News Digital  in a phone interview Monday. “We are now stepping into that place because there is a natural pushback from many people because America was founded on these ideas of freedom.”

“This is like the tip of the spear and what is coming in a tsunami of technology that is pushing back against this authoritarian style of social platforms where it’s like these people just think that they get to control the narrative,” he said. “It’s mind-blowing to me that they actually think that is the way that it ought to be, because in my perspective, it only breeds more distrust and more vitriol, more divide.”

GiveSendGo, which launched in 2014, permitted donations for Kyle Rittenhouse’s defense. The fundraiser allowed him to post $2 million bail after GoFundMe had blocked donations. GoFundMe lifted its ban on fundraisers for Rittenhouse following the teenager’s acquittal in November.

His remarks come as Ottawa police have been turning up on the heat on demonstrators, making several arrests, ticketing about 500 people and threatening charges for anyone caught providing fuel to truckers. After convincing GoFundMe to shut down the convoy’s campaign last week, Ottawa Police Chief Peter Sloly warned those financially supporting protesters that police will “continue to go after the money.”

Wells told Fox New Digital he had not been contacted by Canadian authorities directly regarding the new crowdfunding campaign on his platform. He pointed out that the fundraising campaign was created by the organization Freedom 2022 Human Rights, which is a sanctioned Canadian nonprofit, meaning it was cleared by the Canadian government to collect donations for humanitarian relief. 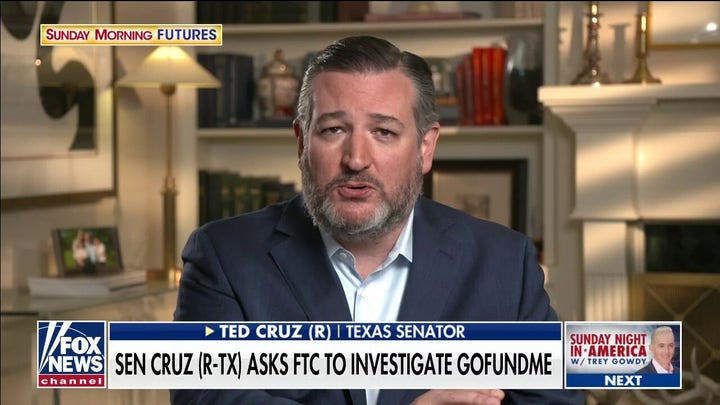 “It’s very, very fascinating to me that governments have stepped in to that extent, especially in the Western world, because it goes against everything that we know, which is that our rights don’t come from government, they come from God, and that he’s given us those,” Wells said. “And it’s the government’s place to ensure security of those rights not to try to take them from us.”

As a military veteran, Wells said governments are making a “mockery” of the sacrifices service men and women have made to preserve freedoms by enforcing coronavirus-related mandates.

“I’m a military veteran and I just I know what that sacrifice is, and I’m not going to walk on that lightly,” Wells said. “Literally, men and women have given up their lives, their security, they give up their safety and leave everything on the line to see freedom exist in this country and to walk on that to say, ‘Well, I’m going to take that from you.’ That’s such a mockery of those sacrifices.”

“Give Send Go will always stand for freedom for people on either side of our current ideological separation,” he continued. “That freedom was first bought at the cross for us. But it was also maintained by the blood of courageous men and women who sacrificed their lives so that we could live in freedom.”

GoFundMe blocked $10 million in donations intended for those participating in the Ottawa protests.

The crowdfunding platform said $1 million was released last week, but funds would no longer be distributed to the Freedom Convoy organizers. The platform said the remaining millions would go to a charity of the organizers’ choosing. But faced with fraud allegation brought by Florida Gov. Ron DeSantis, GoFundMe quickly changed course and agreed donors would instead be automatically reimbursed.

“Obviously anybody that’s looking at GoFundMe or some of these big tech companies, you can see the bias written all over them,” Wells said, pointing to the hypocrisy of GoFundMe allowing fundraising for demonstrators who took over the Capitol District in Seattle in 2020. “These occupations had taken over parts of cities in the United States. So, that bias here is overwhelming.”

Thousands of people have been misplaced from their jobs because they’re being told they can’t work if they don’t get vaccinated, Wells said. So, he says money collected through GiveSendGo allows the Canadian non-profit to address this “humanitarian crisis” and is “not going towards violence.”

“There will always be levels of detractors that try to instigate something,” Wells said. “And the opposing forces are going to try to make that the talking point in the narrative. And we’re not going to allow that to happen because we know that that isn’t the movement that is happening. This is a movement of peace, a movement of standing for their right to life, liberty and the pursuit of happiness.”