A MASTERMIND behind the Watergate burglary, G. Gordon Liddy, has died on Tuesday at the age of 90.

Liddy, who became a radio talk show host after he was released from prison, was a former FBI agent and Army veteran who played a large role in setting up the Watergate burglary on behalf of President Richard Nixon. 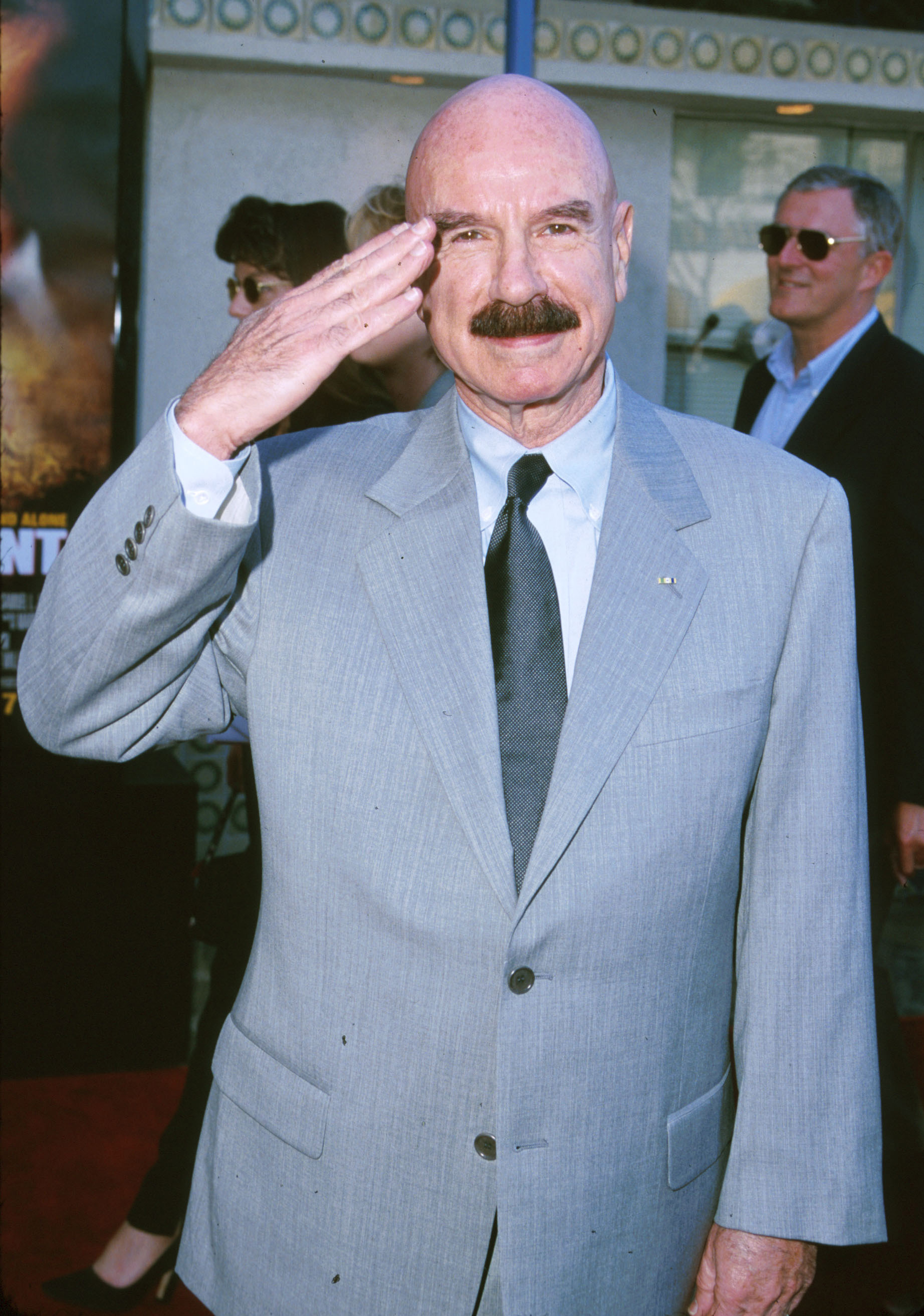 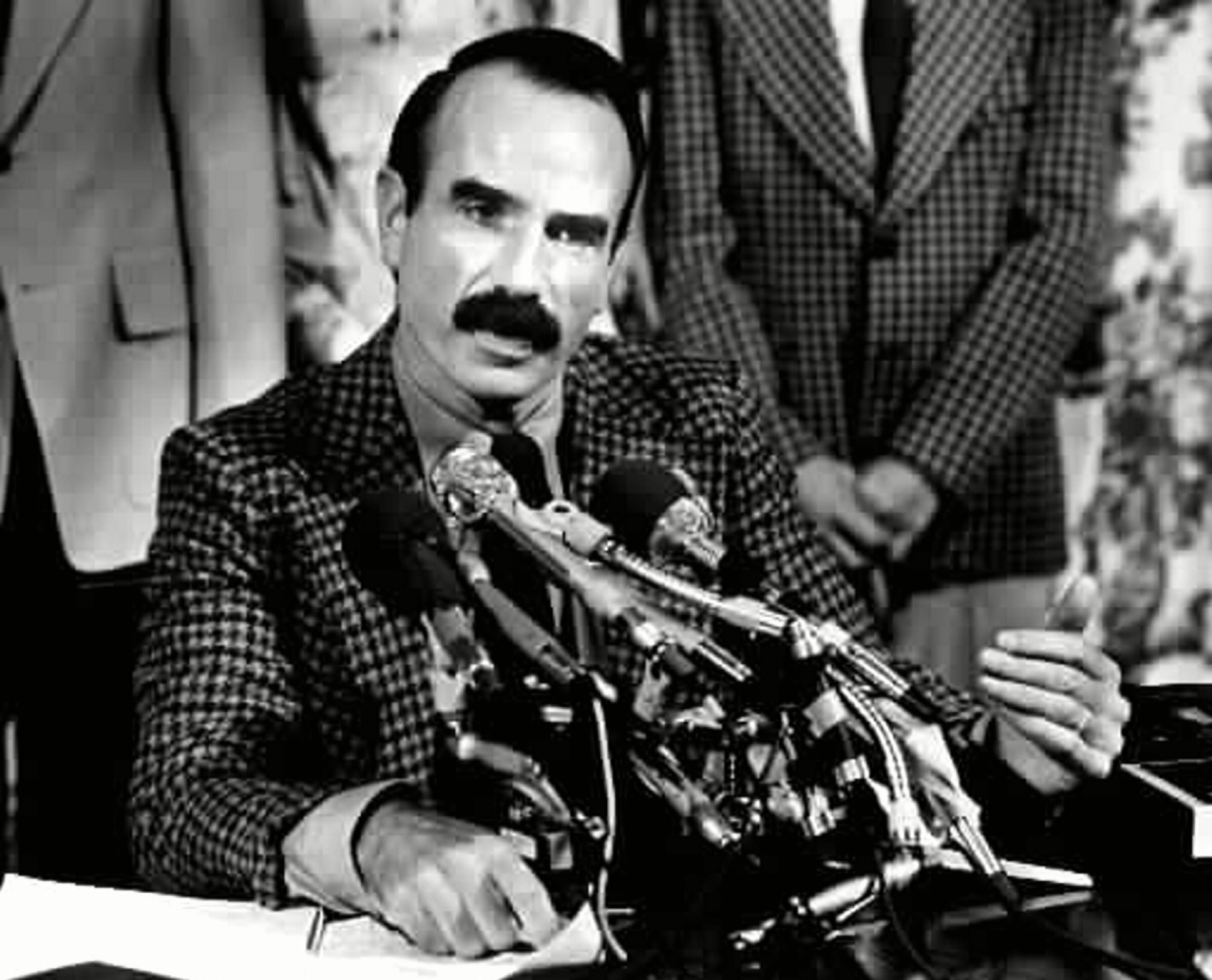 His son Thomas Liddy confirmed his death but didn't reveal the cause, other to say it was not Covid-related.

Liddy was instrumental in Nixon's break-in into Democratic headquarters at the hotel, ultimately spending four years and four months in prison, including more than 100 days in solitary confinement.

He was convicted of conspiracy, burglary and illegal wiretapping for his role in the scandal that ultimately saw the resignation of Nixon. But he had no regrets.

"I’d do it again for my president," Liddy said years later.

Liddy was well known for his bullish behavior both in politics and later on when he took on his emceeing abilities as a radio host.

Unfortunately for Liddy, his suggestions were often ignored by his White House colleagues.

One of his suggestions that was taken up was the Watergate scandal – an insane idea to break into Democratic headquarters at the Watergate hotel in June 1972 to steal documents and conduct opposition research.

When the burglary went bust and an investigation came to Nixon's attempted cover-up of the burglary, Nixon resigned in 1974 as Liddy went to jail.

Aside from his Watergate scandals, Liddy was convicted of conspiracy in the September 1971 burglary of defense analyst Daniel Ellsberg's psychiatrist, who leaked the Pentagon Papers, which detailed the secret history of the Vietnam War.

Liddy became a popular and controversial talk show host following his release from prison, doing some stints as a security consultant, writer and actor in between.

He offered tips on air on how to kill federal firearms agents and chastised people for cooperating with prosecutors.