A GYPSY woman who stabbed a pretty British blonde and hacked off her hair in a “ritual shaming” was jailed for six years amid chaotic scenes. 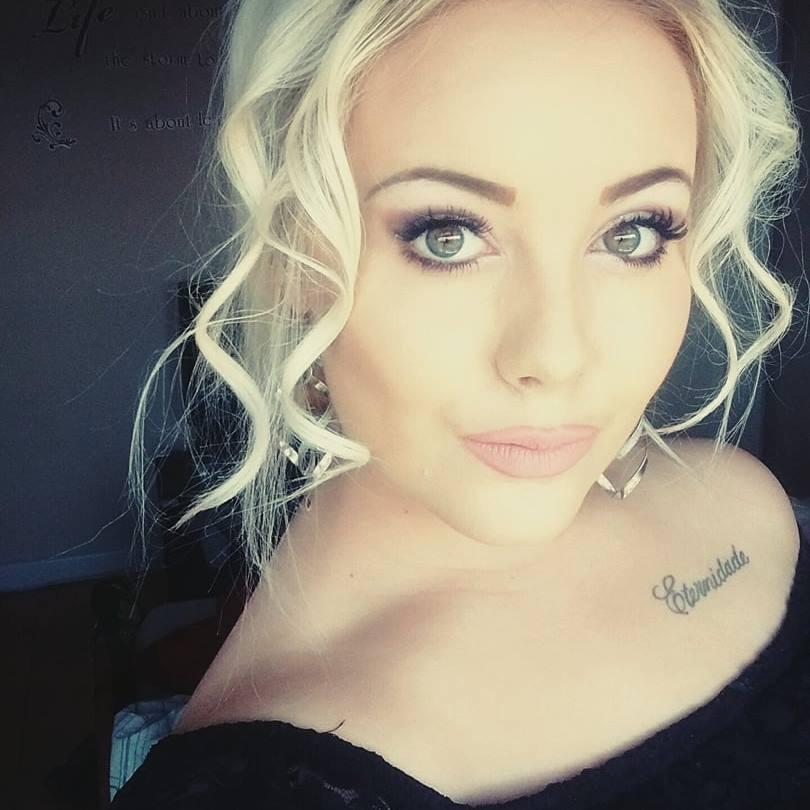 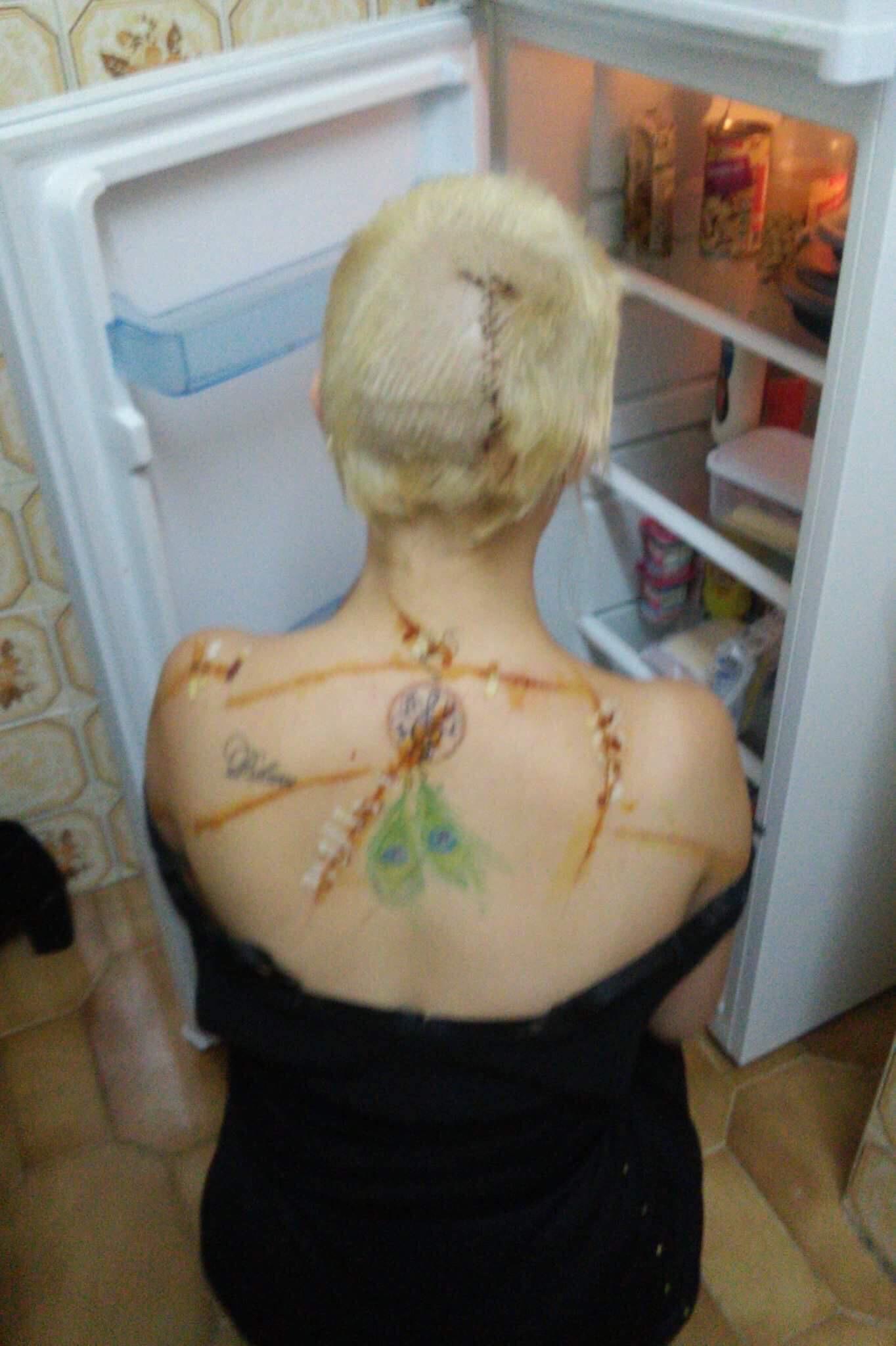 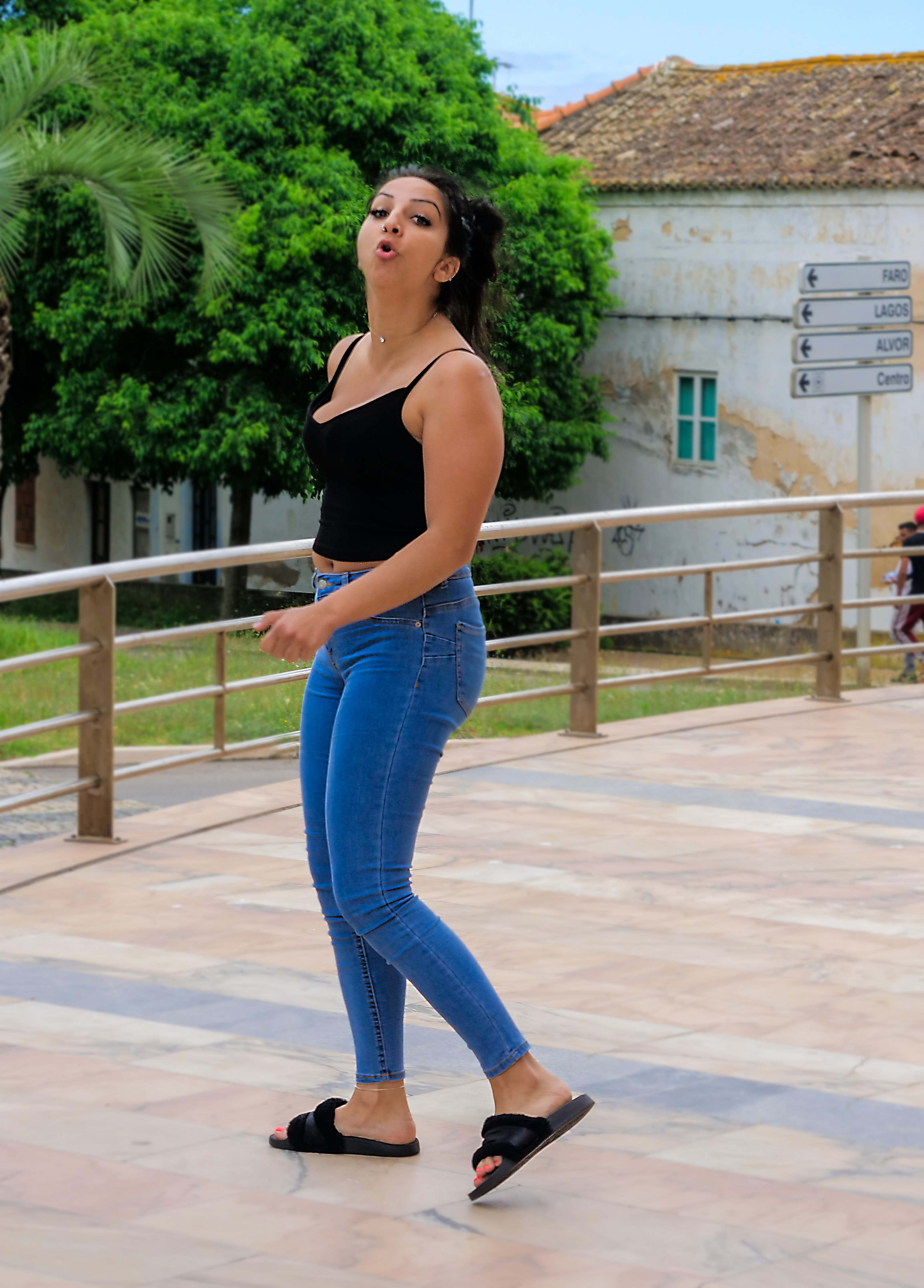 And Carvalho erupted in fury branding the female judge “a little whore” yesterday when she was jailed for six-and-half years.

Pandemonium broke out at the court in Portimao on the Algarve yesterday as sentence was passed.

Carvalho shouted ‘You are a whore, a little whore’ in Portuguese at female judge Patricia Avila as she learned her fate at the end of a four month trial.

Her mum Rute Fernandes Almeida, 40, and a third Roma gypsy tried over the horrific May 26, 2015, attack on Geordie beauty Leighanne were acquitted.

Mum Almeida tried to calm her raging daughter telling her “Shut up, shut up, you are going to appeal.”

And despite the outburst, Carvalho was allowed to walk free giving a clenched fist salute pending a a legal attempt to overturn kidnap and assault convictions..

But the judge warned the defendant as she stormed out: “Everything is being recorded and will be on the court records.

“What was said will be sent to prosecutors.”

Leighanne – who now has a four-and-a-half month-old son – told The Sun after yesterday’s case: “Her antics in court show just how dangerous and crazy she is.

“People who saw her during the trial told me she said she wanted to see me again to ‘finish the job.’

“I’m sure she’s done her chances of a successful appeal no good at all today but I don’t actually feel six-and-half years on long enough.

“I daren’t ever go to Portugal again and live in terror of her tracking me down. I’ve been physically and mentally scarred for life.”

Leighanne was wrongly accused by Carvalho of having an affair with her partner, who was not in court for the sentencing.

A judge who tried the Roma gypsy trio, told the Brit’s attacker: “It was an aggravated kidnapping because it was accompanied by torture and it was cruel, degrading and inhuman treatment.

“In deciding on the penalty, we considered the lack of regret and the fact that the violence used was excessive, gratuitous and senseless.”

“The victim was left in fear of her life and she was forced to leave the country.”

Leighanne was working as a waitress at The Hot Shot Bar in the party resort of Albufeira when she caught the eye of a local gypsy regular.

She told ahead of the trial how she spurned his advances but his family became convinced they were having an affair.

They drive her to a remote rural spot where she was “abandoned to her fate in a wild, isolated and unfamiliar place, naked and seriously wounded and bleeding to death” after being kicked and stabbed.

She lost two litres of blood and needed emergency surgery after staggering into the road to flag down a passing car. 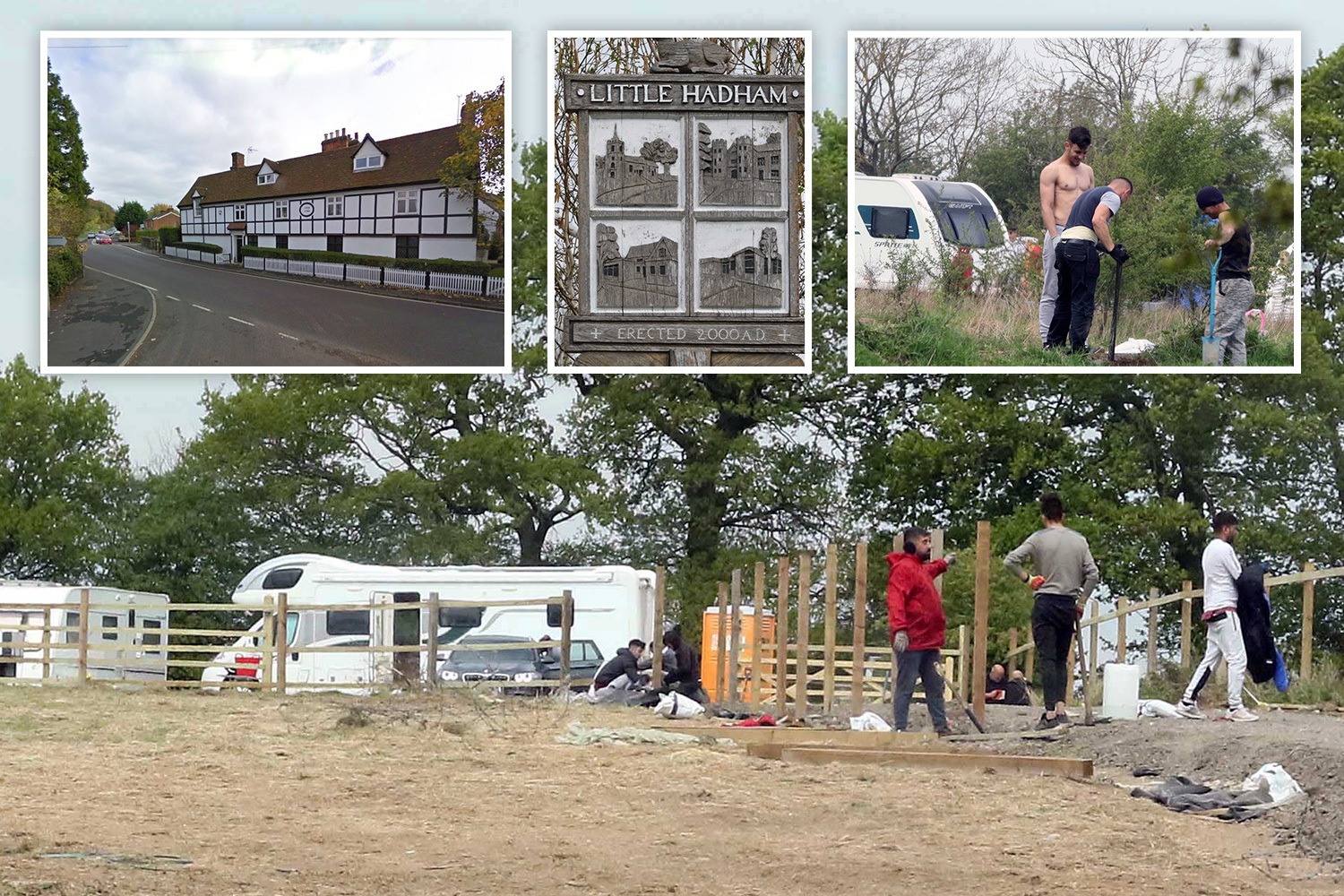 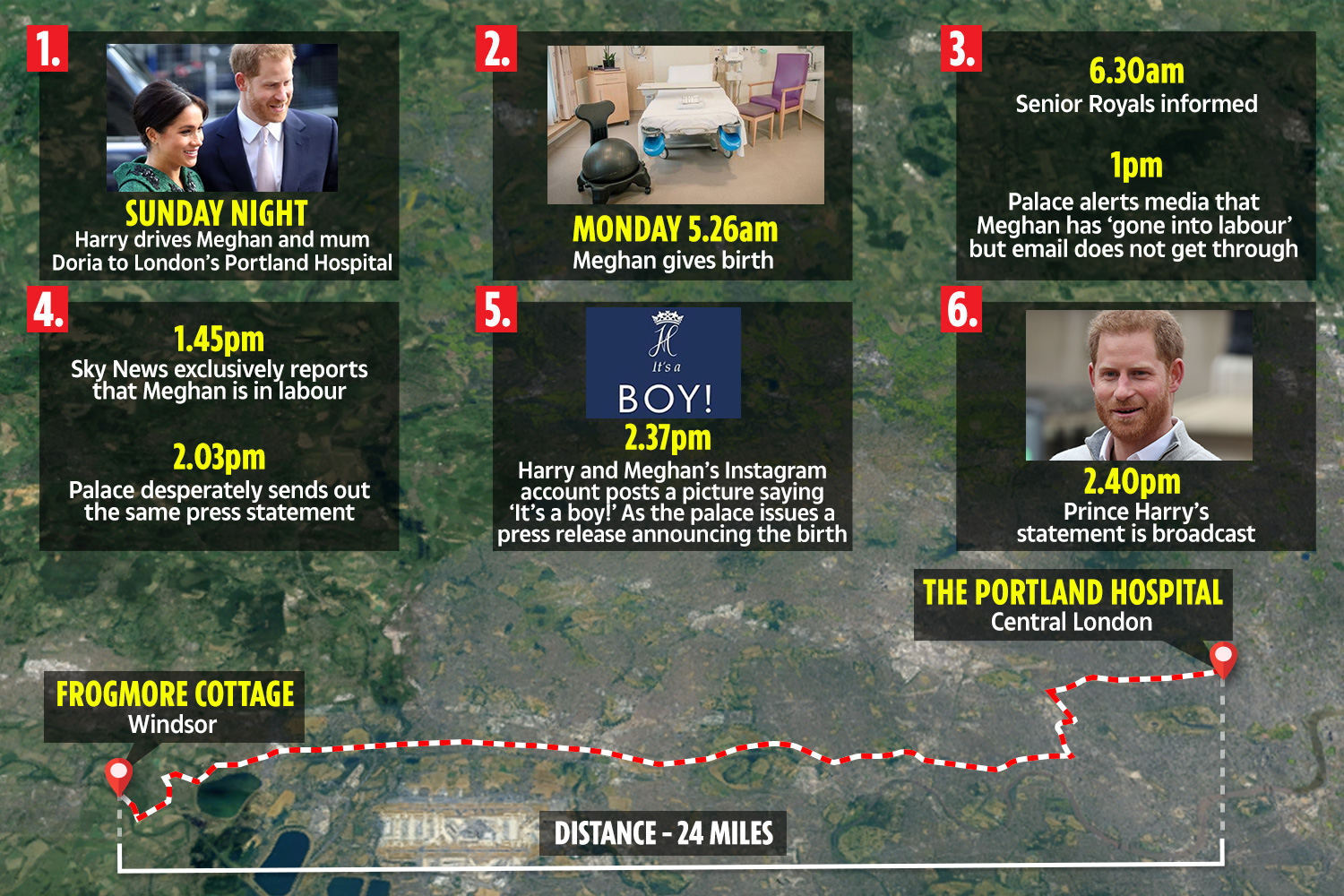 Her attackers stabbed her and hacked her hair off with scissors before stripping her clothes off.

Leighanne, who is now back in the UK, revealed before the trial started that she no longer takes showers because she is haunted by the feeling of blood pouring down her back.

The two others tried – also from Porches near Albufeira – we’re acquitted owing to lack of evidence. 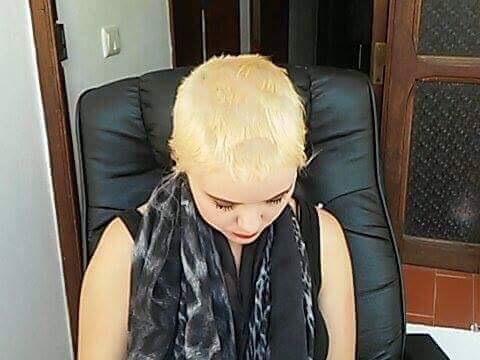 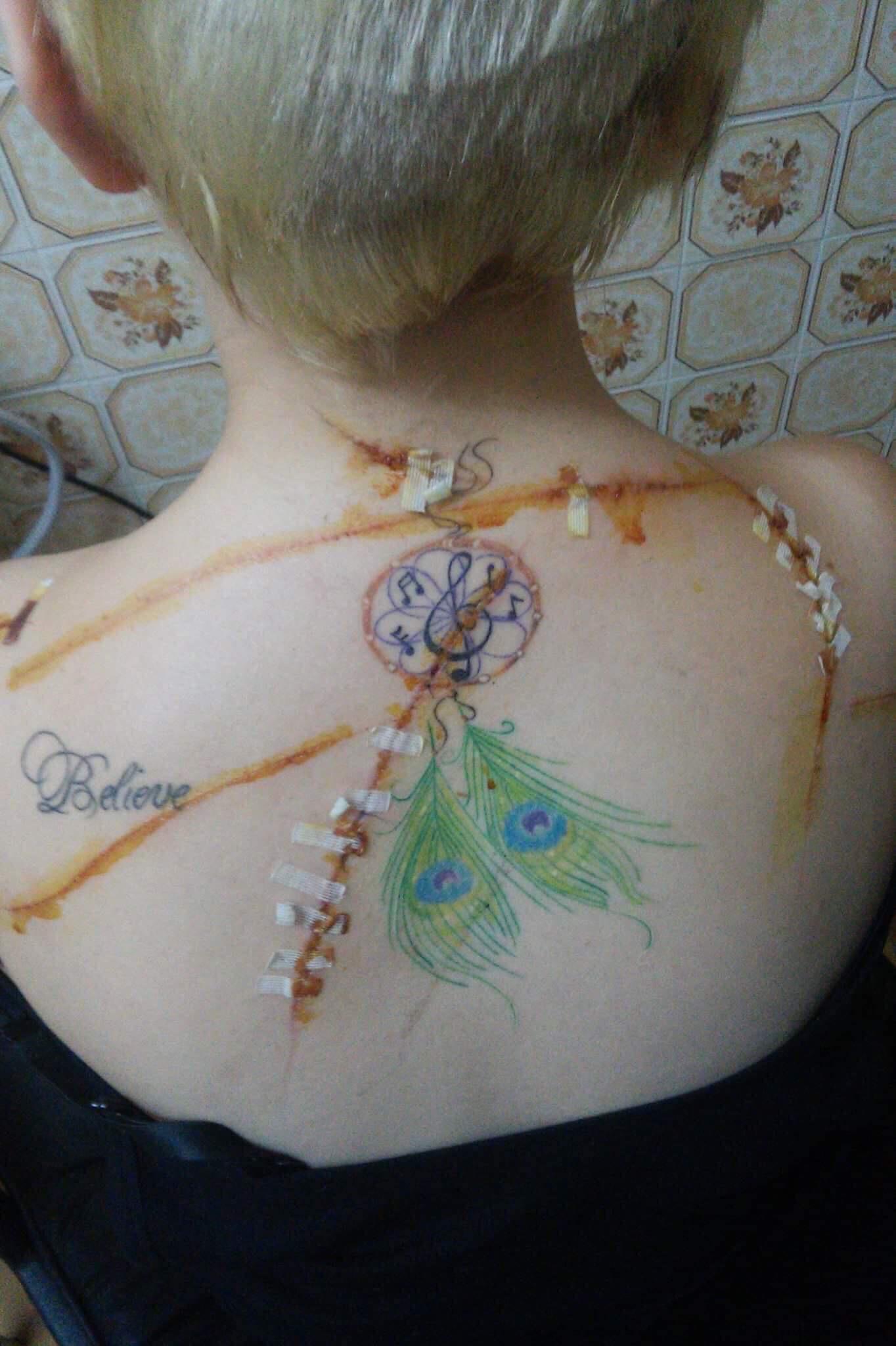 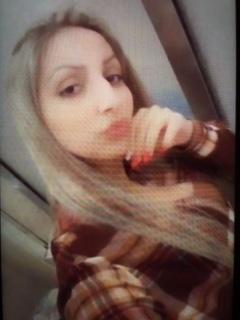