Had enough streaming? Netflix and CNN woes show viewers may be reaching their limits

LOS ANGELES – Thanks to Netflix and CNN, the entertainment industry has just received a master class into what works and what doesn’t when it comes to streaming.

“While consumers have been willing to add ‘just one more’ streaming service in the past, they are less willing to do so today,” said Brett Sappington, vice president with media insights firm Interpret. “There are so many competitors available, each with strong content libraries.”

Like many of life’s teachings, these lessons came the hard way in two big developments this week.

Netflix reported its first drop in global subscribers in a decade. The streaming service lost 200,000 subscribers for the first quarter instead of gaining the 2.5 million predicted. The company blamed rampant password sharing, but investors sent the stock plummeting more than 35% on fears that the giant's days of unlimited growth are running headlong into the reality of pressure from streaming competitors. 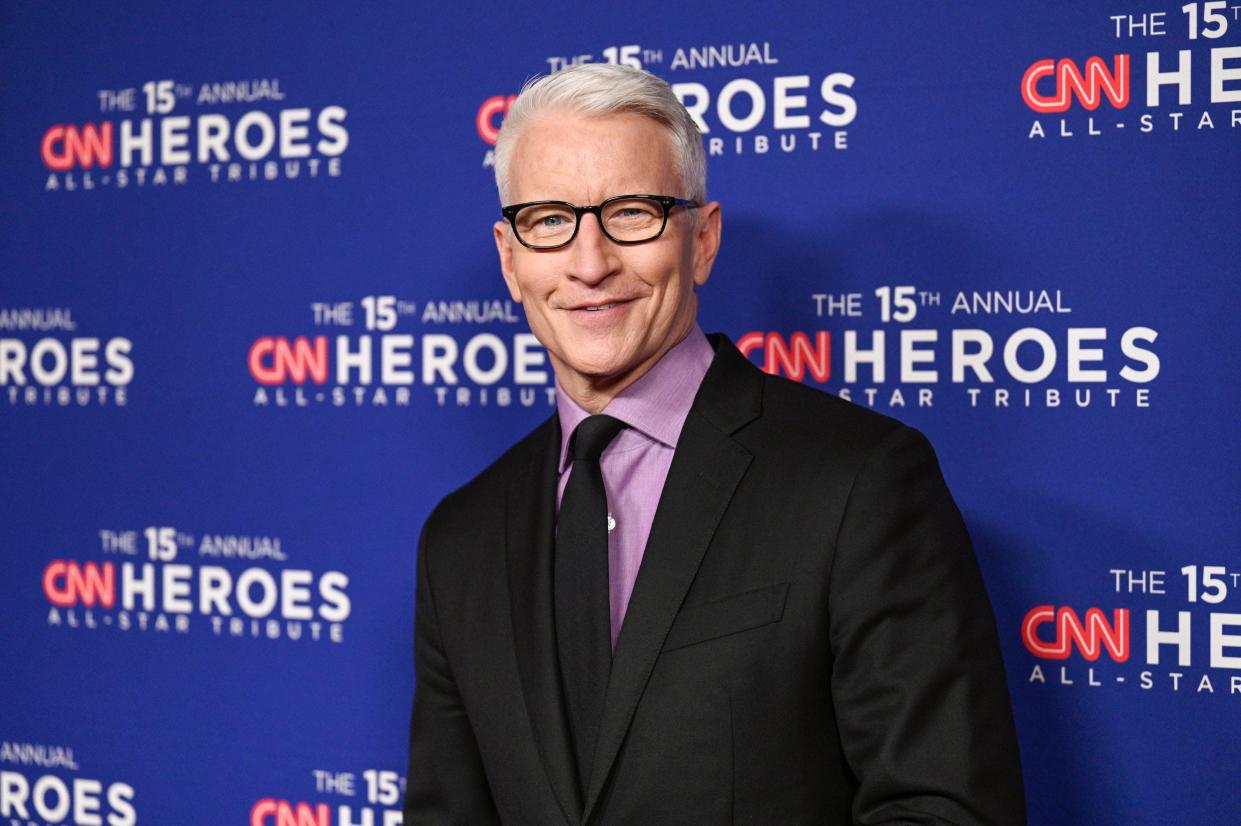 CNN Worldwide, meanwhile, pulled the plug on its CNN+ streaming services only three weeks into its start, apparently unenthusiastic about the initial response. Though it has invested heavily in the startup, CNN has new corporate ownership. Discovery acquired it as part of WarnerMedia and it is expected to move back toward stronger news programming and away from pundit-driven content.

In the case of Netflix, former Hollywood Reporter editor Alex Ben Block said its disclosure shows that rivals are finally able to apply pressure to what had been a juggernaut.

“When it was the only game in town, everyone signed up,” he said. Now, “a lot of competitors are dividing up the same pie. I expected at some point the magic would evaporate.”

Though streaming competitors Disney, CBS and Paramount are formidable, he cautions of making too much of Netflix’s troubles. Netflix has more than 220 million subscribers worldwide, he said. Plus, streaming remains the future of entertainment – a “fundamental change in the way content is distributed.”

While Netflix has massive reserves of that content, CNN was launching CNN+ with little to distinguish it from its regular basic cable programming. Think Anderson Cooper and Fareed Zaharia with a mix of some of its special films and recent series involving food and travel.

Still, even though there is a multiplicity of streamers, Sappington believes there is room for more if they can offer content that’s high quality and compelling.

"Future streaming competitors could include those with sports content, providers of short-form or live-streaming content or streaming services that are growing overseas that haven’t yet entered the U.S. market,” he said.

This article originally appeared on USA TODAY: Netflix and CNN woes show viewers may have had enough