THOUSANDS are feared dead and many more injured after a major earthquake struck western Haiti on Saturday, forcing people to flee their homes amid fears buildings might collapse.

The magnitude 7 earthquake quake struck 8 km from the town of Petit Trou de Nippes, about 150 km west of the capital Port-au-Prince, at a depth of 10 km, the US Geological Survey said. 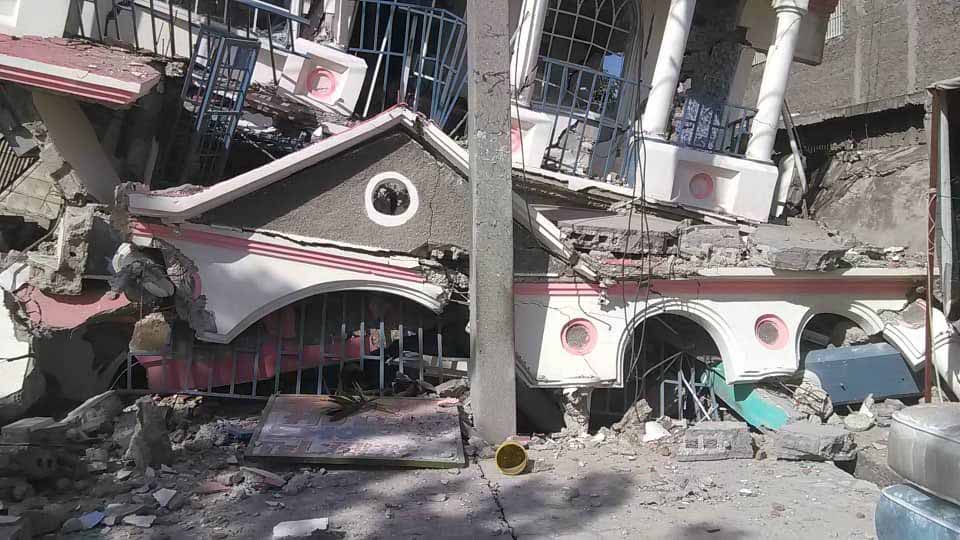 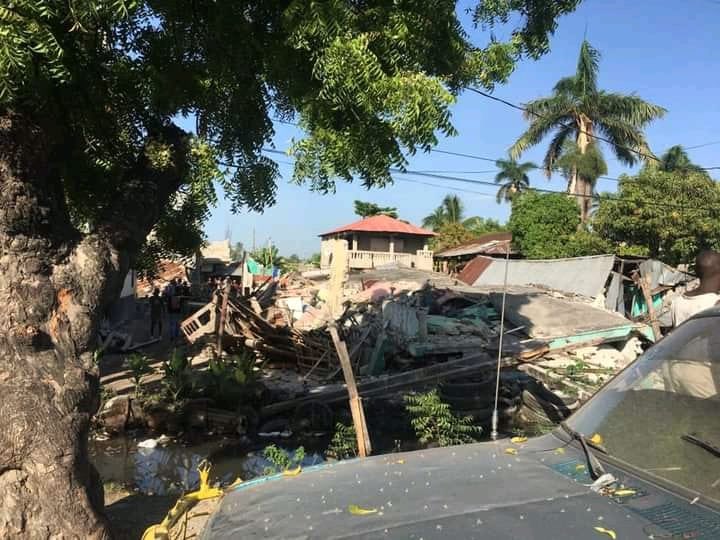 The U.S. Geological Survey has estimated “thousands of fatalities” and “tens of thousands of injuries in poor mountainous communities" in the aftermath of the quake.

Images posted to social media also showed significant damage to buildings including collapsed homes and rubble splayed across the road.

The country is still recovering from a magnitude 7 earthquake closer to the capital 11 years ago that killed at least 250,000 people, injured 300,000, and displaced more than 1.5 million.

"Everyone is really afraid. It's been years since such a big earthquake," Daniel Ross, a resident in the eastern Cuban city of Guantanamo, told Reuters, adding that his home stood firm but the furniture shook. 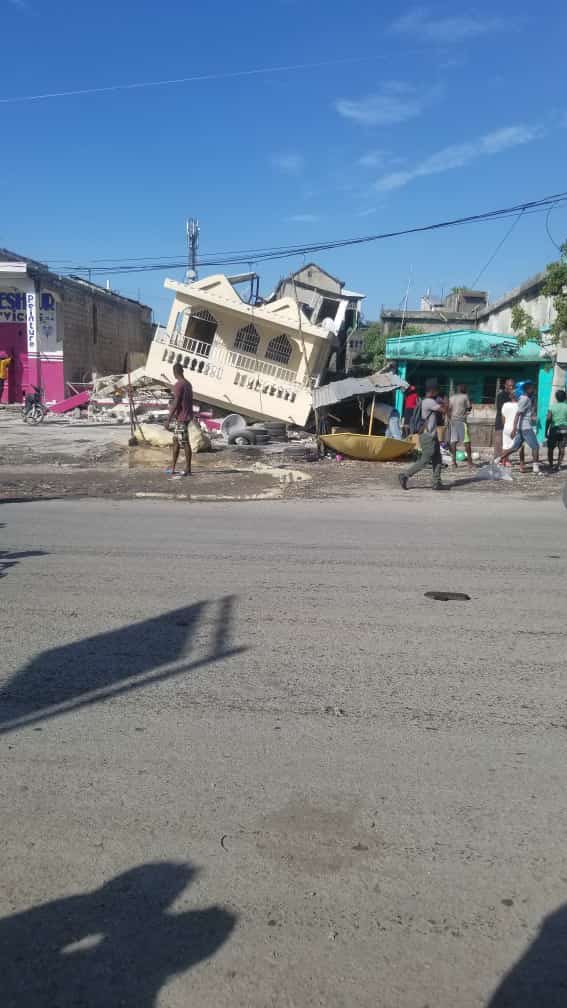 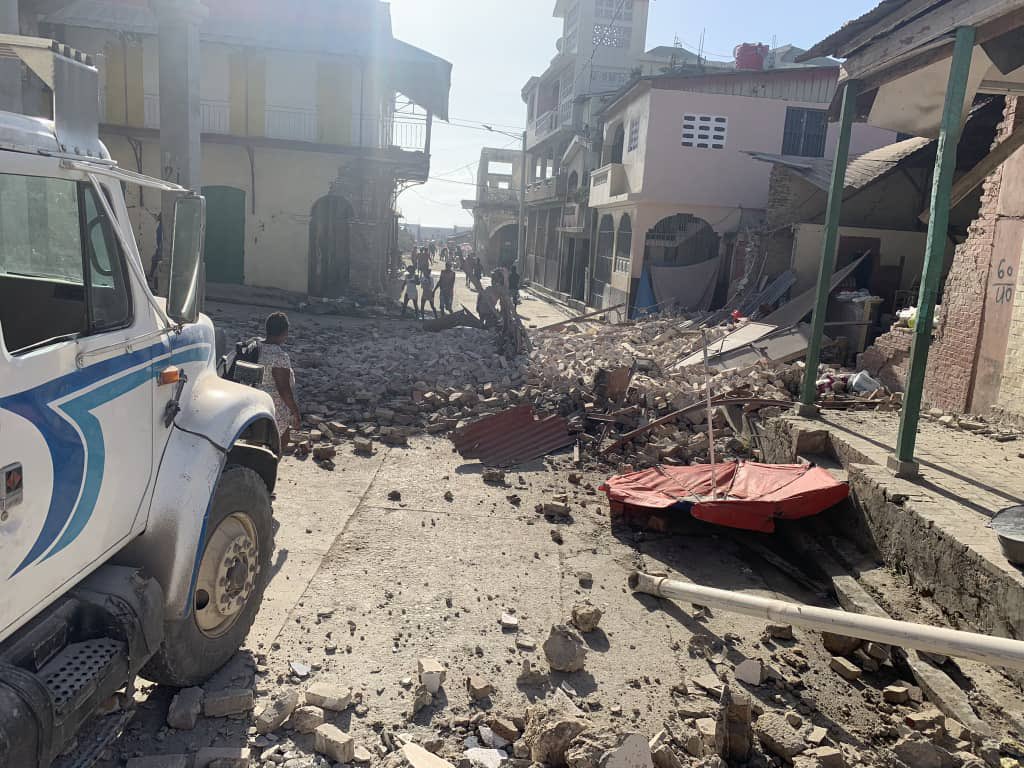 Naomi Verneus, a 34-year-old resident of Port-au-Prince, told the AP she was jolted awake by the earthquake and that her bed was shaking.

“I woke up and didn’t have time to put my shoes on. We lived the 2010 earthquake and all I could do was run," she said.

"I later remembered my two kids and my mother were still inside. My neighbor went in and told them to get out. We ran to the street."

The US Tsunami Warning System said there was no tsunami warning after the quake.

A series of smaller aftershocks continued to shake the island after the original quake, USGS reported. 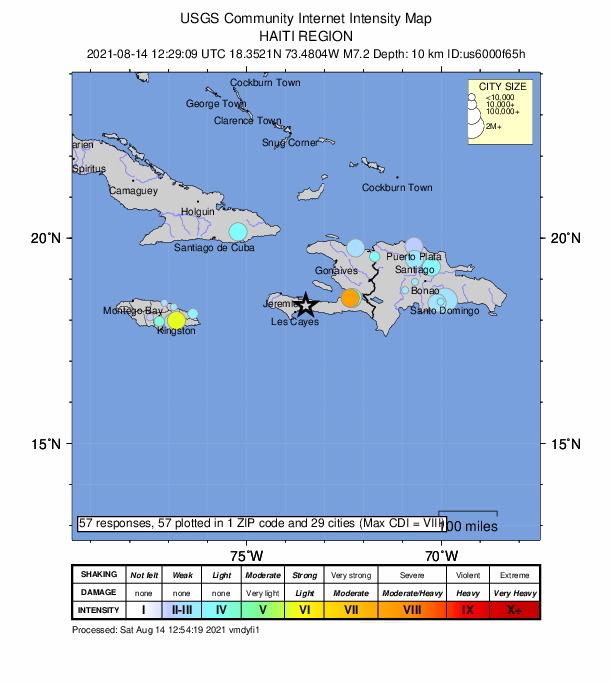