Harassment to say woman battling cancer was having 'cosy days'

Woman battling cancer was harassed when she was told she was ‘cosy days’ as she worked from home, tribunal rules

A tribunal has ruled it was harassment to say that a woman battling cancer was having ‘cosy days’ when she worked from home.

HR worker Ranjit Panesar said she was ‘looked down on’ by members of her team for being away from the office while she was undergoing treatment.

She said she often received demeaning comments as there was a ‘widespread’ perception that her working from home amounted to ‘idle or inactive’ days – with her boss telling her that her health had not ‘helped’ her.

And the colleague who referred to her remote working as ‘cosy days’ even tried to claim it was just ‘banter.’

An employment tribunal dismissed this defence, ruling that ‘all but the most insensitive’ should have understood that Mrs Panesar was a sick employee who did not welcome the comments.

She is now in line for compensation. 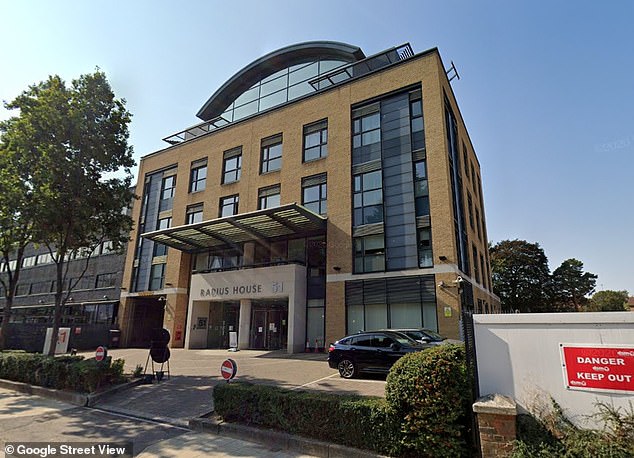 The hearing was told Mrs Panesar began work at delivery company DX Network Services Limited, which has a head office based in Slough, Berkshire, in January 2017.

In June she was diagnosed with thyroid cancer and was allowed to work from home a few days a week due to her treatment, medication and its side effects.

The tribunal heard that during the course of a work-related email exchange in January 2019, her colleague Scott Agius, a payroll and benefits specialist, said to Mrs Panesar: ‘So you’re having an extra cosy day at home this week?’

She replied: ‘Hahaha* not so cosy day in Northampton actually.’

In another email in March 2019, Mr Agius said to Mrs Panesar: ‘I’m on holiday for the rest of the week, so you’ll miss the pleasure of my company until next week when you’re not on one of your cosy days.’

He also messaged her on another occasion calling her working from home days ‘cosy days’ and later claimed it was just ‘banter.’

The tribunal ruled: ‘There was no evidence of reciprocal comments from Mrs Panesar.

‘Her responses were defensive, and she appeared to attempt to laugh it off. This does not diminish the upset and vulnerability Mrs Panesar said she felt.

‘A defence to ‘banter’ might be Mrs Panesar engaged and she ‘gave as good as she got’ but that was not present here.

‘All but the most insensitive or deliberate should have understood this was a sick employee who felt vulnerable and did not welcome these exchanges.’ 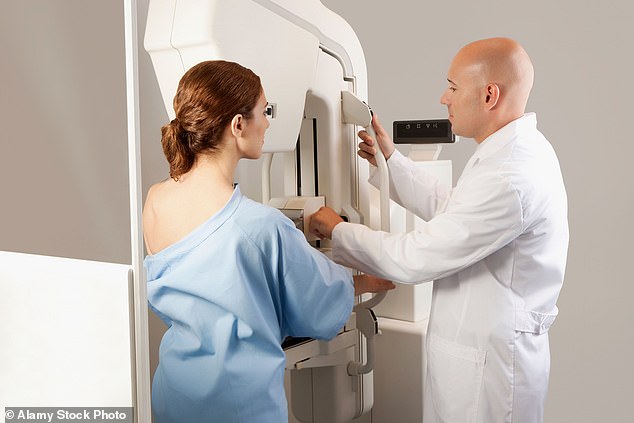 In June 2017 Mrs Panesar (not pictured, stock image) was diagnosed with thyroid cancer and was allowed to work from home a few days a week due to her treatment, medication and its side effects

The tribunal, held in Watford, heard Mrs Panesar’s boss Daniel Seabrook equated her working from home with being off work.

Whilst scheduling a date for a meeting with Mrs Panesar, he said: ‘I know you’re ‘off,’ sorry working from home.’

The comment came during a meeting about her role being at risk of redundancy as the company was restructuring and introducing a new human resources and payroll system.

Mr Seabrook went on to say to Mrs Panesar in the meeting: ‘Your health has not helped you this year.’

Mrs Panesar later complained to Mr Seabrook that she felt ‘looked down on’ by members of her team and she felt she had to justify herself as comments about her working from home were made so frequently.

The tribunal heard: ‘Mrs Panesar’s case was that such comments were widespread and regularly made.

‘Mrs Panesar maintained that the comments represented a persistent and unrelenting attitude by individuals in this workplace who felt sufficiently confident to demean an individual suffering from a major illness because she was unable to be present at the office on a daily basis.’

The panel found that the company did not properly look into her complaints about the comments made to her.

It said: ‘DX Network Services officials sought to limit the investigation to only those individuals for which there was an indelible record of making such comments and, we adjudge, shut down Mrs Panesar’s allegations deliberately and unnecessarily.

‘There was no wider investigation or attempt to interview others or set Mrs Panesar’s complaint in its wider, and proper, context.’ 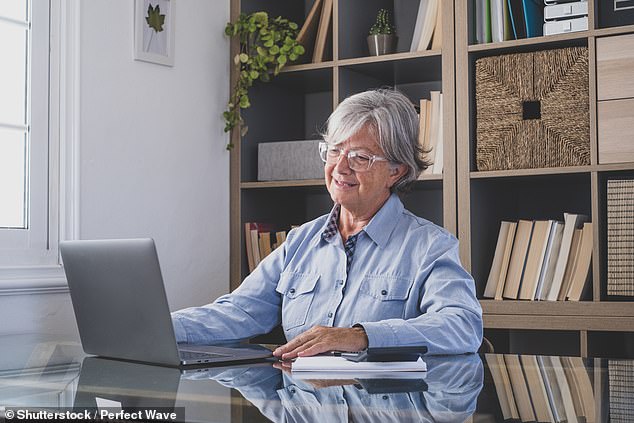 In July 2019 Mrs Panesar (not pictured, stock image) was made redundant. However, she claimed the process was a ‘sham’ and she had been preselected for it on the basis of her cancer

In July 2019 Mrs Panesar was made redundant. However, she claimed the process was a ‘sham’ and she had been preselected for it on the basis of her cancer.

The employment tribunal, held virtually, threw out her claim of unfair dismissal, as well as her claims for disability discrimination and not receiving reasonable adjustments.

However, her claim for harassment in relation to four comments made about her working from home succeeded.

Employment Judge Gary Tobin ruled: ‘The comments were undeserved as well as uncalled [for] and I am satisfied [they] were related to her reasonable adjustment.

Judge Tobin said Mrs Panesar and DX Network Services Limited may agree on compensation without the need for a further hearing.