HAVING less casual sex has impacted on women’s mental health during lockdown, doctors have warned.

A survey found that women who reported having romantic trysts with various people before Covid have since felt low. 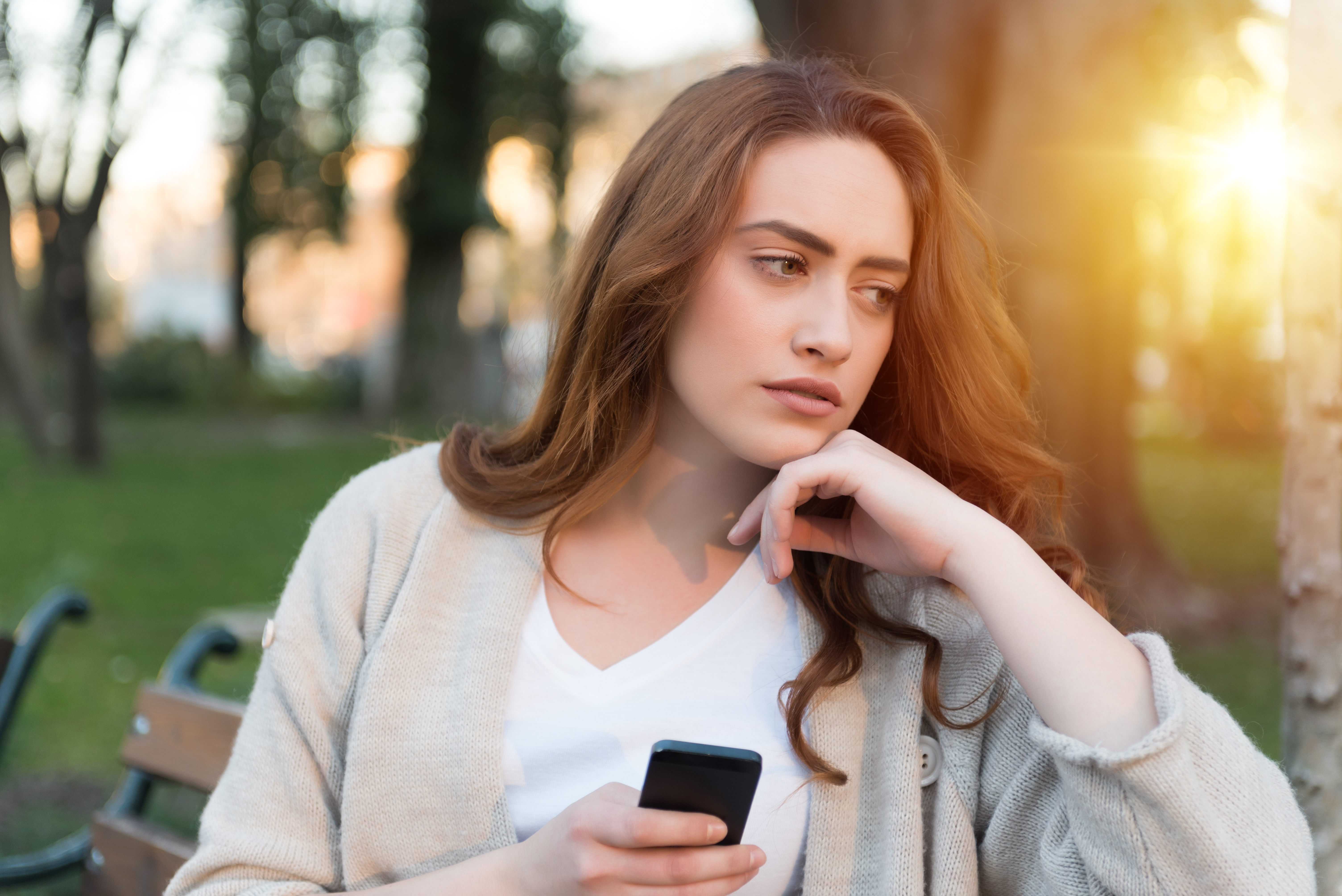 Covid restrictions have meant that people from two separate households have not been able to stay over at each other’s for the majority of the past year.

Since March 2020, it has been effectively against the law to sleep with someone – unless they live in the same house.

Overnight stays at another person’s home is not set to change until step three of the lockdown roadmap, which will be introduced on or after May 17.

It's caused a national dry spell, for both singletons and those living away from their partner.

Researchers led by University of Bourmeouth investigated the true impact lockdown has had on Brits’ sex lives.

They were asked about “social sexuality” – an scientific term for engaging in hook-ups, one-night-stands or a friends-with-benefits relationship.

Participants revealed how many partners had they had in the past 12 months, attitudes to sex “without love” and how often thought about sex with stragners during the day.

And lastly, they were asked how their general health or wellbeing had been impacted by Covid.

The findings revealed that those who had casual sex with a stranger dropped from 12 per cent just before lockdown to 1.4 per cent during.

The lack of casual sex allowed due to the risk of catching the coronavirus had an impact on women’s wellbeing.

“Women with a greater enjoyment of casual sex reported a greater perceived effect of lockdown on their wellbeing”, the lead reasearcher Liam Wignall, a lecturer in psychology, wrote for The Conversation.

The correlation was “significant”, according to the report in the Journal of Sex Research.

But the researchers did not offer an explanation as to why it men did not suffer in the same way.

Prof Wignall said: “Government policy ignored sex during lockdown. It needs to actively support sexual health and wellbeing as we return to some kind of normality.”

But casual sex can often be the result of low self-esteem or mental health problems, with research showing the two feed off each other in younger adults.

Dating apps have also been linked with low body confidence in women.

But this study suggests that for the average woman, keeping sexually active with various partners is imperative to mental wellness.

“Casual sex is positively associated with well-being for people with unrestricted sociosexuality,” the research team wrote in their paper.

“Restrictions on such behaviors may impact negatively on these individuals.

“Given that lockdown measures effectively criminalized casual sex between non-cohabiting individuals, there is the potential for greater impact on single individuals with unrestricted sociosexuality.”

The findings also showed that women reported a lower sexual desire than men over lockdown, while men’s remained stable.

Researchers blamed an increase in stress and anxiety around the pandemic, which studies have shown women have experienced more.

“The reported increase in domestic chores and stress for women during the lockdown may explain the decrease in sexual desire and the negative effect on wellbeing”, Prof Wignall added.

Men already had higher sexual desires than women before the lockdowns came into force, the study showed.

But the study found overall, couples spent less time between the sheets over lockdown – just over a quarter of respondents said activity decreased.

This could be both because couples were suddenly separated during lockdown, or because those living together felt uninterested in sex.

For those participants who continued having sex during lockdown, researchers asked whether the frequency went up or down.