Health officials 'ALREADY working with schools on jabs for under-16s'

The Health Secretary revealed that preparations are already being made as he said he expects the UK’s chief medics to decide on a mass rollout for 12-15 year olds imminently.

Chris Whitty and his counterparts are widely predicted to give the go-ahead for inoculating secondary pupils in the coming days.

Although the Joint Committee on Vaccination and Immunisation (JCVI) ruled that the benefits of vaccines were only ‘marginally greater’ than the known risks for healthy members of the age group, they suggested that wider social gains such as keeping children in education should be considered.

Mr Javid said he will not ‘push’ the chief medical officers for their conclusion, but added he has asked for schools to start making plans. September 20 has been identified as a potential start date. 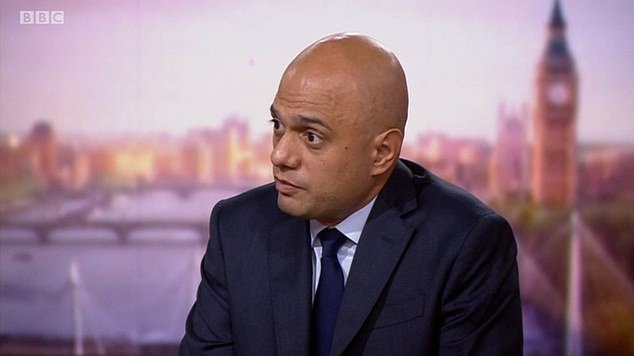 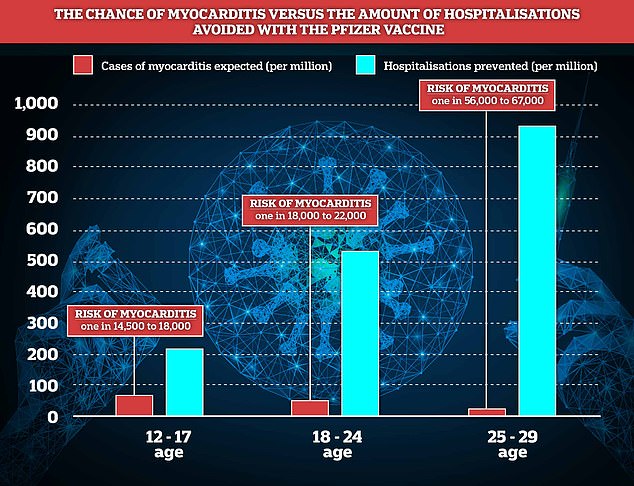 Around one in 14,500 12- to 17-year-olds given two doses of Pfizer’s or Moderna’s mRNA-based vaccines are thought to develop the rare heart condition myocarditis, according to data from the Centers for Disease Protection and Control (CDC) published last month. However, the proportion of children who are saved from being hospitalised after both doses is higher in all age groups 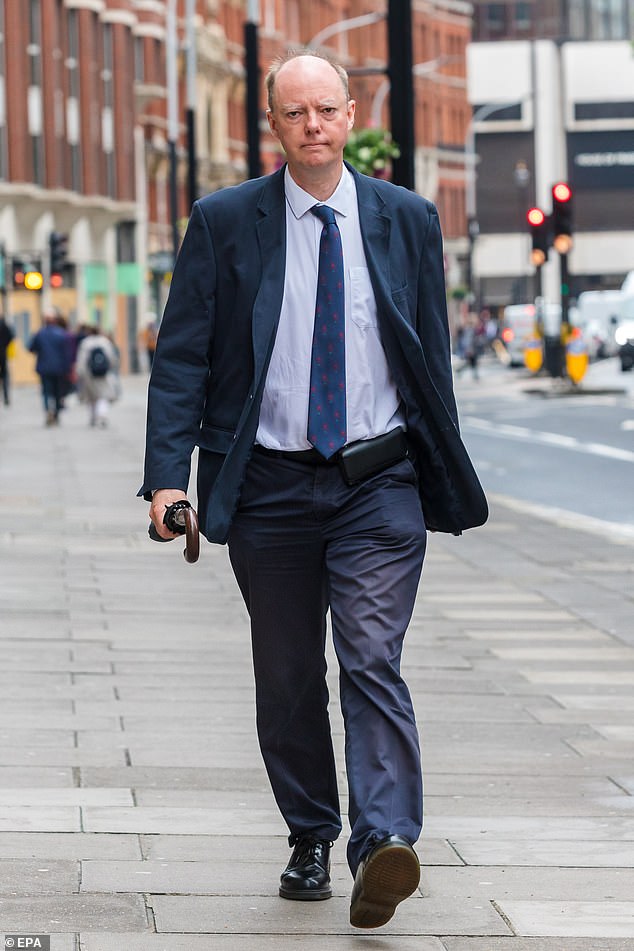 The Cabinet minister told Sky News’ Trevor Phillips show: ‘We have been looking at that. I’m not in a position to make a final decision on it.

‘I have received advice a week or so ago from the JCVI, our committee of experts, their advice was that I should ask the chief medical officers of the UK, the four chief officers in the UK to take a look at not just the health aspects of vaccination, but whether there were any broader reasons that it might be in the welfare of children, and that’s what I’ve done and they need to be given the time to look at this, and I will wait to see what they have to say.’

Mr Javid added: ‘I don’t think they will be taking that much longer, but in the meantime I have asked the department to work with schools, the school vaccination teams, to start preparing, just in case we have a situation where their advice is to recommend it, and then if the Government accepts that then I just want to be able to go ahead with it.’

Chris Whitty is set to clear the way for 12 to 15 year olds to routinely be given Covid vaccines – but they may only get one dose, it was claimed today.

Both Pfizer and Moderna’s jabs have been linked to a very rare heart complication called myocarditis in young adults and children.

Following the JCVI ruling, ministers asked Professor Whitty and chief medics in Scotland, Wales and Northern Ireland to carry out a wider review to weigh up the societal benefits of inoculating children.

SAGE members have suggested giving the youngest children just one dose of the jab because it offers ‘high levels of protection’ and carries less risk of myocarditis, inflammation of the heart heavily linked to the second vaccine.

Concerns over vaccinating children have centered around the complication, which appears to be mild but can strike up to one in 15,000 teenage boys after their second dose. 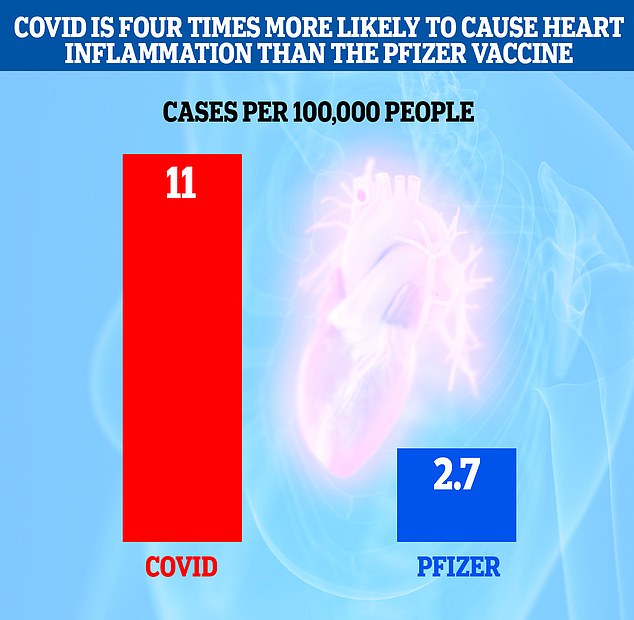 Researchers in Israel spotted 2.7 extra cases of myocarditis per 100,000 people who were injected with the Pfizer vaccine, but this shot up to 11 additional cases for every 100,000 individuals who caught Covid. Their study was published in August 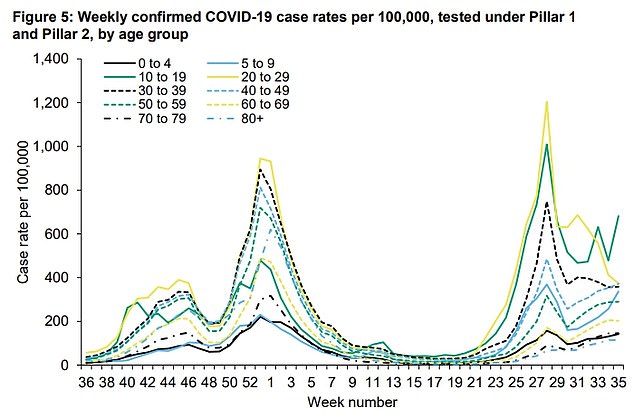 A University of California study last week revealed boys are six times more likely to suffer the side effect after two doses of the vaccine than be hospitalised if they catch the virus.

But they found their risk of experiencing the rare side effect after one dose was so low that it made hospitalisation with the disease more than twice as likely.

British teenagers aged 16 and 17 have been able to get one dose of the Covid vaccine since last month, when the JCVI approved the expansion of the roll-out. Scientists are still yet to decide whether they should also be offered a second dose of the jab because of the myocarditis risk.

Parents will also be asked for consent to inoculate their children once the jabs receive the green light, with forms set to be posted within days of the announcement.