A HEALTH worker was pulled out of her car and threatened with a knife in a terrifying carjacking.

The woman was yanked from her Ford Focus in the car park in West Bromwich town centre about 5pm on Wednesday last week. 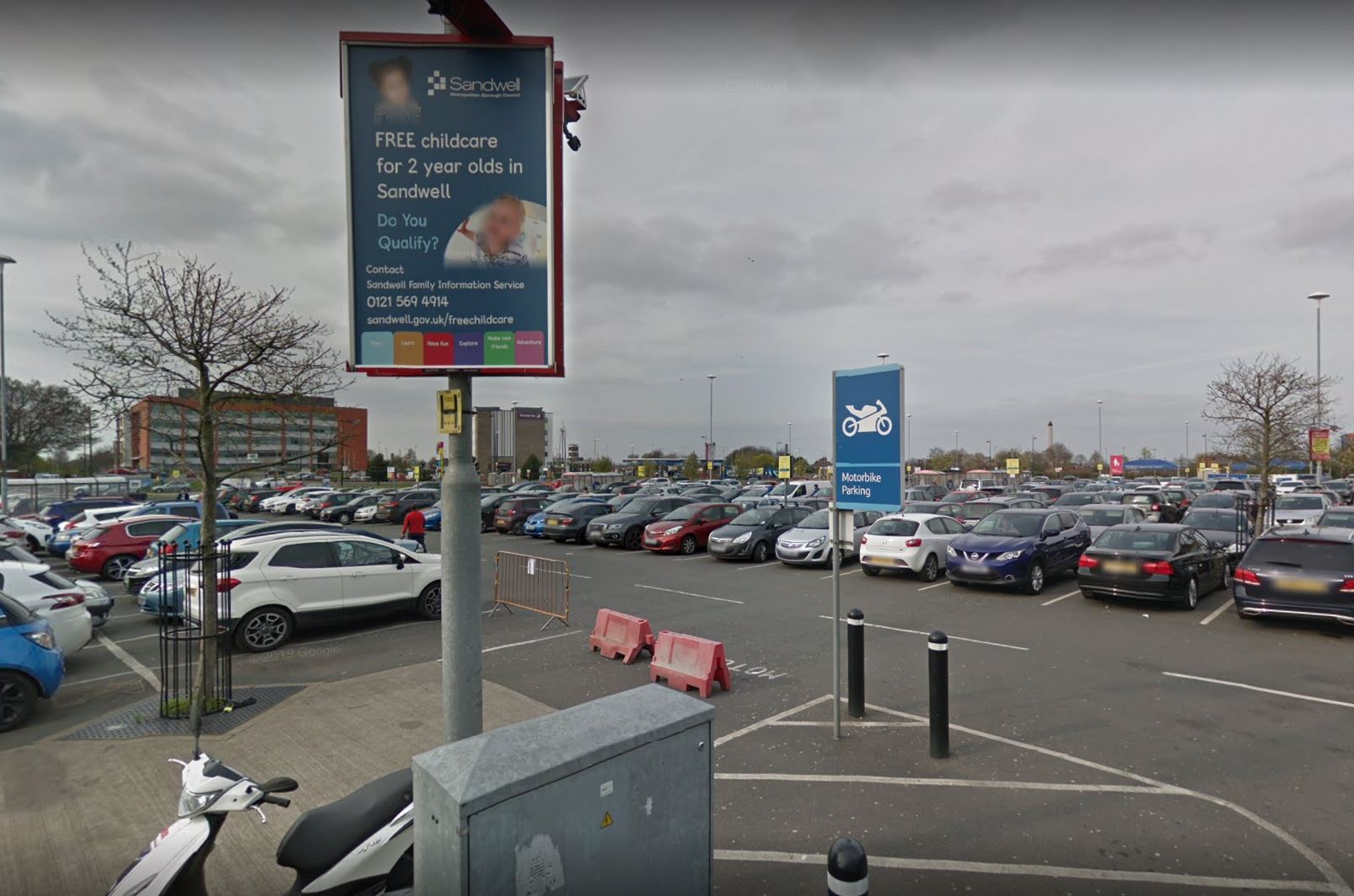 The thieves then drove off with the stolen car.

Police then spotted the stolen Focus on the A41 the next day – giving chase.

Cops used a stinger to bring the car to a stop in Handsworth with the suspect inside then trying to run from the scene.

After a dramatic footchase, the man was arrested.

Ben McCaffer, aged 33 and of no fixed address, was later charged with robbery, dangerous driving and having no licence or insurance.

He appeared before appear Wolverhampton Magistrates’ Court on Friday (12 February) where he was remanded in custody to appear before the Crown Court on 12 March.

It comes as health care workers have faced working on the frontlines in the fight against Covid as the pandemic continues to grip the UK.

There have now been more than 4million cases with 117,396 fatalities with the NHS facing being overwhelmed by

Cops have also arrested a second man over the robbery on Friday night.

He has also been remanded to appear before Wolverhampton Crown Court on 15 March. 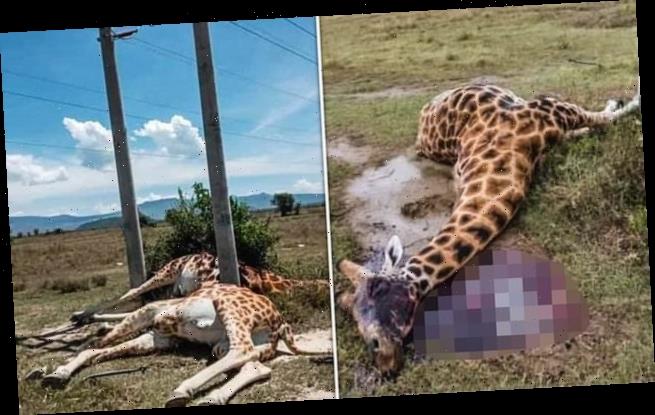 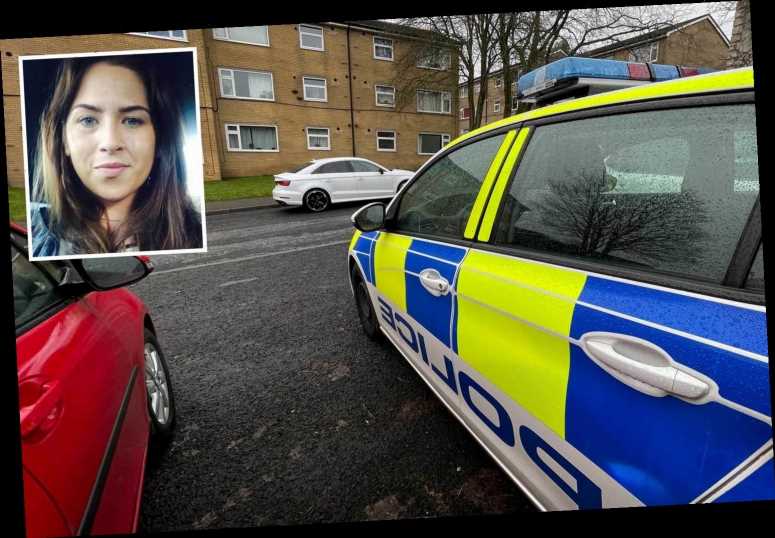