THIS is the moment a family of elephants are seen to mourn the death of one of their babies in a 'funeral' procession.

Heartbreaking footage shows an adult carrying the body of an infant with its trunk, while almost a dozen others follow, as if in a mourning ceremony. 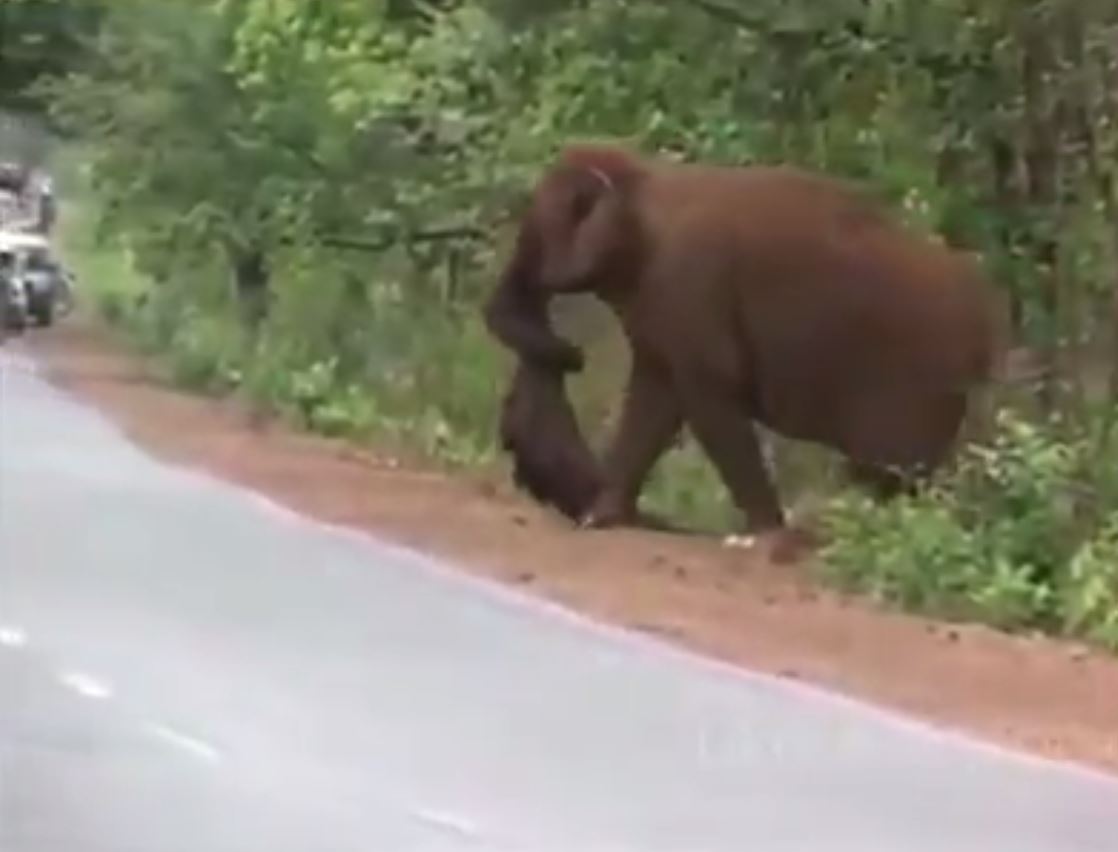 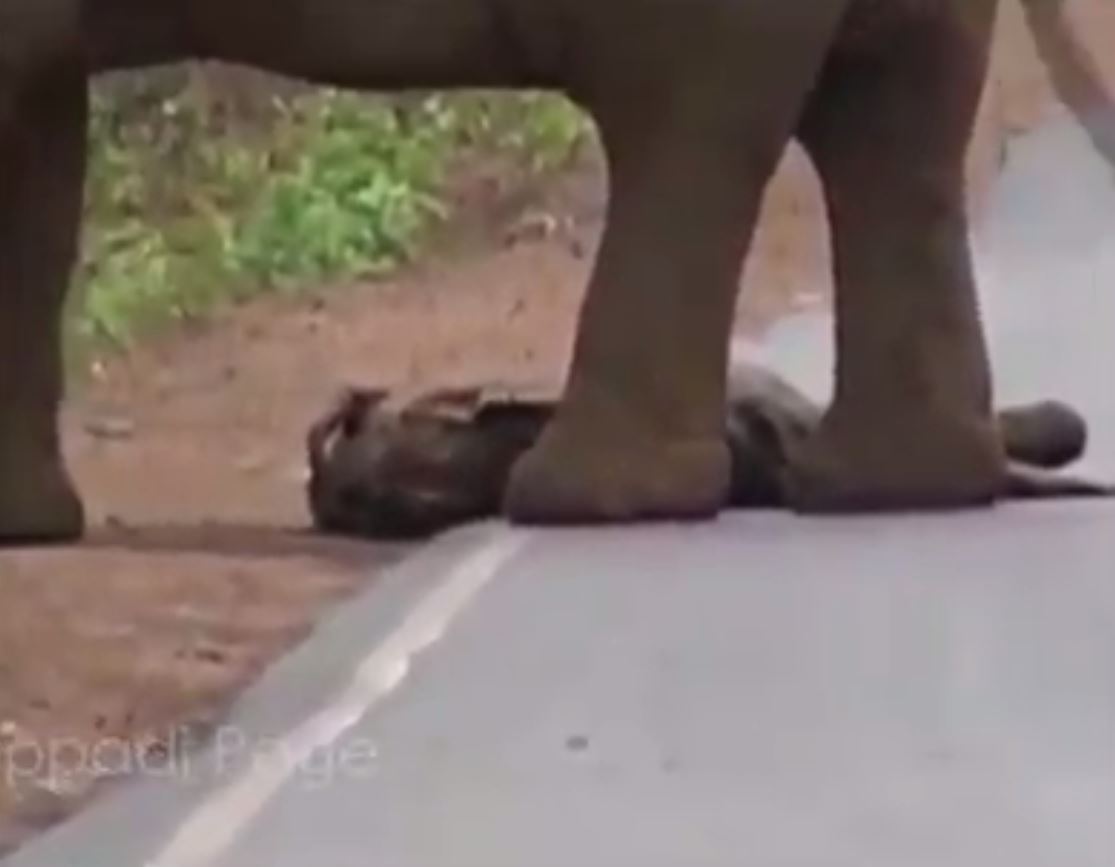 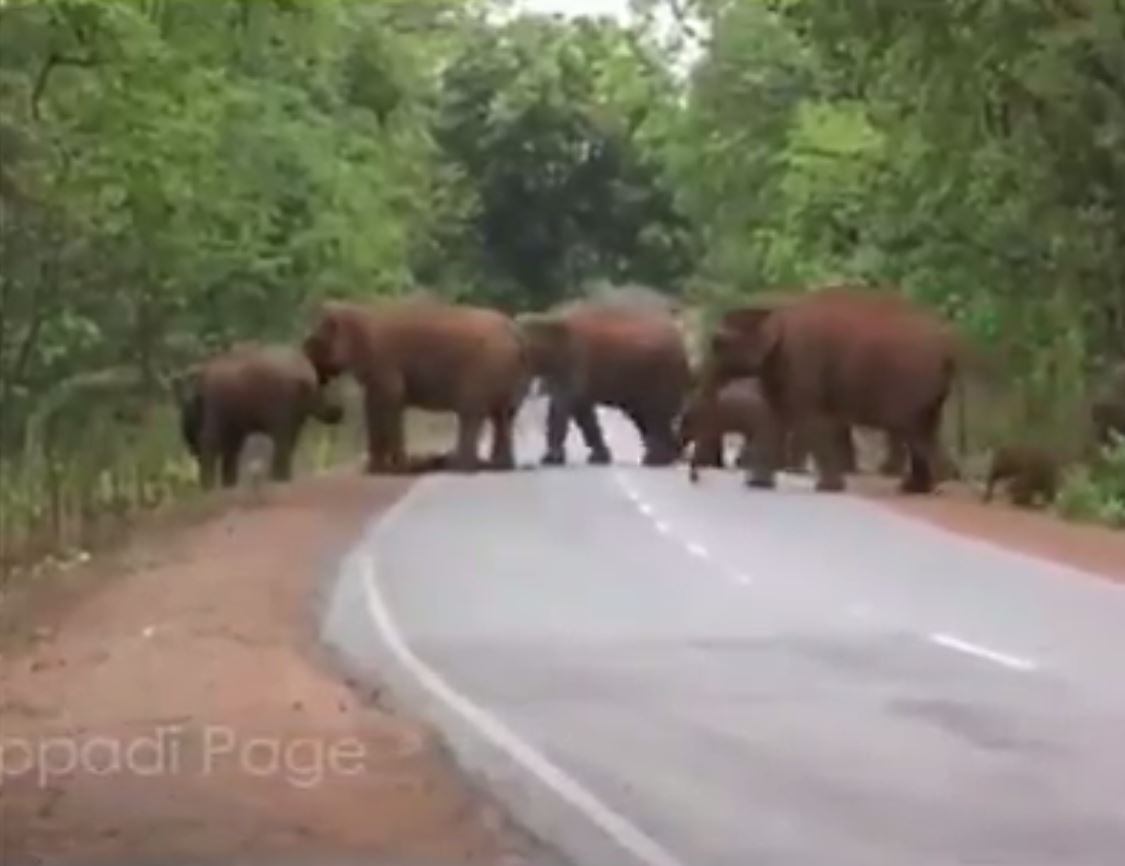 The video was posted to Twitter by Parveen Kaswan, a forest ranger in the Indian Foreign Service, on Friday.

It shows an adult elephant emerge from a woodland area carrying the dead body of a baby in its trunk.

The adult lays the body down on a road and waits by it as more of the herd arrive from the woods.

Both young and old walk in a line and gather around the lifeless body in a ceremony not dissimilar to a funeral procession.

The body is then carried off into the woods across the other side of the road, as dozens of people stand watching in awe.

Hundreds of people have commented, expressing their admiration for elephants and their ability to feel such complex emotions.

One twitter user wrote: "This is heart rending. There's a lot that humans can learn from animals."

While another said: "Very touching and emotionally disturbing. Elephant's capacity for complex emotions like grief is truly remarkable.

"Elephants never carry their healthy babies. There is obvious alterations of behavioural patterns. We have not yet fully deciphered animal cognition."

And one tweeted: "What a moving scene. My heart goes out to the mother. May God give her some comfort."

Elephants are one of a number of species of animals who have been observed to mourn their dead.

Last year a mother killer whale was seen carrying the body of her deceased calf on her back for more than two weeks in Canadian waters.

Chimpanzees have also been seen to mourn their dead.

A group of chimps was once seen checking the body of a herd-mate for signs of life, and cleaned bits of straw from her fur.

They refused to go to the place where she had died for several days afterwards. 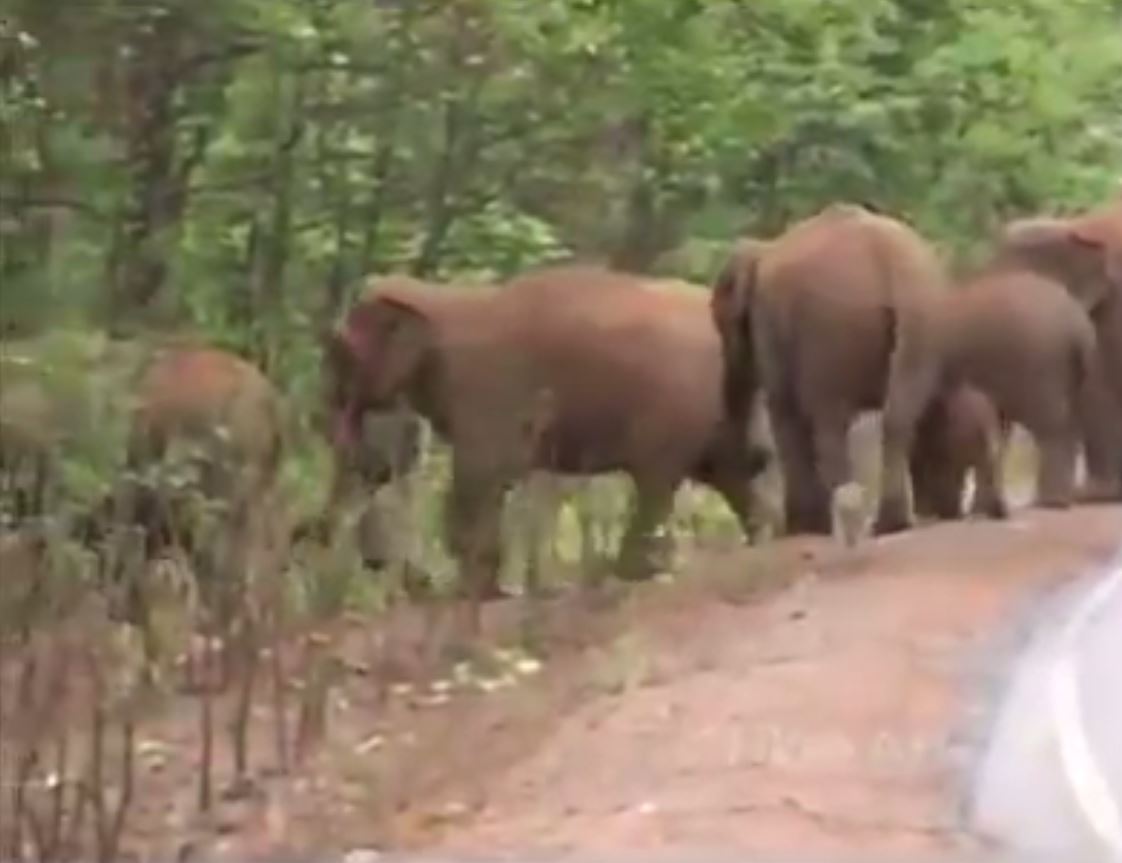 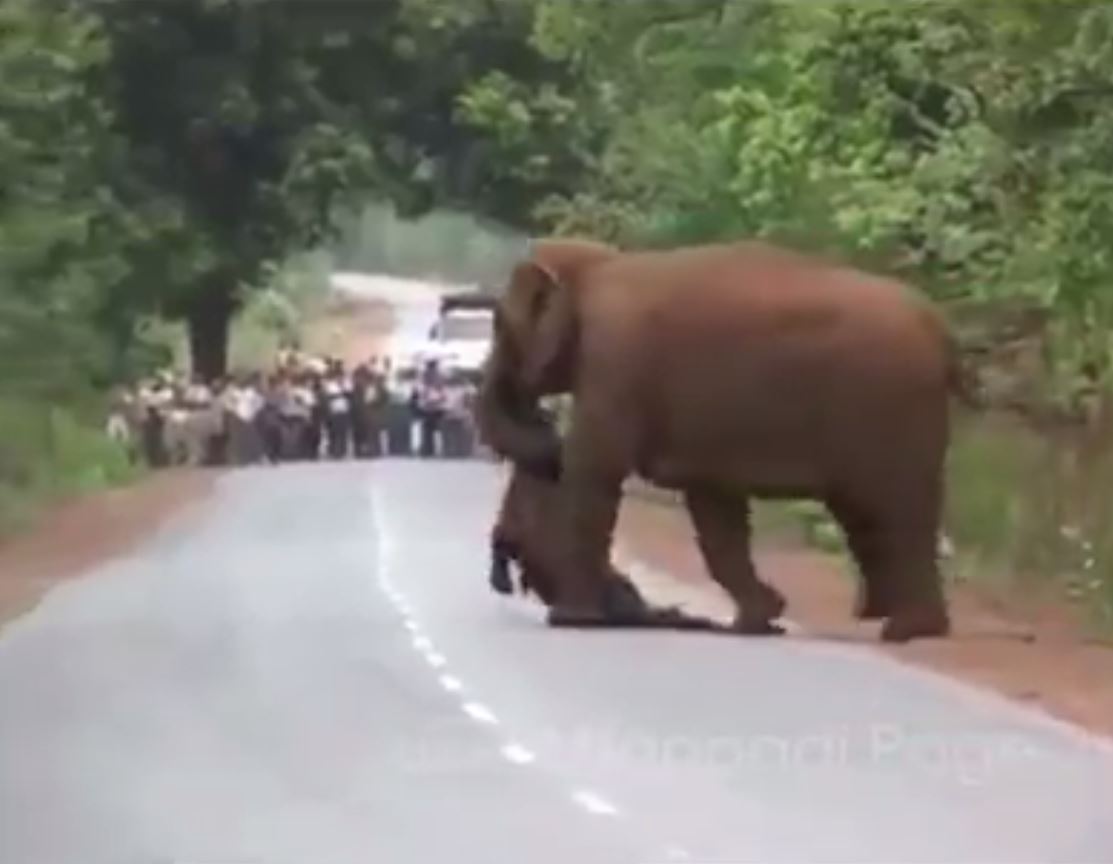