THIS is the hilarious moment a thrifty reveller sips a spilled drink from the floor using a straw – claiming it's "too expensive to waste".

Social media footage shows the woman slurping at a puddle of booze after her drink was tossed over at a busy Dublin pub on Sunday. 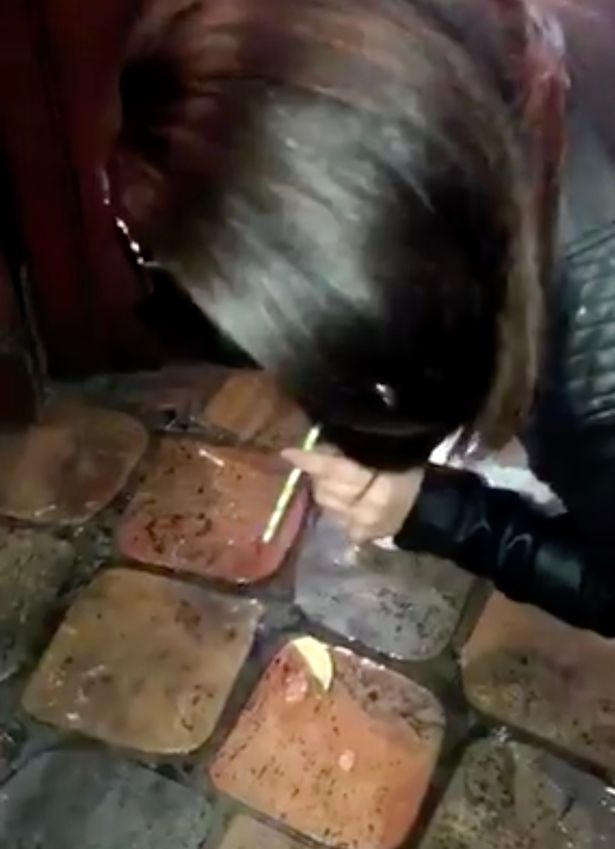 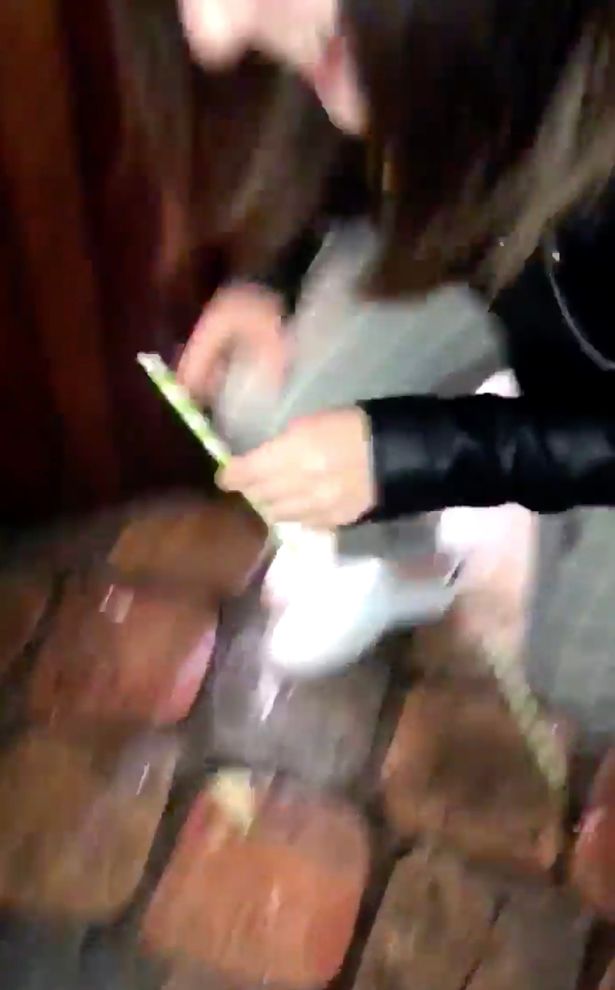 Stephanie Wilkie, who filmed the clip, was visiting the Irish capital over the Bank Holiday weekend with pal Jade.

She excused her friend's actions by saying her drink was too pricey to give up on – despite it spilling all over the grubby tiles.

In the clip, pub-goer Jade can be seen grabbing a straw and diving to the floor to suck up the beverage.

Stephanie said he friend was not embarrassed by her antics – because it's "too expensive to waste spilled drinks", Dublin Live reported.

Stephanie said that she can't recall where exactly the video was filmed during their holiday weekend.

She said she "genuinely didn't remember the name of the pub – we have been in so many."

The clip, posted to Twitter, had the pals in stitches.

They were due to fly home to Scotland yesterday.