A woman has revealed the hilarious moment she mistook an animal print dressing gown on the road for a dead leopard.

Jayne Dudbridge, 61, was having a chat with a friend in Wakefield, West Yorkshire on Tuesday when she spotted something on the road. 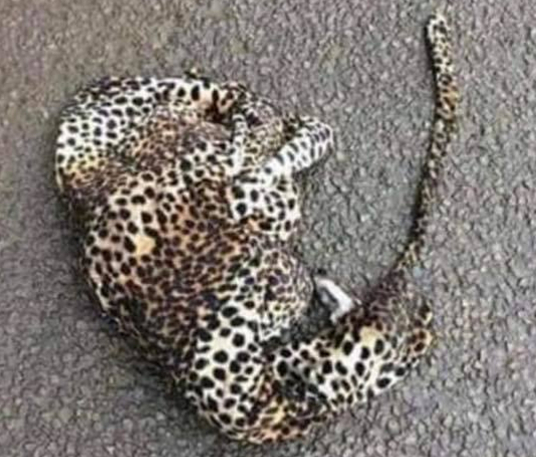 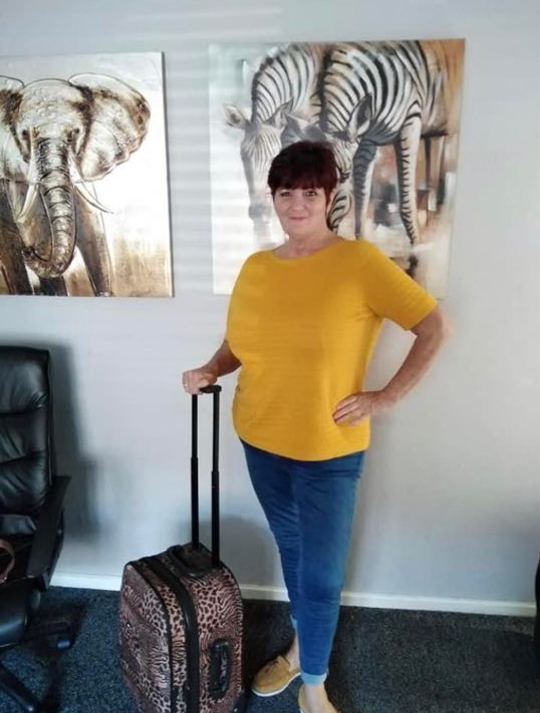 At first glance, she thought it was a cat, before realising the size and pattern of the “fur”.

Concerned, she rushed to her friend and told her to get inside.

“I said to my friend ‘get back into the garden, there’s a leopard in the road’,” Jayne said.

“We both ran back into the garden but if it was a leopard a fence wouldn’t stand in its way.

“I looked back across the road and it wasn’t moving, so said ‘don’t worry I think it’s dead’.”

Unable to believe her eyes, Jayne quickly snapped a couple of pictures of the 'beast' – that she assumed had escaped from the local zoo – and shared it to social media.

But before the brave pair could investigate further, a bus promptly ran over the 'animal'.

Jayne added: “We both screamed, feeling really sorry for this poor animal when not two seconds before we thought it was going to kill us."

However, as the bus drove over it, the 'cat' changed from the shape of a leopard – and revealed itself to be a leopard-print dressing gown.

The shape of the cord used to tie the waist of the housecoat had resembled a tail, with the rest of the fabric appearing to show the shape of a curled-up big cat.

Jayne and her pal were left in hysterics when they realised their mistake and the dressing gown was later revealed to belong to a local woman who was doing the school run when she dropped it. 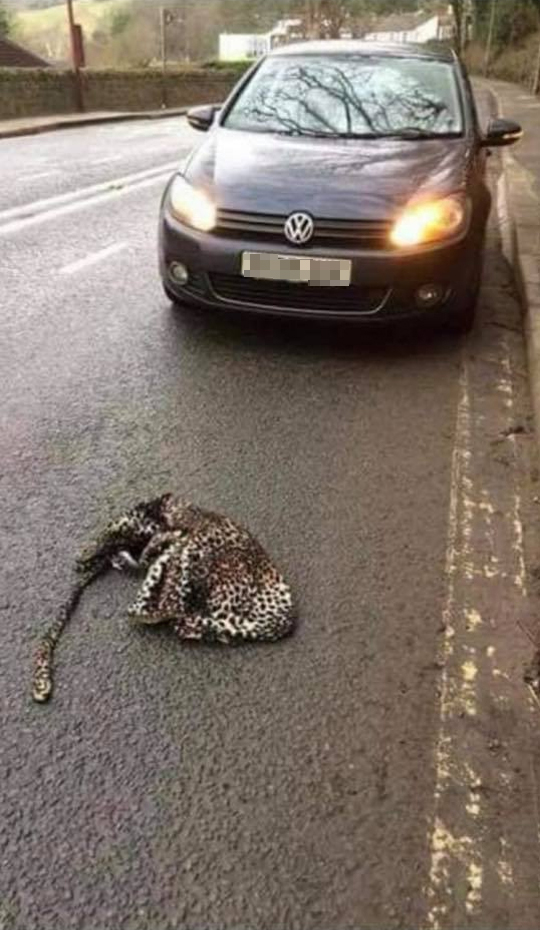