HORDES of MPs are trying to use their taxpayer-funded credit card for personal expenses, an investigation has found.

All MPs are given a government payment card to fund the running of their office, travel and other work-related costs. 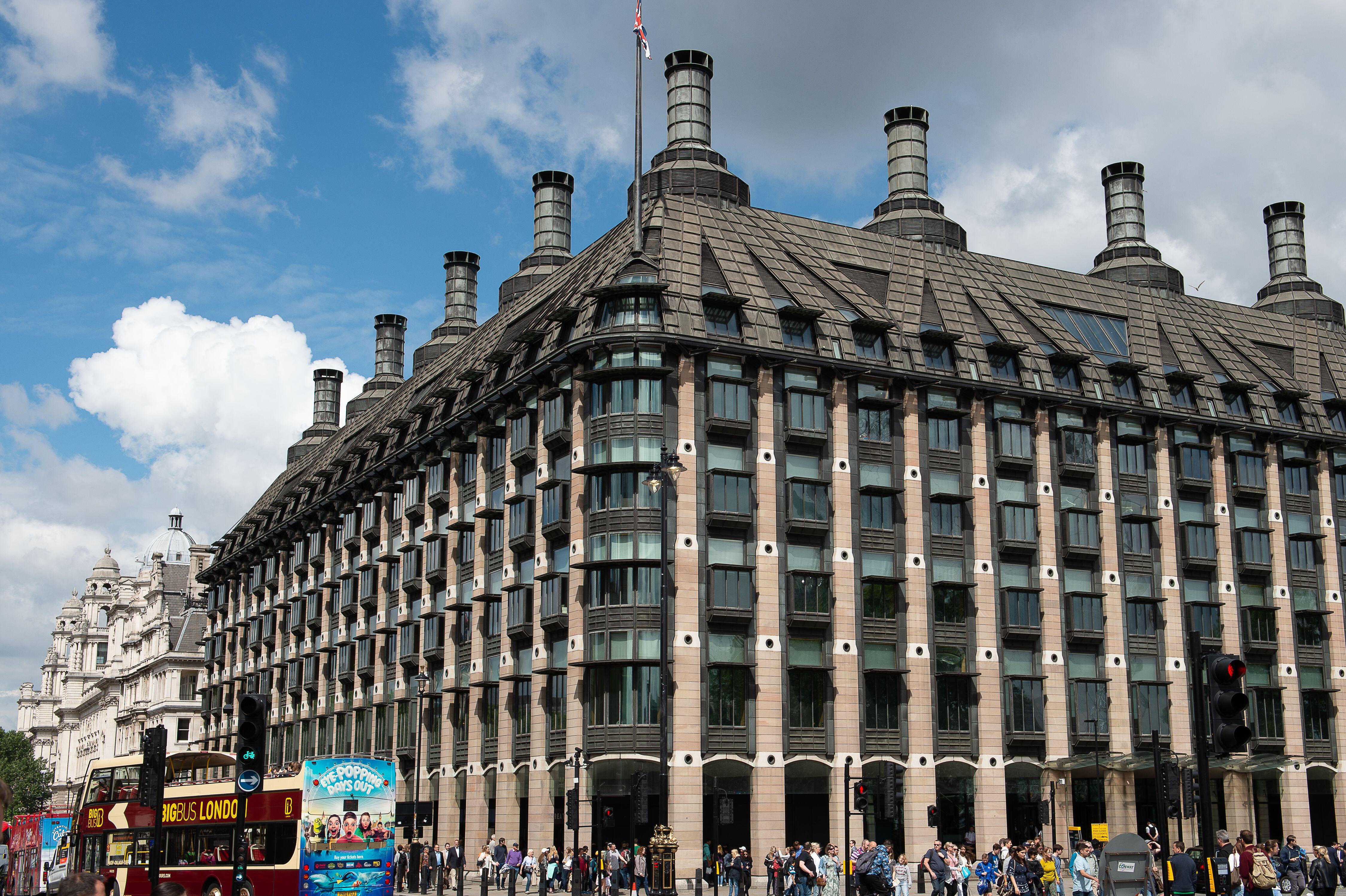 But since 2010, 100 MPs have used it to make more than three transactions for personal costs, a report by Parliament’s expenses watchdog Ipsa.

There are 14 MPs whose personal transactions made up more than 15 per cent of their total spending on the card.

The expenses watchdog has only contacted five MPs over misuse of their card and none have had their card removed permanently. 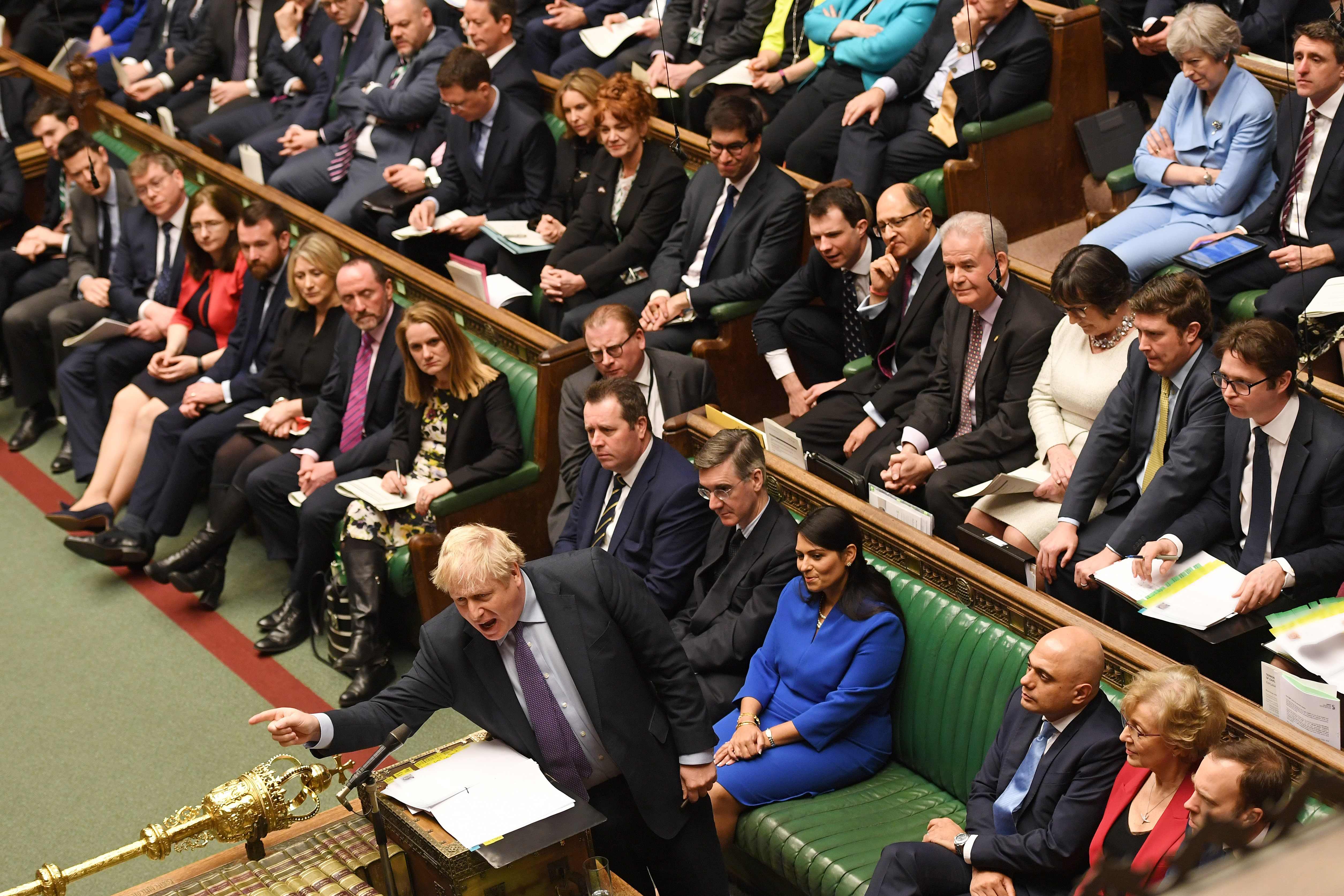 It said: “Under the policy, all MPs who had used the payment card for ineligible costs should have been contacted particularly for repeated misuse.”

MPs must pay back all costs that aren’t covered under the MPs’ expenses scheme within 30 days.

Those who fail to clear their debt have their credit card frozen. This happened 1,111 times between May 2015 and November 2018, according to Ipsa’s audit. But their debt is written off if they fail to pay off their debt before they lose their seats.

The Sun revealed that Ipsa wrote-off £35,000 worth of debt owed by 15 MPs who lost their seats in the 2017 General Election because of the legal costs involved in chasing them.

An Ipsa spokesman said: “The majority of MPs are compliant with Ipsa’s rules regarding payment cards.”

Sam Packer from the Taxpayers’ Alliance campaign said: “IPSA needs to ensure that current and former MPs pay back every penny they owe. They must not be allowed to fleece the taxpayer.”

The payment card has a monthly credit limit of £4,000 and each individual transaction is capped at £2,000.

Ipsa defended the use of the cards – saying they support MPs in carrying out their parliamentary functions by reducing the cash flow problems caused by waiting for reimbursement.

Ipsa said the majority of MPs fall within the rules and nearly a quarter of MPs have never used the card.