Moranis, 67, was walking through Manhattan's Upper West Side at 7.24am on Thursday morning when he was attacked. 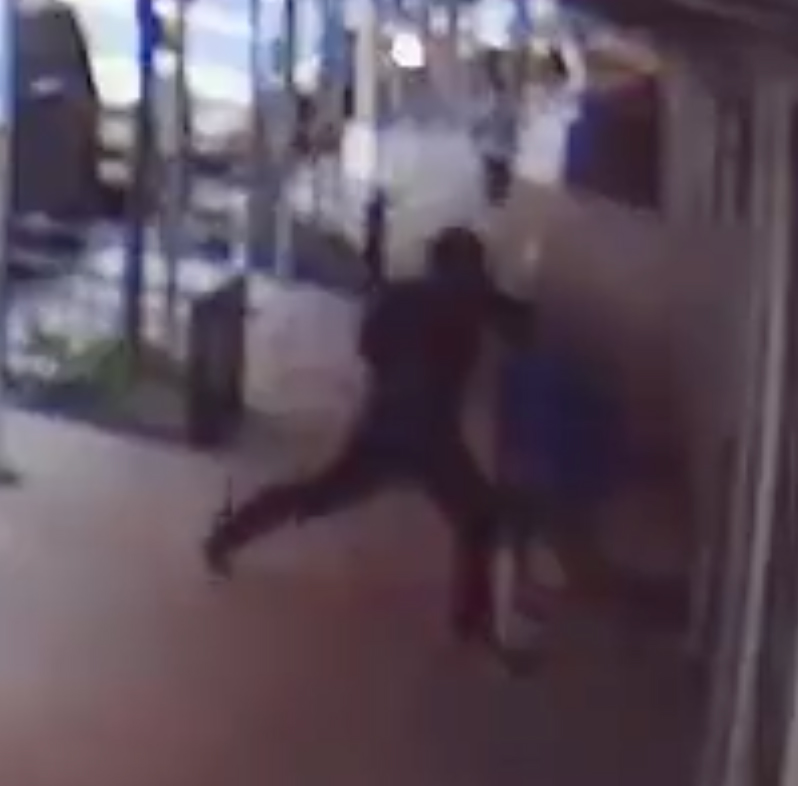 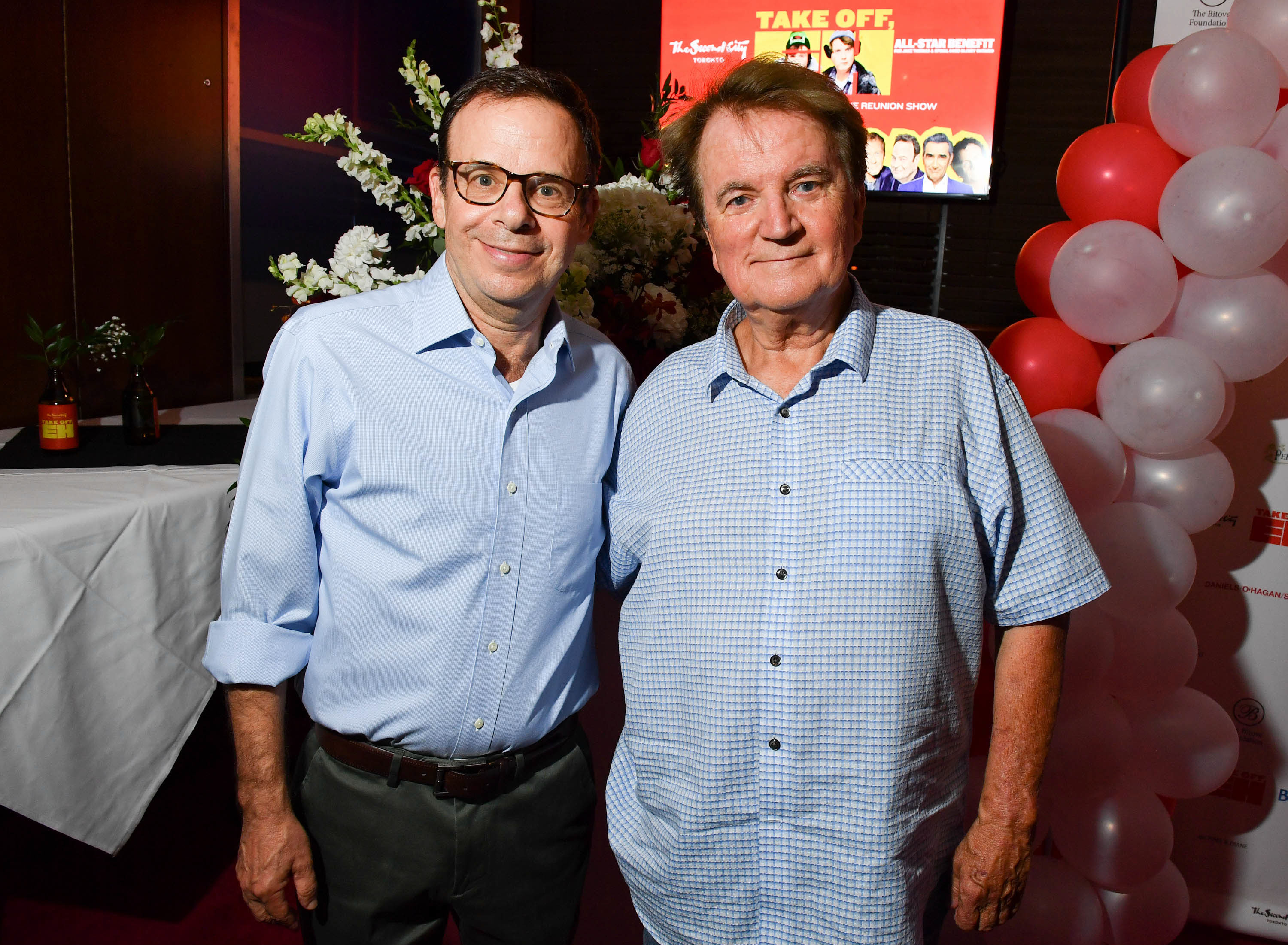 Footage shows a man wearing all black, including an I love NY hoodie, approach the actor and knock him to the ground.

The suspect then continues to walk down the sidewalk as Moranis remains on the floor.

Moranis suffered from head, back and hip injuries and went to hospital for evaluation, ABCNY reported.

He then reported the attack to cops at the 20th Precinct, the New York Post reported. 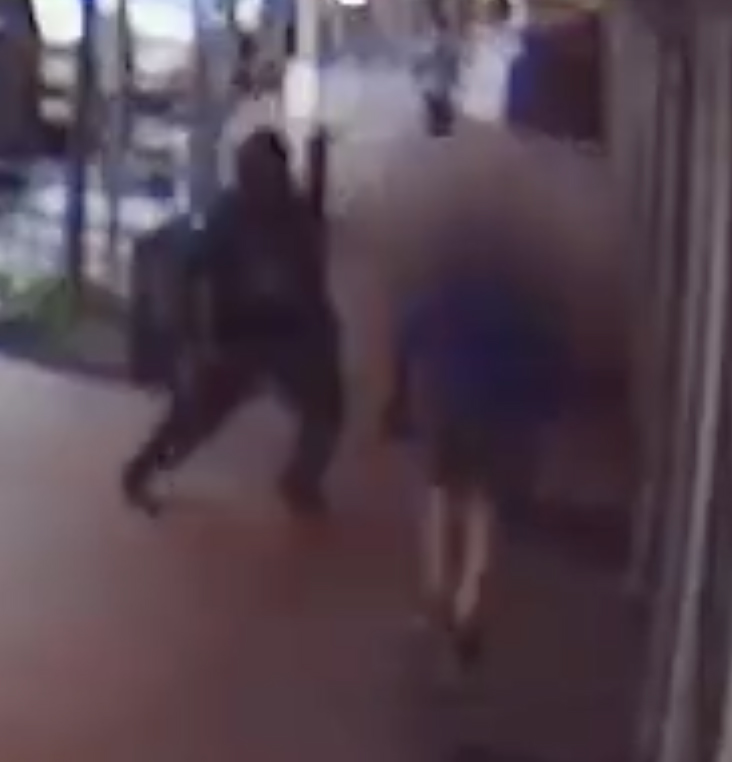 The man is now wanted for assault, and the NYPD is asking for anyone with information on who the suspect is to come forward.

The department are also offering a reward of up to $2500.

Moranis starred in hit films such as Ghostbusters, Honey, I Shrunk the Kids and Little Shop of Horrors.